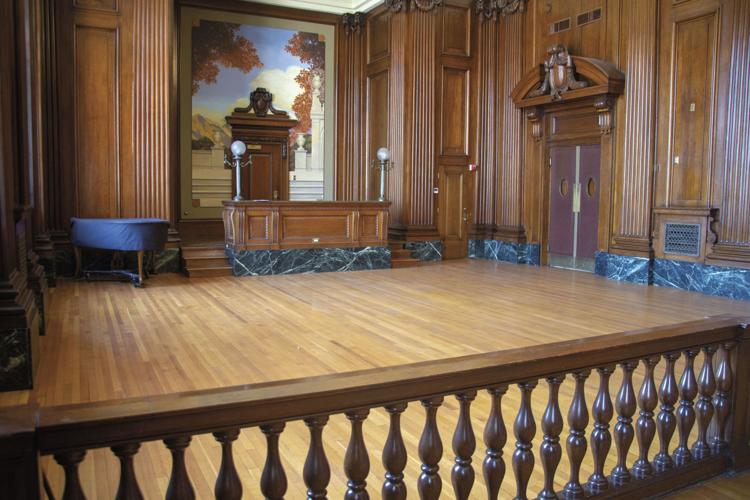 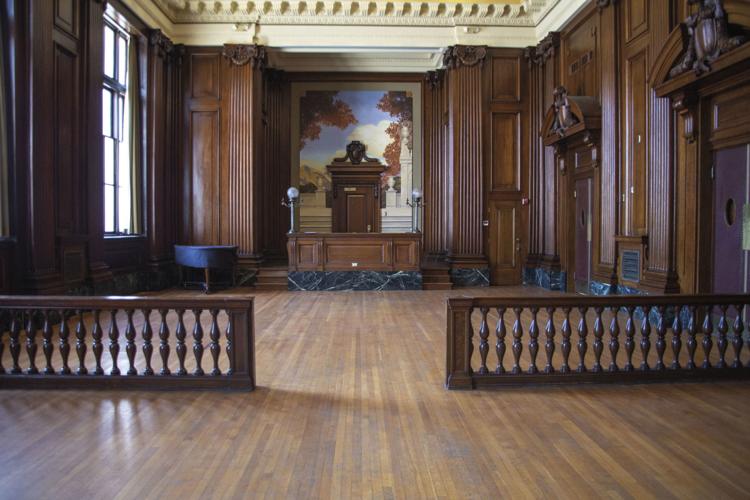 The employees at Boiler Brewing Company are huge fans of jazz music, but there’s just one problem: live jazz acts aren’t common in the City of Lincoln.

So, they decided to start their own event in September 2017 dedicated to what they called an underrated genre.

Boiler Brewing Company, located in downtown Lincoln in the Grand Manse building at 10th and P streets, has served the Lincoln community craft beer since 2016.

The brewery began hosting live jazz music in late September 2017 at the Boiler Grand Hall, according to Boiler Brewing Company general manager Thad Aerts. He said the company has hosted monthly shows since then.

The Boiler Grand Hall is located on the third floor of the Grand Manse building, according to the Boiler Brewing Company’s website.

Aerts said the company decided to host the monthly jazz nights at the Boiler Grand Hall because of its good acoustics, a lack of space in the tap room and to avoid distractions from noise and chatter.

“We want the music to be the focus, not the wallpaper,” he said.

Aerts said the company hosts jazz musicians because some of the employees are big jazz fans. He said he, along with those employees, feels jazz is an underserved genre and art form in Lincoln and believes it should be recognized.

“Jazz has sort of been pushed to the side and serves as background music,” he said. “When bands play in Boiler Grand Hall, the lights are dimmed and the focus is the music — not the soundtrack for a cocktail party.”

Event coordinator for Jazz in June Spencer Munson said he’s seen how the brewery’s monthly jazz nights are building a community through the music.

“There are a number of hardcore jazz fans that have become our friends and mentors, but we also are turning on a younger demographic of fans and students,” he said.

The company has hosted several local jazz musicians, like Camille Metoyer Moten, Tom Larson and Bill Wimmer, according to Aerts.

“It’s funny because seeing [the event] come to fruition has been sort of a dream come true,” he said. “But when the shows are happening, I’m in work mode so it’s hard for me to focus on the music.

Aerts said Darryl White’s performance at the company is one of his favorite jazz acts.

“His Christmas shows are always awesome,” he said of the musician and trumpet and jazz studies professor at the University of Nebraska-Lincoln. “He also put together a band and did a tribute to [South African jazz sextet] Harold Melvin and The Blue Notes that was incredible.”

Aerts said he loved getting to know and working with Hans Sturm, a jazz and improvisational musician and professor at the UNL Hixson-Lied College of Fine and Performing Arts. In addition to the United States, Sturm has performed throughout Europe, South America, Asia, Australia and Africa, according to the college’s website.

“[Sturm’s] a class act with a great personality,” he said. “He is incredibly passionate [about jazz] both as a musician and fan, and I never get tired of hearing him play.”

Despite his dedication to music and records, Aerts said he didn’t grow up listening to jazz music.

He’d been interested in punk rock, indie rock and hip-hop until he bought his first jazz record his senior year of high school.

“I was really drawn to the cover art of classic jazz records,” he said.

Aerts said it took him a long time to get into the actual music of jazz. He said he returned to jazz over and over because there was something about the music that he wanted to understand.

For him, jazz departs from pop music’s ubiquitous structure. He said it’s similar to how people think about beer.

“Until the explosion of craft beer, the vast majority of people in this country accepted the notion that beer was this one thing: a yellow, fizzy minimally-flavored beverage with roughly 3.5 to 5% alcohol,” he said.

He said the same concept applies to music.

“I love the structure of pop music, but music doesn’t begin and end with pop music,” he said.

Like Aerts, Munson said he believes promoting jazz will help educate the Lincoln community on different styles and genres of music.

Munson said he believes events like Jazz at Boiler Grand Hall provide an ethnic diversity that is important for growth in the Lincoln community.

“Jazz has influenced many styles and genres, but also many cultures and races,” he said in an email. “We hope to push Midwest and Lincoln norms by booking more women and people of color, giving everyone a voice through jazz music.”