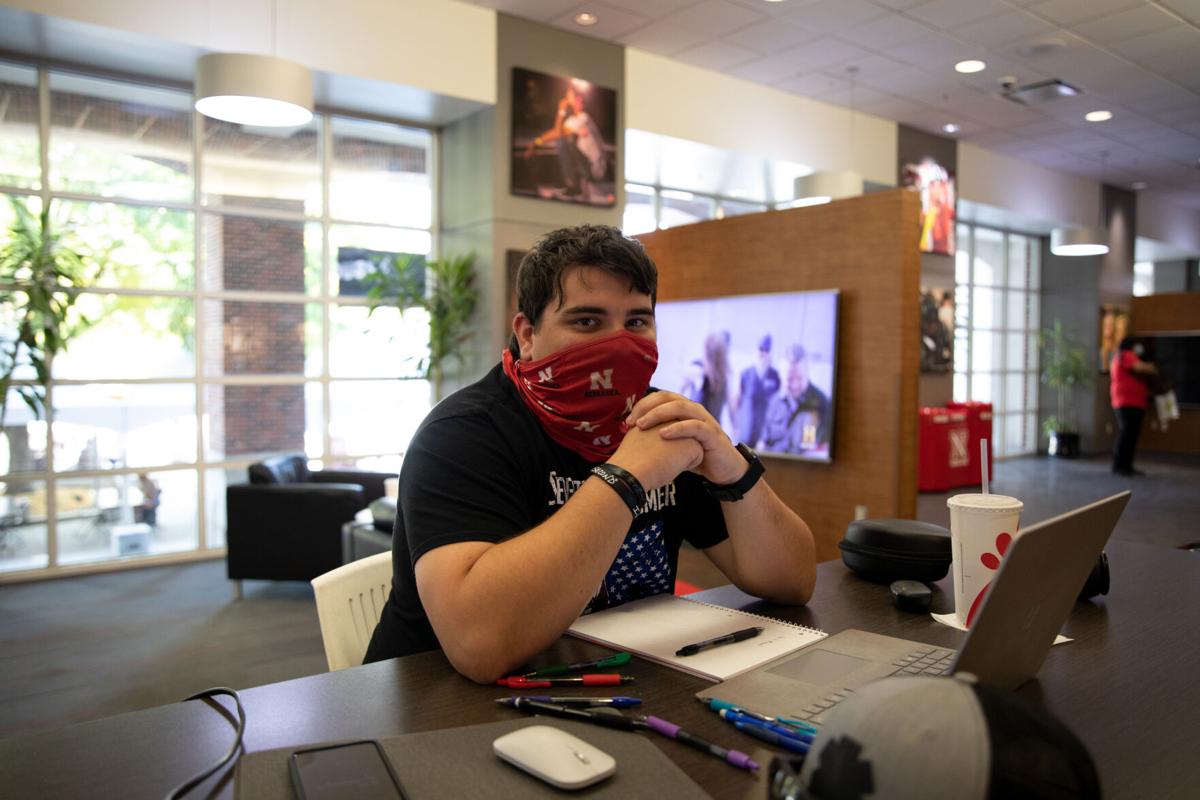 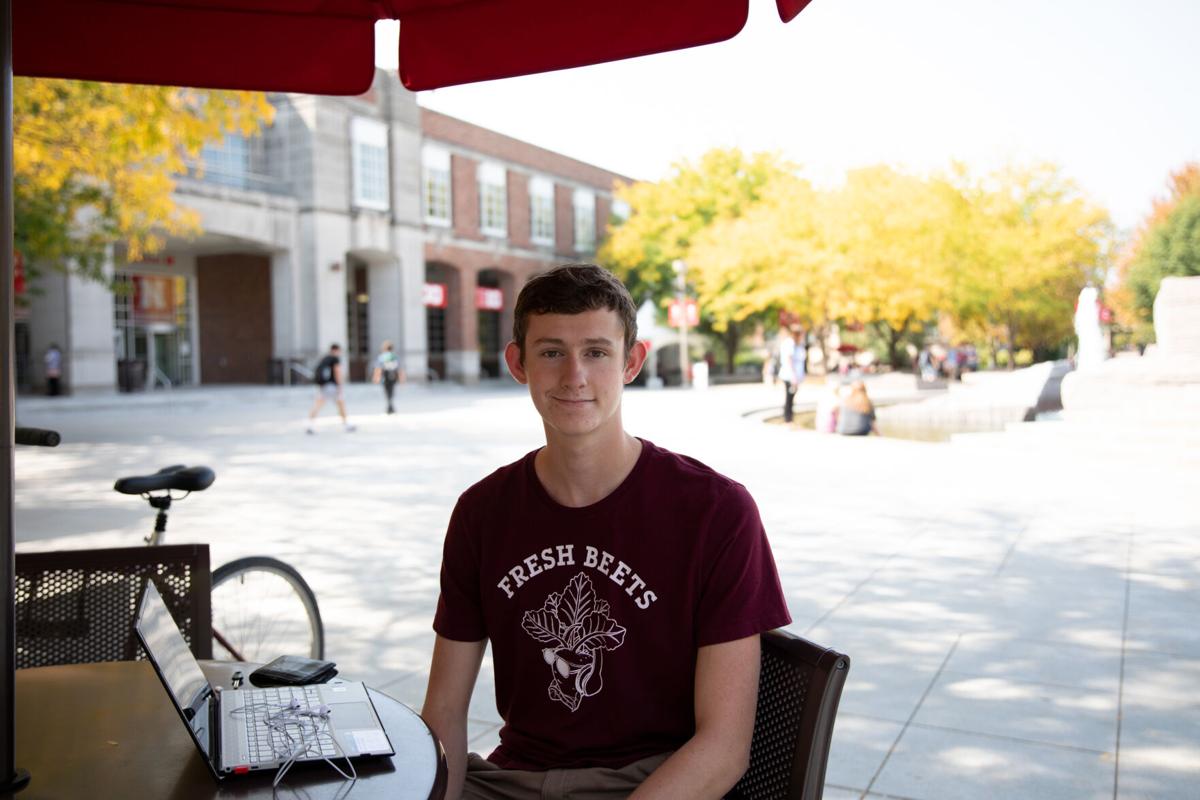 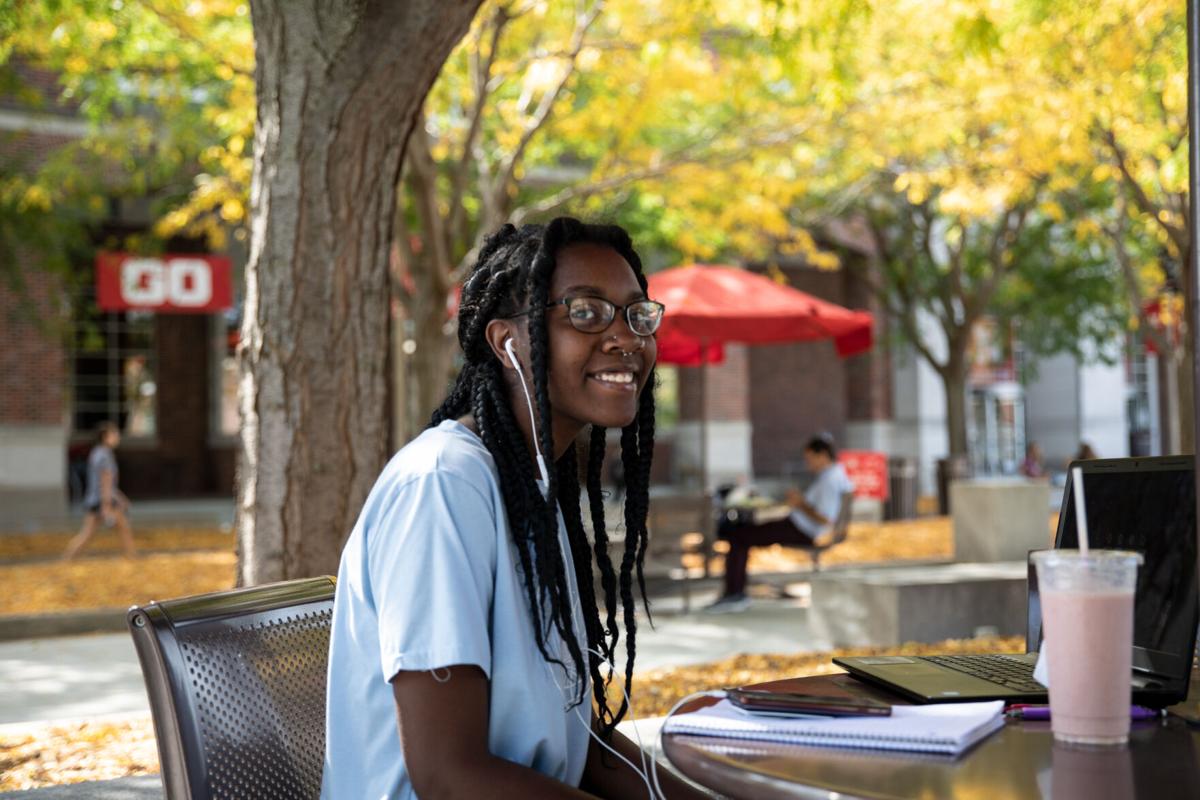 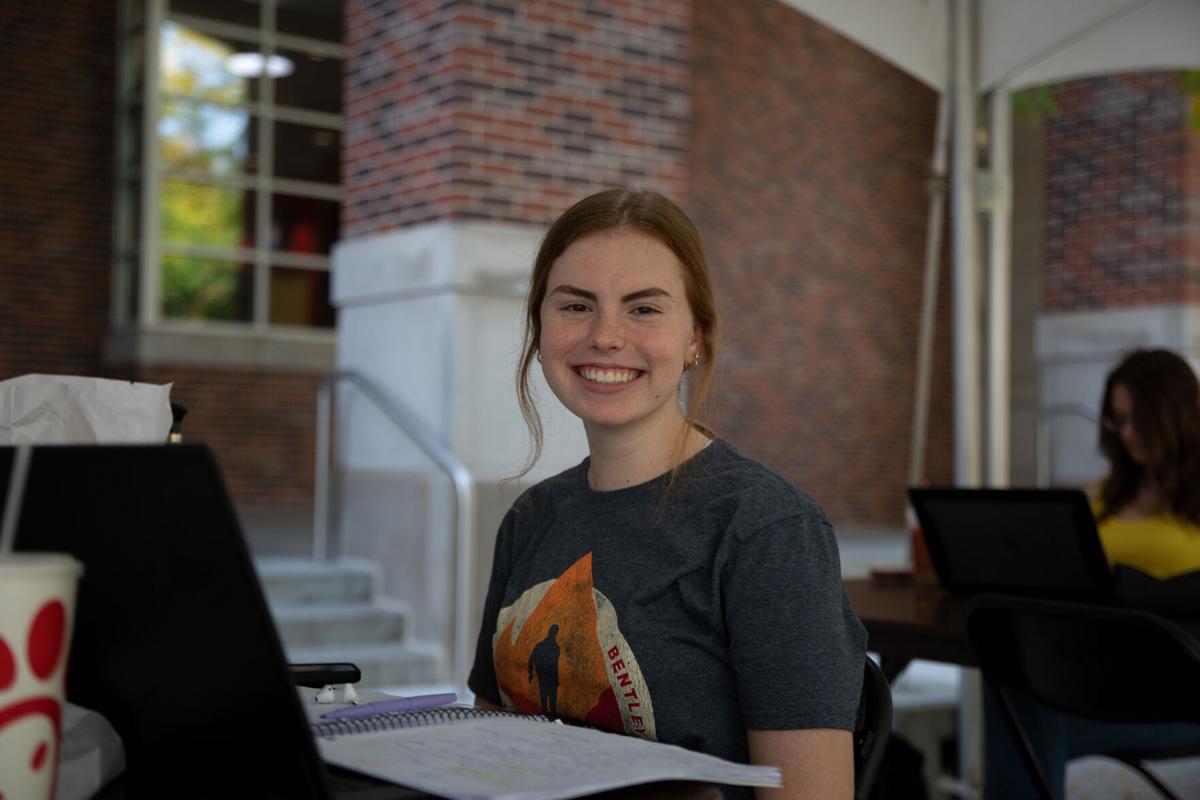 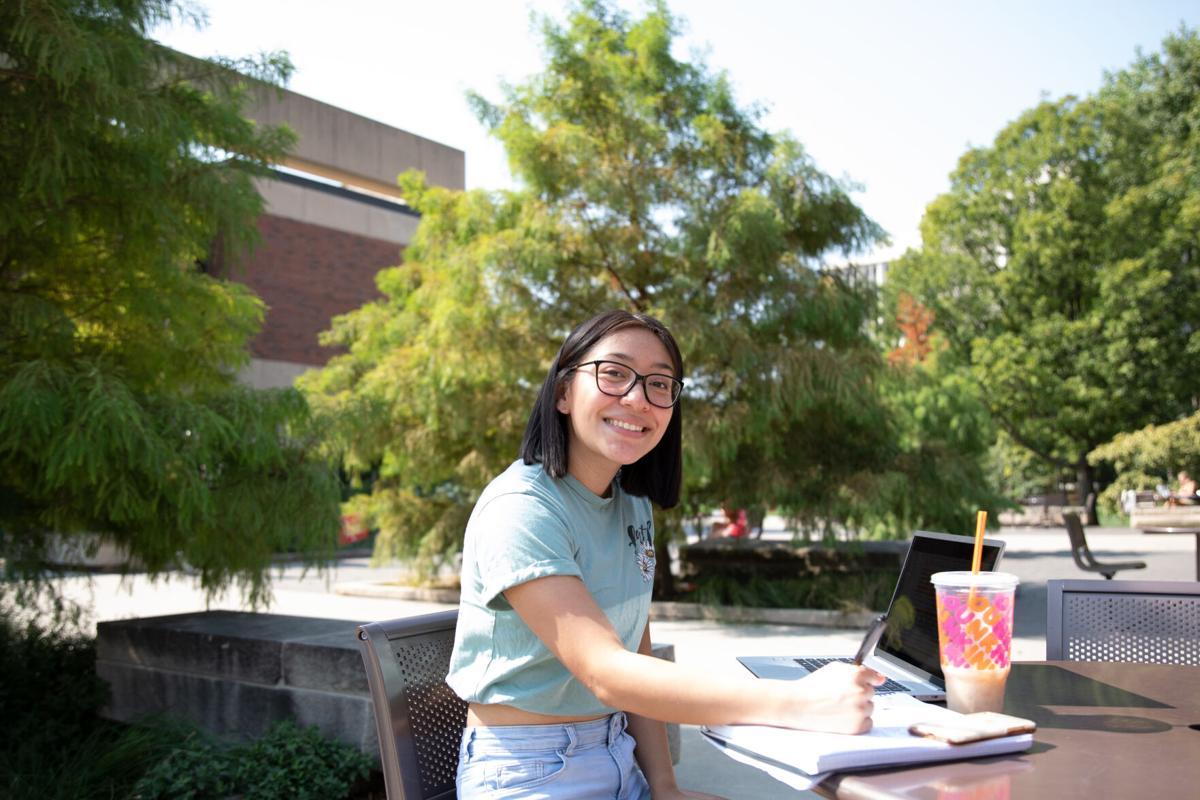 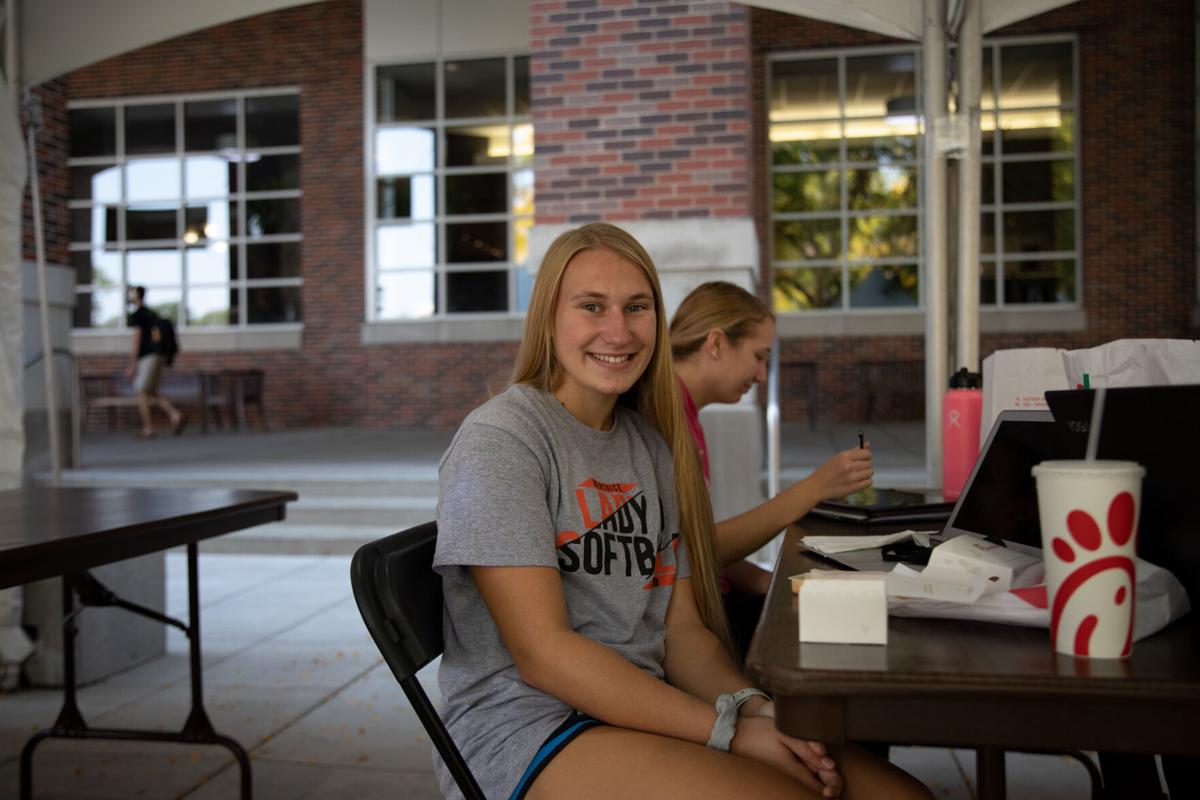 The Big Ten Conference announced the reinstatement of its fall football season on Sept. 16. With the start of the eight-game schedule a month away, The Daily Nebraskan asked students for their thoughts on Nebraska’s return to the football field.

“I think it’s really great that the team is actually getting the season they want. We deserve it with everything Scott Frost has done for the team. It’s really cool to finally go through with it, and I think it’s good for the campus, too.”

“If they let more people into the stadium, then there will be a risk. If it’s just the football team on the field, then not really.”

“I’m excited. I’m happy they’re playing games, otherwise the recruiting class would get all screwed up. I think it’s a good thing.”

“I mean, it sucks that students can’t go to the games, and I think we would all love to, but it’s also kind of for the good of the group. We don’t want the coronavirus to be spreading like crazy. It’s not the best situation.”

“As long as people are following regulations and safety procedures, I think we should go for it. Especially with COVID, it’s something to look forward to and something that’s exciting on campus. So, I think it’s a good idea, and I’m excited for it.”

“I’m excited for it just because it’s Nebraska football. I’m kind of upset that it’s later in the year, and we don’t get a full schedule. I’m upset at how the schedule ended up turning out, with the original one, and then the updated one, and now the most recent one.”