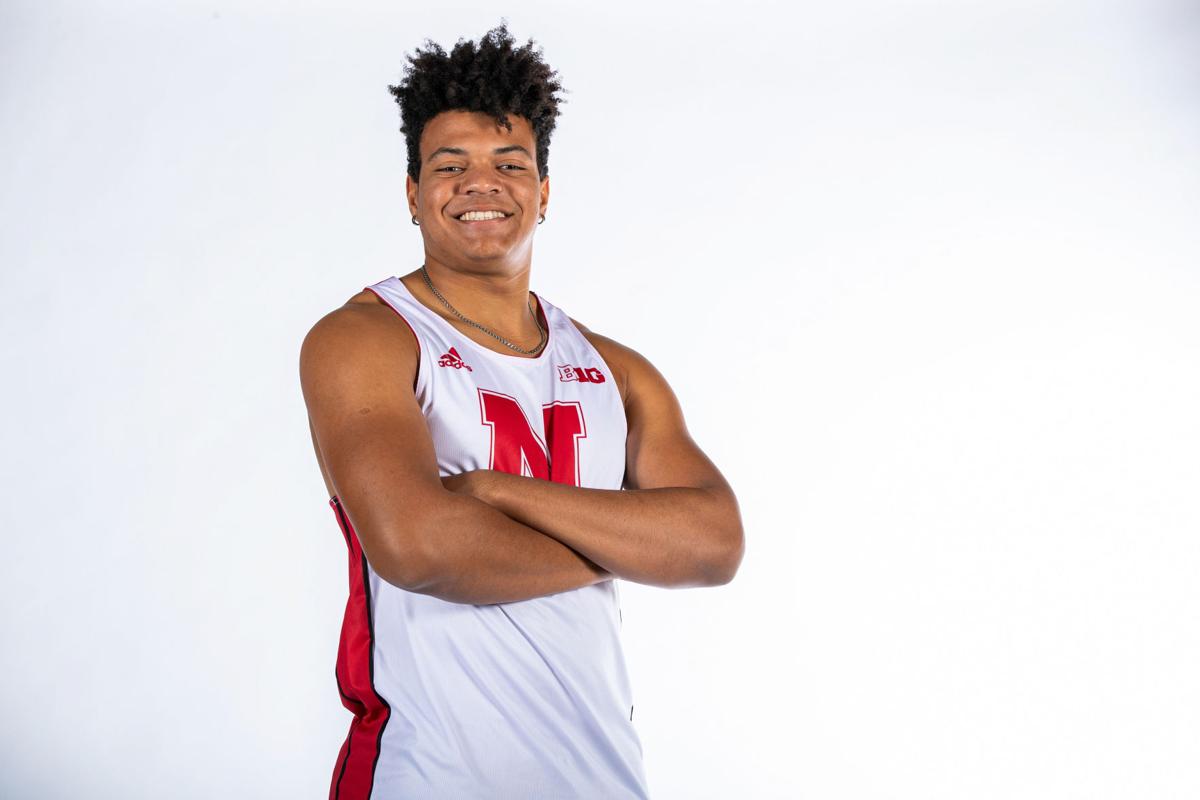 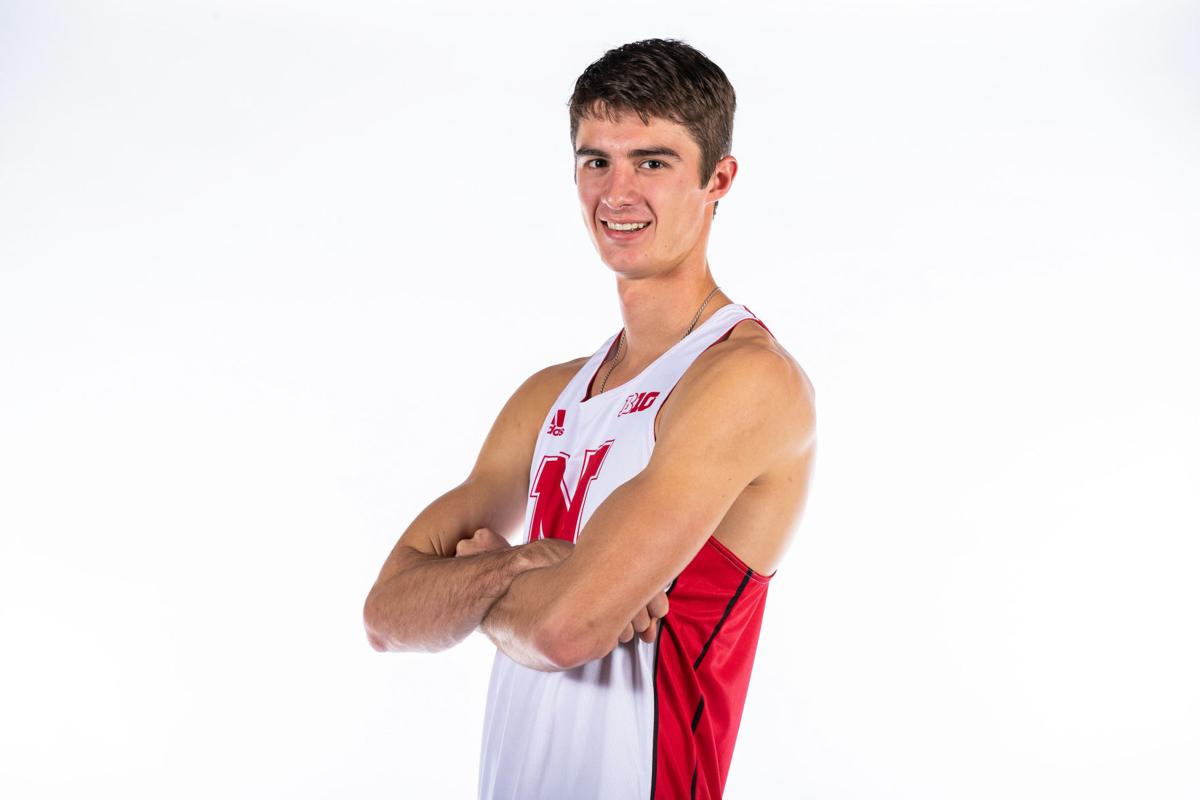 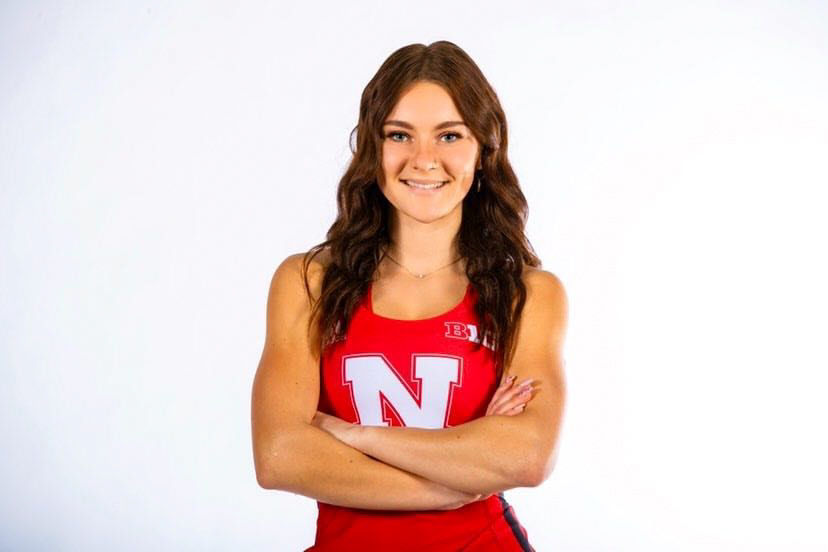 With the 2020 indoor track and field season coming to a close, the Huskers are going into the outdoor season on a high note with three individuals winning indoor Big Ten titles. Junior Ieva Turke, sophomore Alencar Pereira and freshman Brent Wetovick all took huge steps in their college career at the Big Ten Indoor Championships.

The first of the three to win was Pereira in the men’s weight throw. After throwing his back out at the beginning of February, Pereira spent the month recovering and went into the men’s weight throw ranked ninth in the conference. To his own surprise, Pereira shocked the field and won the title with a personal best throw of 72-6 1/4.

“It was a surprise,” Pereira said. “I really wasn't expecting to win Big Ten, I was aiming to improve my result and try to get a good position to help the team.”

Not only was this throw Pereira’s personal best, but it also set a new school record, smashing former Husker Nick Percy’s record from 2018 of 71 feet, 2 inches.

“It was amazing,” Pereira said. “I thought maybe the school record was possible but winning the Big Ten would actually be harder. So, getting both achievements was surreal.”

Pereira’s throw also qualified him for the NCAA Championships, where he will represent the Huskers in the men’s weight throw. After that, he’ll transition to the outdoor season with the hammer throw, which he considers his main event.

“I’m very excited for the outdoors. The weight throw is very hard for me because it requires much more physical strength than the hammer, and that's my weakest skill,” Pereira said. “Yet, winning the Big Ten and earning a school record makes me feel more confident and excited to compete.”

“I was pleased with my performance,” Turke said. “I wouldn’t say I was surprised to get to the podium. I went into the competition with confidence; fighting for gold was my goal. I am very happy to say I achieved it.”

“I’m proud of myself. I’ve worked very hard to get to this point,” Turke said. “There were times that I got very discouraged and doubted myself, but it is important to pick yourself up and keep moving forward.”

She also achieved another accomplishment on the season, breaking the 43-foot mark in the triple jump for the first time in her career, jumping 43 feet, 1/2 inch at the Gorilla Classic in the middle of February. With these achievements, Turke said she is ready for the outdoor season and what’s to come.

“Now that I’ve won the conference gold medal, I am not settling for anything less than that,” she said. “I’m ready to fight for another conference gold medal in triple jump and maybe win one in long jump. I’m also looking to jump a mark that will qualify me for outdoor nationals as well.”

The final Husker to win a Big Ten title was Wetovick in the 600-meter dash. In the race, Wetovick ran a personal-best time of 1:16.81 to edge out the rest of the field by half a second. Wetovick is only the second Husker in the 21st century to win the 600-meter title in an indoor conference championship, the other being Levi Gipson in 2014.

“Going into the meet, I knew that there was going to be some extremely stiff competition there,” Wetovick said. “But with that in mind, I felt prepared and trusted that my training had me in a place where all I needed to think about was competing.”

Prior to the Big Ten Indoor Championships, Wetovick’s time of 1:18.18 in the 600-meter run was good for sixth in the conference. Wetovick quickly changed that by earning the No. 1 seed in the preliminaries for the 600-meter dash with a time of 1:17.44.

Wetovick has been a key factor for the team’s success this season, winning eight titles in six meets: three 600-meter titles, two 800-meter titles, two 4x400-meter relay titles and a distance medley relay title. This is also the second year in a row a Husker freshman has won a men’s indoor Big Ten title, with Mayson Conner winning the high jump last year.

“My freshman year has gone almost as well as it possibly could up to this point,” Wetovick said. “I’ve found that the hardest thing about competing at this level is simply staying healthy. As long as I can do that, I'm sure that I will have success outdoors.”