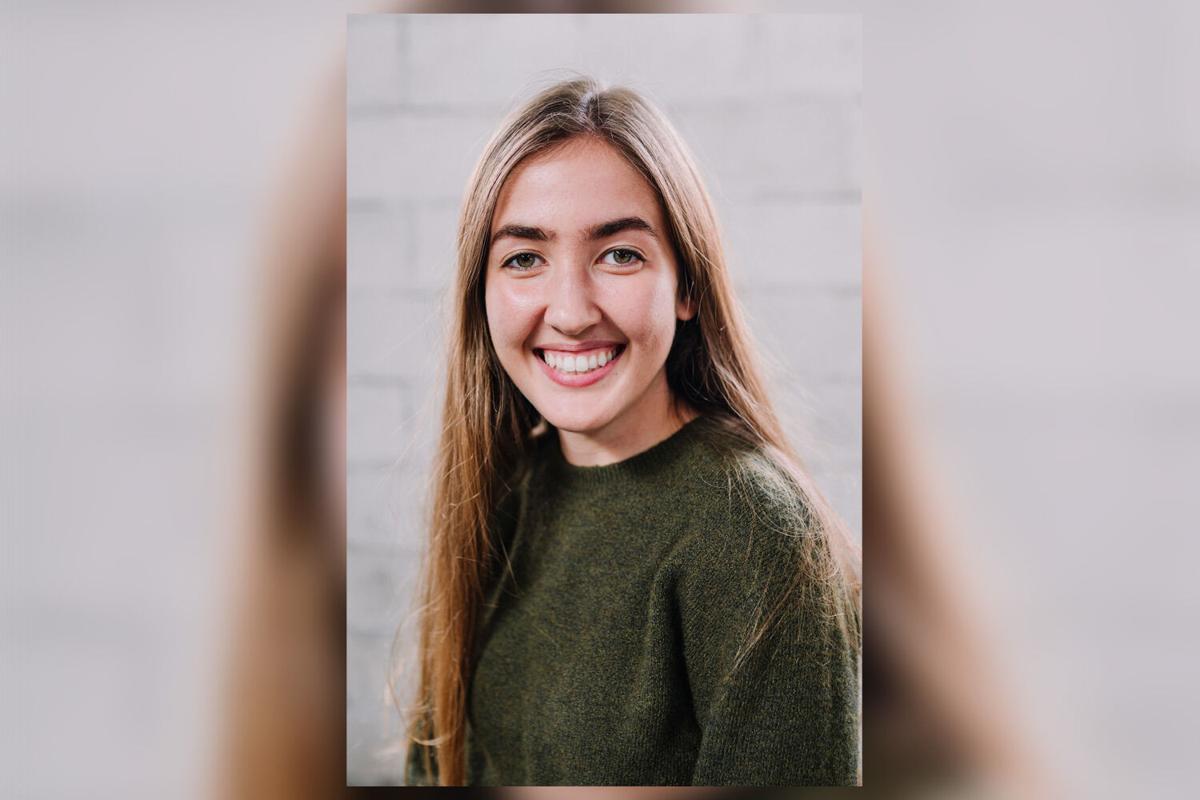 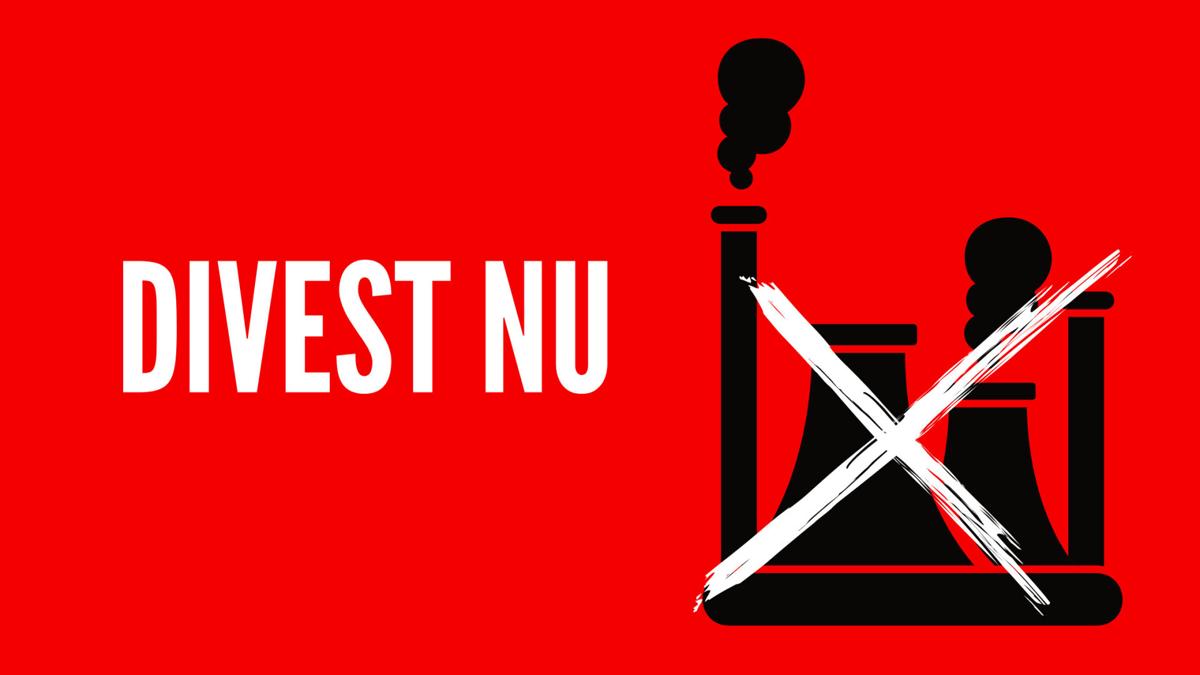 As students, we come to the University of Nebraska to invest in our future. In exchange for tuition, the university invests countless resources to prepare us to positively impact the world after graduation. It’s unsettling that our investment is being counteracted by the university’s investment in fossil fuels — an industry destroying the lives of people and the planet, making our future uncertain.

The last six years have been the hottest ever recorded on Earth. Recent Australian bushfires intensified by climate change killed or displaced over 3 billion animals. The 2019 flood cost Nebraska over $1.3 billion in losses and displaced too many families from their homes. This is a global crisis with local solutions. NU must take action, starting with divestment.

The NU system has $91.3 million invested in the fossil fuel industry. Students delivered demands for divestment to NU’s administration in January of 2020 and since then maintained a professional line of communication on this issue.

Over a year later, while we still have no answer on our university’s plans to divest, students at Creighton University, Doane University, Rutgers University and the University of California have theirs: full divestment. We are tired of waiting, and our students deserve an answer.

NU's fossil fuel investments are in direct opposition to our ideals. We are failing to uphold our commitments to sustainability, climate action and racial justice.

Chancellor Ronnie Green recently named “climate change, mitigation and resilience” as one of UNL’s seven grand challenges. In 2017, Chancellor Jeffrey Gold announced the University of Nebraska Medical Center’s goal to be carbon neutral by 2030. We applaud these good intentions. However, NU’s financial support for the fossil fuel industry proves those words inadequate and performative.

Green named “anti-racism and racial equity” as another grand challenge. Burning fossil fuels disproportionately impacts communities of color. The NAACP reports that 68% of Black Americans live or have lived within 30 miles of a coal-fired power plant. Marginalized communities are forced to breathe polluted air and bear the brunt of negative externalities, like higher asthma rates, associated with burning fossil fuels. This is not by chance. The fossil fuel industry was built on a foundation of environmental racism. NU’s financial ties with this industry not only contradict our commitment to racial justice, but betray Black, Indigenous, and students of color on campus.

If contradicting our ideals is not reason enough, there is also significant social pressure. Since January 2020, both the University of Nebraska Omaha and UNL student governments and the Association of Big Ten Students, representing over 500,000 students, passed resolutions demanding divestment. Furthermore, Divest NU collected over 600 petition signatures in support of divestment. Ignoring this massive student support would reflect poorly on NU.

Climate change has the potential to alter life unless we take significant action to reduce emissions. The age of fossil fuels is over and a swift, equitable transition to renewables is urgently needed. We must hold the fossil fuel industry accountable instead of supporting its environmental racism and planetary destruction. It’s time to do what we know is right. Divest NU demands the following:

If these are unmet without explanation by April 9, we will have to conclude that our restrained means of advocacy (private meetings, testimony, etc.) were not heard by the university and Divest NU will begin taking direct action (sit-ins, protests, etc.) April 10.