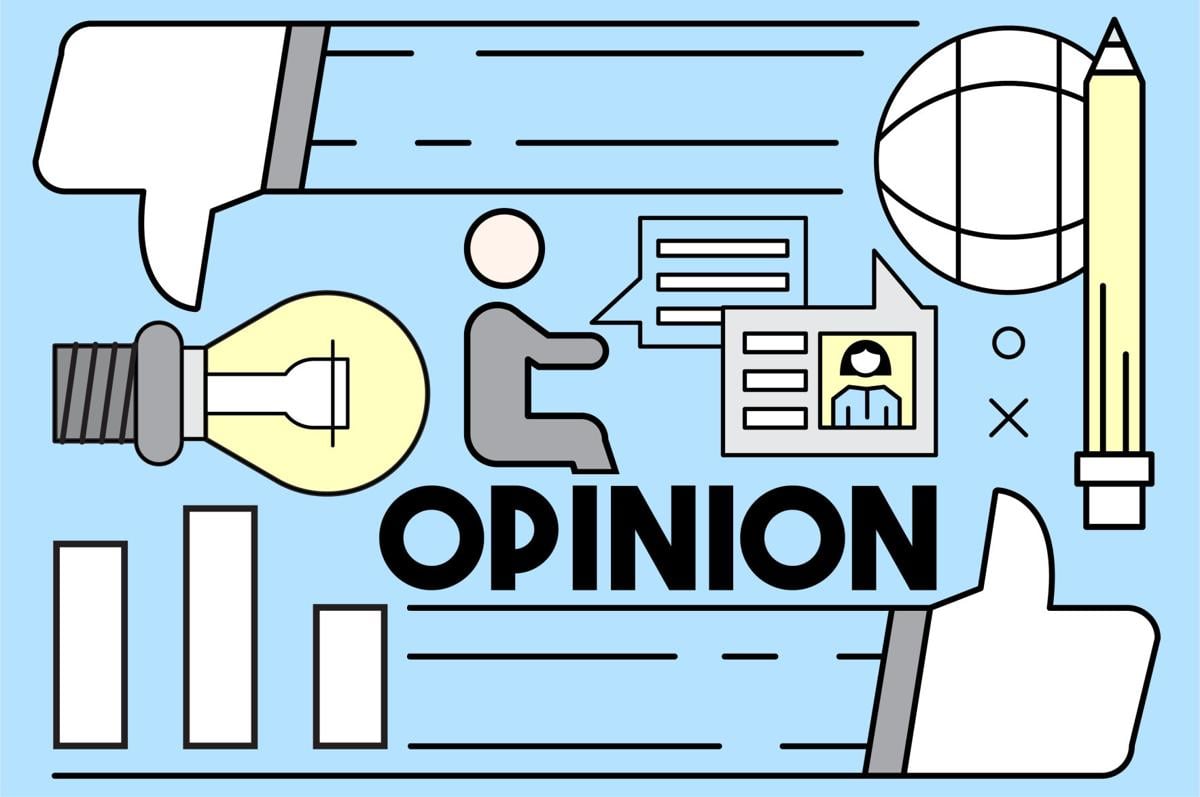 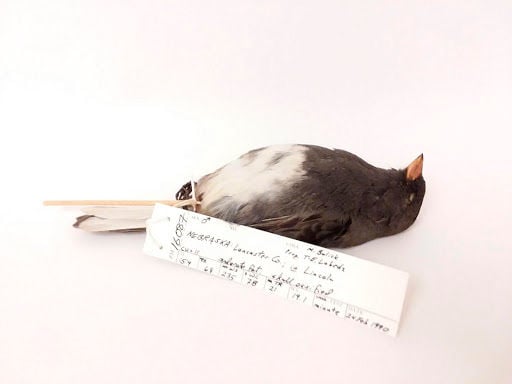 A cat-killed native bird from the Nebraska State Museum collection.

I am disappointed at the efforts of Husker Cats to support feral cats at UNL. I was even more disappointed that the article just published contained no information from professional biologists at UNL.

The “feral cat problem” will not go away because of the very reason we have the problem in the first place: People continually let their cats out or outright abandon them.

The article said that the number of cats on UNL has dropped since the Trap, Neuter, Release program was instituted: there is absolutely zero evidence to support this claim. It isn’t rocket science to realize that if you feed cats, people will continue to dump unwanted cats for you to take care of. So, there is a never-ending supply, whereas in the misguided world of TNR, neutering and releasing cats will lead to fewer of them. There is no scientific evidence that this process works anywhere, period.

What about an ecological service that feral unwanted cats could provide? There is none. At UNL, the groundskeepers put out rodent poison boxes because the feral cats on campus aren’t up to the task of keeping down the rodent population.

Cats kill at least 1,000,000 birds each day in the U.S., and twice as many native mammals. The State Museum manages to salvage just a few birds from cats — most are unsuitable for specimens.

State and Federal laws prohibit the killing of native wildlife. You cannot shoot a blue jay from your bird feeder, but it is OK to let your cat out to do it? House cats are not native here. Do you think that a neutered cat released into the wild will now only eat cat food — no, they keep killing native wildlife. It is well known that feral cats spread disease, live short lives and can spread rabies — how unfortunate would it be if a Husker Cat bit a student and they contracted rabies.

The only sensible solution is to trap and euthanize if no owner willing to keep the cat indoors is found. If the people at Husker Cats feel so strongly for the cats that no one wants then trap the cats, bring them home and keep them there.

It’s time for UNL to take a stand on the problem of feral cats. No UNL employee should be allowed to feed or facilitate cats on the UNL campus. UNL should support its biology and wildlife professionals who do not approve of cats on campus. The UNL campus should be a safe haven for residents and passing migrant birds, not for feral cats.