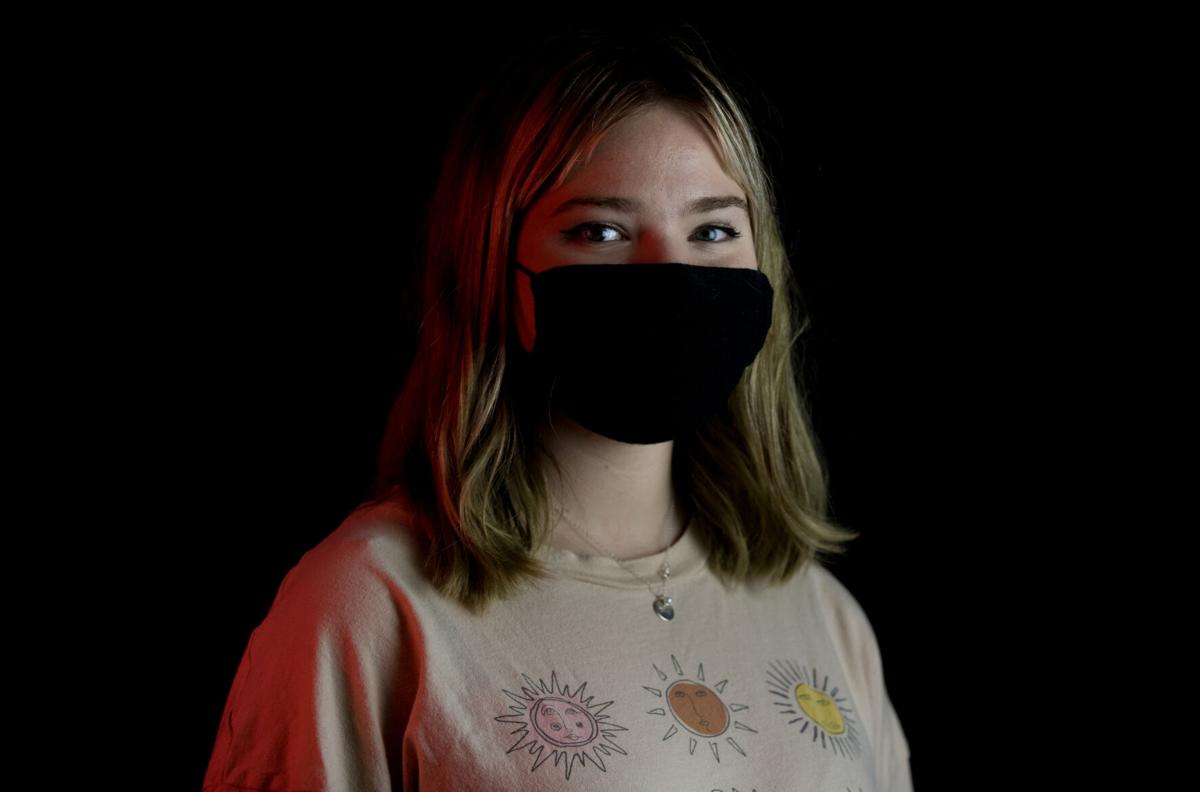 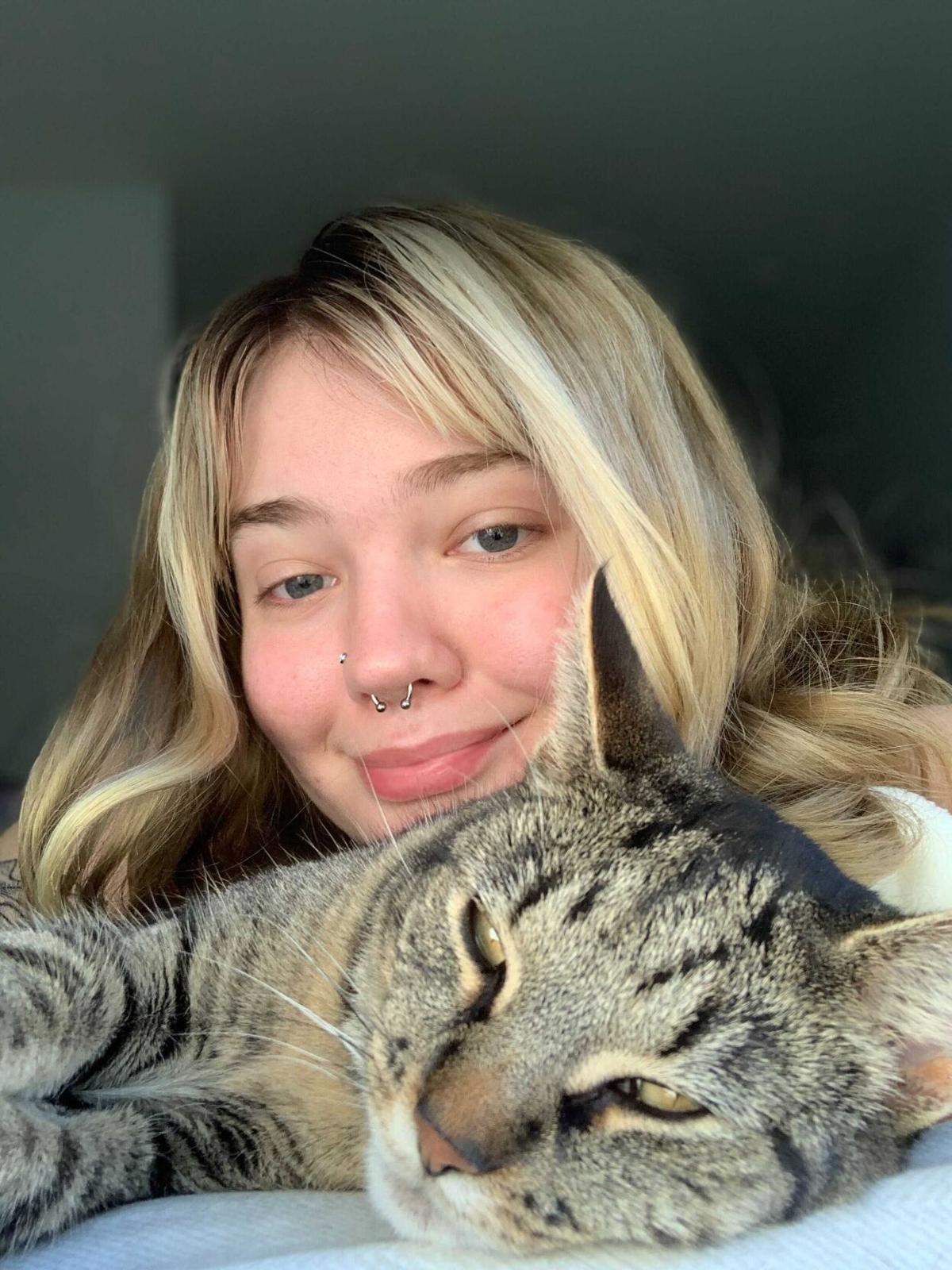 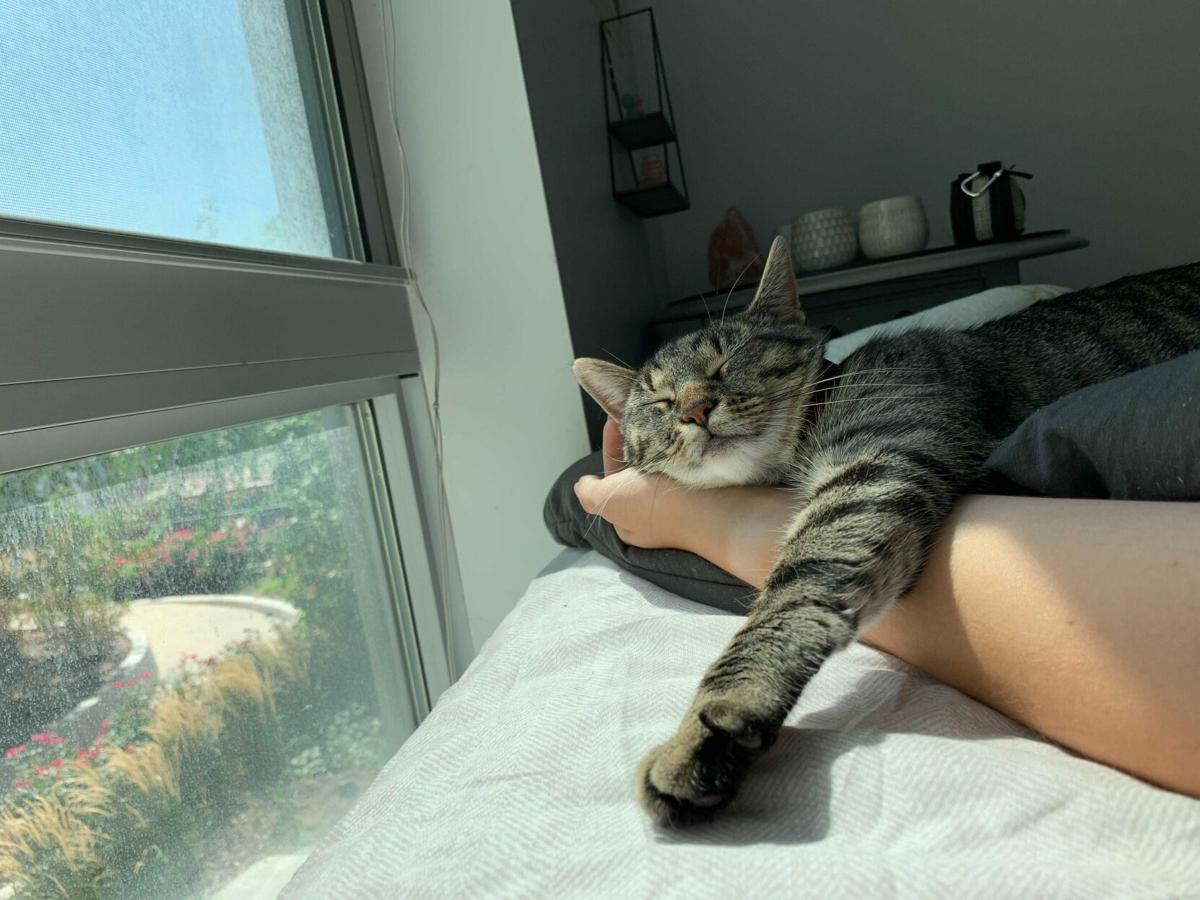 The love of my life is named Chicken Nugget.

One night, as I lay face-down on the floor of my dorm room, my roommate and our friends came to drag me out.

“You need to leave this room,” they said. “We’re taking you to McDonald’s.”

I had no desire to leave the cold comfort of tiles against my face, but I was swayed with the promise of a frappé.

As we sat in the drive-thru, listening to my sad music playlist (my friends had mistakenly given me the aux), my roommate suddenly pointed out the window.

For those who do not know me well, and my roommate did not yet, never point out a cat or any other animal to me unless you want me to go after it. So, naturally, I was out of the car and across the parking lot before my friends knew what was happening.

I notoriously have a pretty bad memory. But I remember moments from this night as clear as looking in a mirror.

When I found the cat my roommate had pointed out, she was so small that my heart cracked a little. When I eventually coaxed her to me, and she immediately started to purr and ask for pets, it broke entirely.

She was so friendly that I knew she must have been domesticated at some point, and my fear was that her family had abandoned her. She couldn’t have been more than six months old at the time. There was no way on this Earth that I could leave this little cat in the parking lot of a random Lincoln McDonald’s.

My friends and I had no idea what to do with her, calling around to any family nearby to see if we could keep her someplace overnight. It was already around 10 p.m., and we weren’t allowed to bring her back to the dorms, but at that point, I was prepared to. The thought of leaving this cat made me feel like I would leave a part of myself behind.

Eventually, I got ahold of my aunt who lives in Omaha and who loves cats. She offered to meet us halfway between the two cities and take care of the kitty until we could figure out the next steps.

Once in the car, the cat immediately curled up in the space in between the top of the trunk and my head, and fell asleep on my hand. We racked our brains for something to call her, because “the kitty” was getting old. My roommate suggested “Chicken Nugget,” in honor of where we found her, and it ended up sticking.

Chicken Nugget lived with my aunt for a bit while we called around to different Lincoln shelters to see if anyone was missing her. After a month or two of trying to find her family to no avail, it was time to think about what to do next.

Eventually, she wound up living with my grandparents down in Kansas for the rest of the school year and the following summer. Last fall, I moved into an apartment, and after getting Chicken Nugget certified as an emotional support animal, she moved in with me. We’ve been best friends ever since.

My mental health has always been, at best, precarious. I suffer from anxiety and depression, which can sometime include thoughts of self-harm or suicide. And I’m not going to try and tell you that my cat has cured my mental illness or my brain suddenly produces appropriate amounts of serotonin.

However, when I’m feeling particularly hopeless, or those intrusive thoughts start to creep in, Chicken Nugget always finds a way to cheer me up. Whether it’s something adorable, like when she lays on my lap to watch anime for 6 hours, or something frustrating, like when she climbs up my dresser as if it’s a ladder.

Little things like these help ground me, and I remember that there’s at least one being that still needs me around.

I hope that all of you struggling right now also have a Chicken Nugget in your life. If you don’t yet, you’ll find them, and it probably won’t be where you expect to. It may even be in a fast food drive-thru.

Becca Holladay is the senior news editor. Reach her at beccaholladay@dailynebraskan.com.