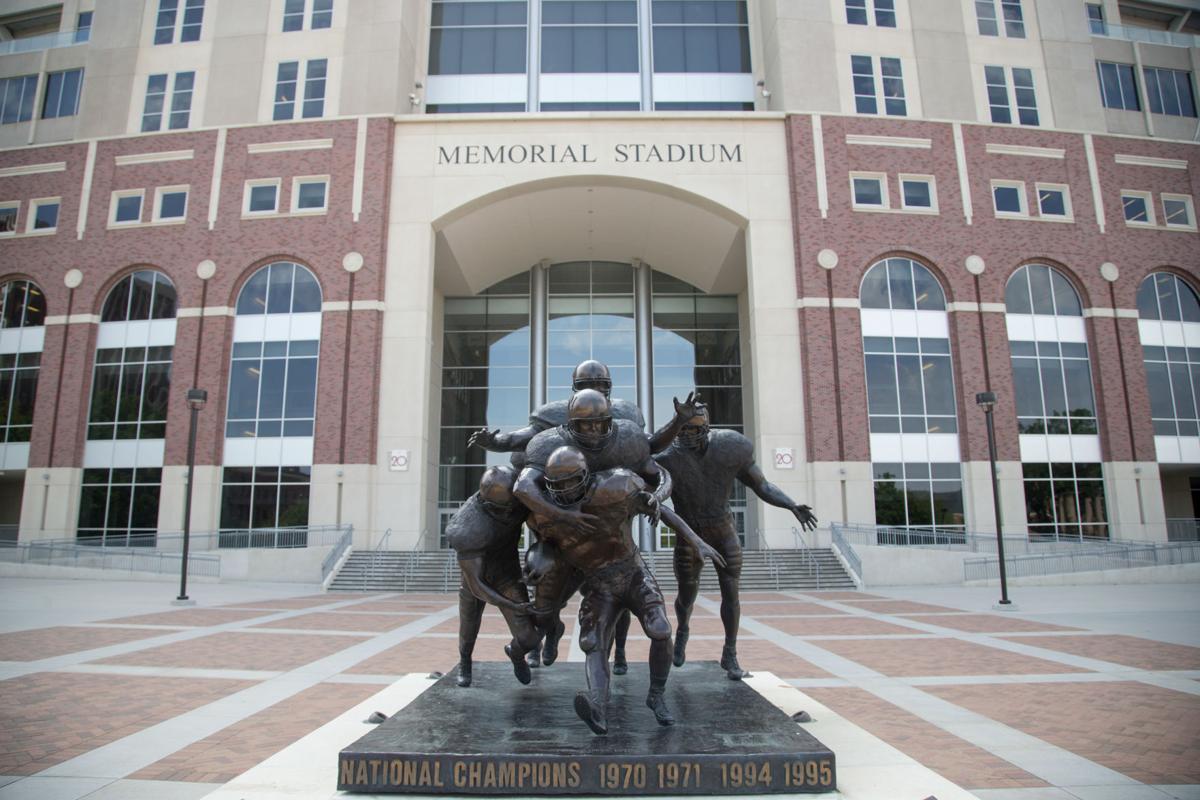 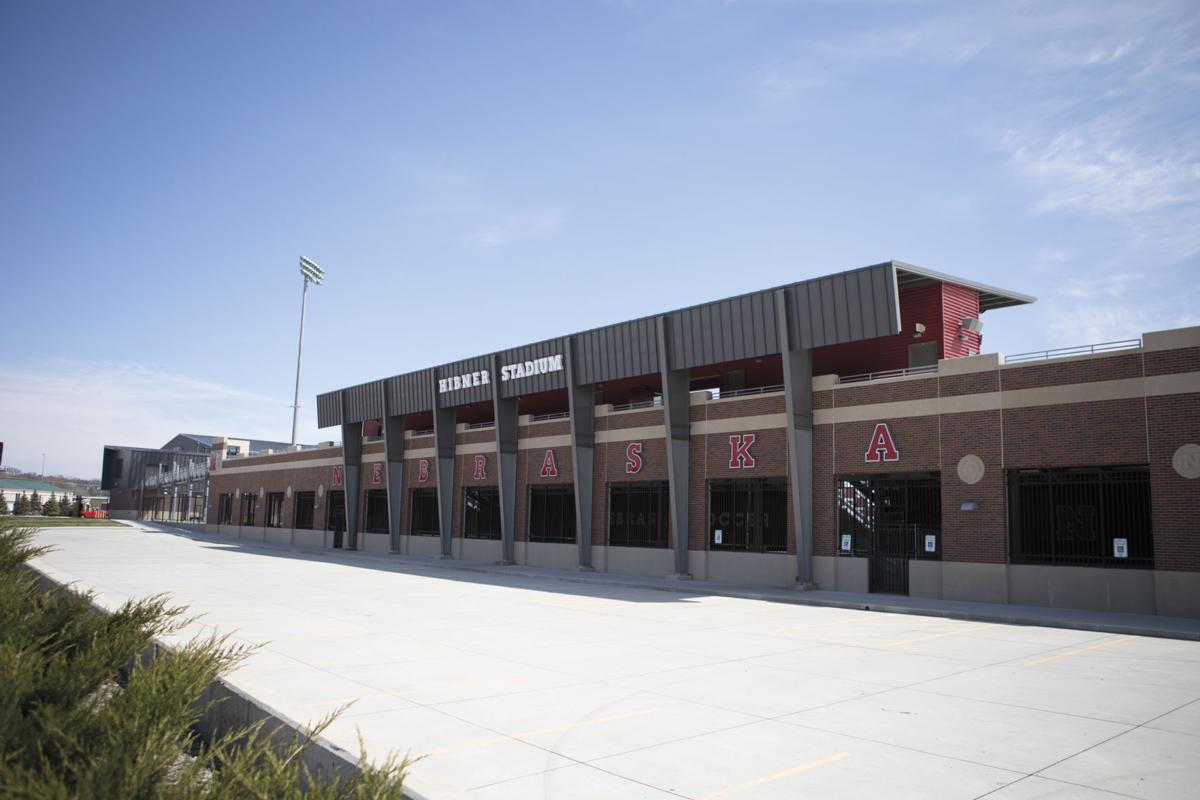 The University of Nebraska-Lincoln has a variety of NCAA Division I sports across multiple venues, both on and off campus. Each venue offers a different fan experience and allows for students to interact with fellow sports fans while rooting for the Huskers.

Memorial Stadium has been the home of Nebraska football since 1923 and offers a one-of-a-kind experience for UNL students. Nebraska’s student section, known as “The Boneyard” is a rowdy g roup, and the atmosphere inside the stadium is extraordinary.

The stadium holds an NCAA record 361 consecutive sellouts, as over 85,000 Husker fans pack the historic venue for each home game.

Nebraska football has one of the proudest legacies in all of college football, with five national championships. Under new head coach Scott Frost, the Huskers look to reclaim their former glory, and the “Sea of Red” will be in full force for the 2018 season.

Pinnacle Bank Arena is a 15,500 seat arena in the middle of Lincoln’s Historic Haymarket. Opened in 2013, PBA is home to Nebraska men’s and women’s basketball, and hosts concerts and events less than a mile away from campus.

Both Nebraska men’s and women’s basketball teams had historic 2017-18 campaigns. NU’s women’s team qualified for the NCAA Tournament for the first time since 2015 under Big Ten Coach of the Year, Amy Williams, and finished the regular season third in their conference.

Nebraska men’s basketball won the most conference games in program history with 13 and put together a solid season, where the Huskers went 22-11. The student section for men’s basketball sits right at courtside, and cameras pick up all the over-the-top reactions from the passionate students.

The Bob Devaney Sports Center is home to the 2017 NCAA Volleyball champions. The 7,907 seat arena is filled to capacity whenever the Huskers take the court, and the energy is contagious. The student section for volleyball games is courtside, and the atmosphere is electric.

Nebraska volleyball has one of the proudest legacies in the NCAA, with five national championships to its name. The Huskers also hold the longest sellout streak in NCAA women’s sports, which sits at 234 games.

In addition to volleyball, Nebraska wrestling and men’s and women’s gymnastics compete in the main arena of the Devaney Center. Both gymnastics programs had strong 2018 seasons, as the men finished fifth at the NCAA Finals, while the women finished sixth in their 28th National Championships appearance in 33 years. The wrestling team finished its season with a ninth place finish at the NCAA Championships.

The Barbara Hibner Soccer Stadium is the newest venue for Husker sports, and is home to Nebraska women’s soccer. The 2,500 seat stadium, built in 2015, is a modern, comfortable place to watch a soccer match. The “Husker Hooligans” are the Huskers’ student section, and they come in numbers to support their soccer program.

Admission to the Hibner Soccer Stadium is free for UNL students with their NCard.

Haymarket Park is the home of Nebraska baseball and softball, and is the perfect place to spend a spring afternoon. The complex includes Hawks Field, home of the baseball team, and Bowlin Stadium, where the softball team competes. Haymarket Park opened in 2001 and provides a classic ballpark experience, all while being a short walk from campus.

Nebraska baseball captured its first Big Ten Conference Championship in 2017, and the softball program has qualified for eight Women’s College World Series in its history. Admittance to both Hawks Field and Bowlin Stadium is free for UNL Students with their NCard.

The Sid and Hazel Dillon Tennis Center is the home of Nebraska tennis since it opened in the spring of 2015. Located directly next to the Barbara Hibner Soccer Stadium right next to Innovation Campus, the Dillon Tennis Center has 1,400 fixed seats for tennis lovers to watch the Huskers compete.

The facility offers 12 outdoor courts connected by a lighted walkway for spectators to hop between courts to see the action. Six more courts are featured inside for inclement weather scenarios. Admittance to the Dillon Tennis Center is free for UNL students with their NCard.