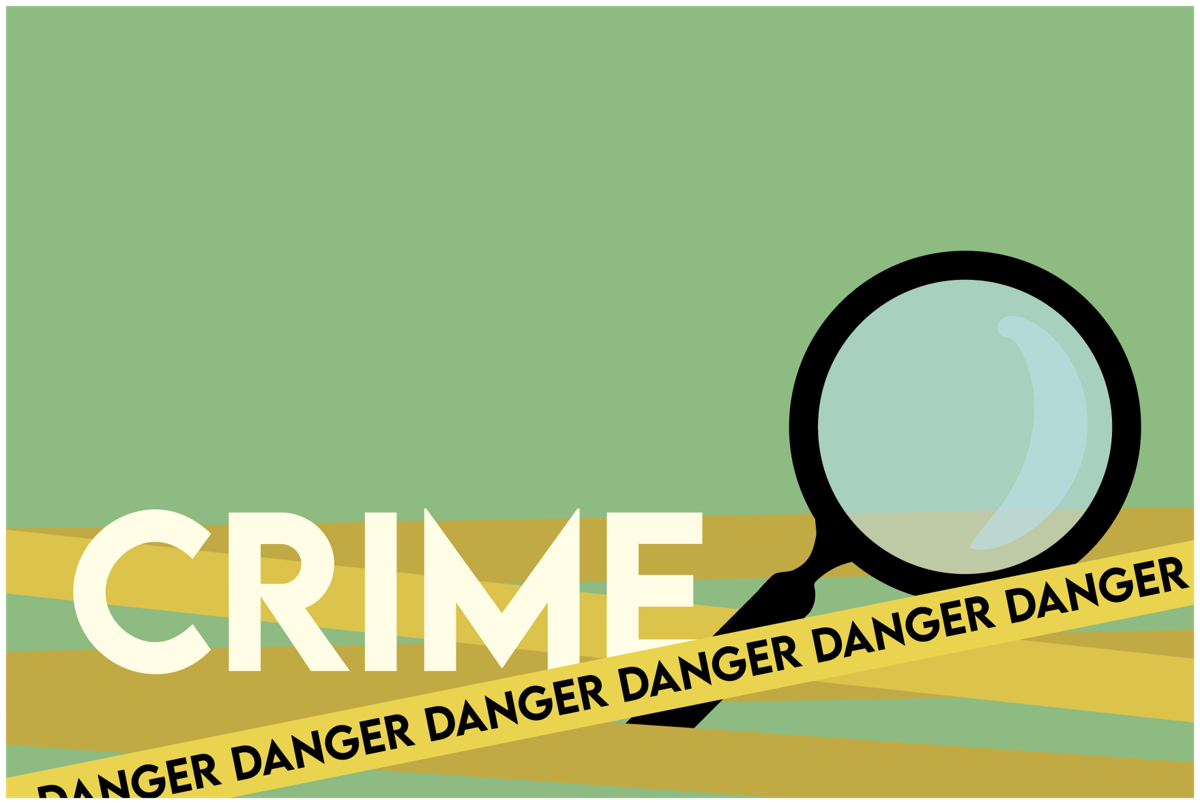 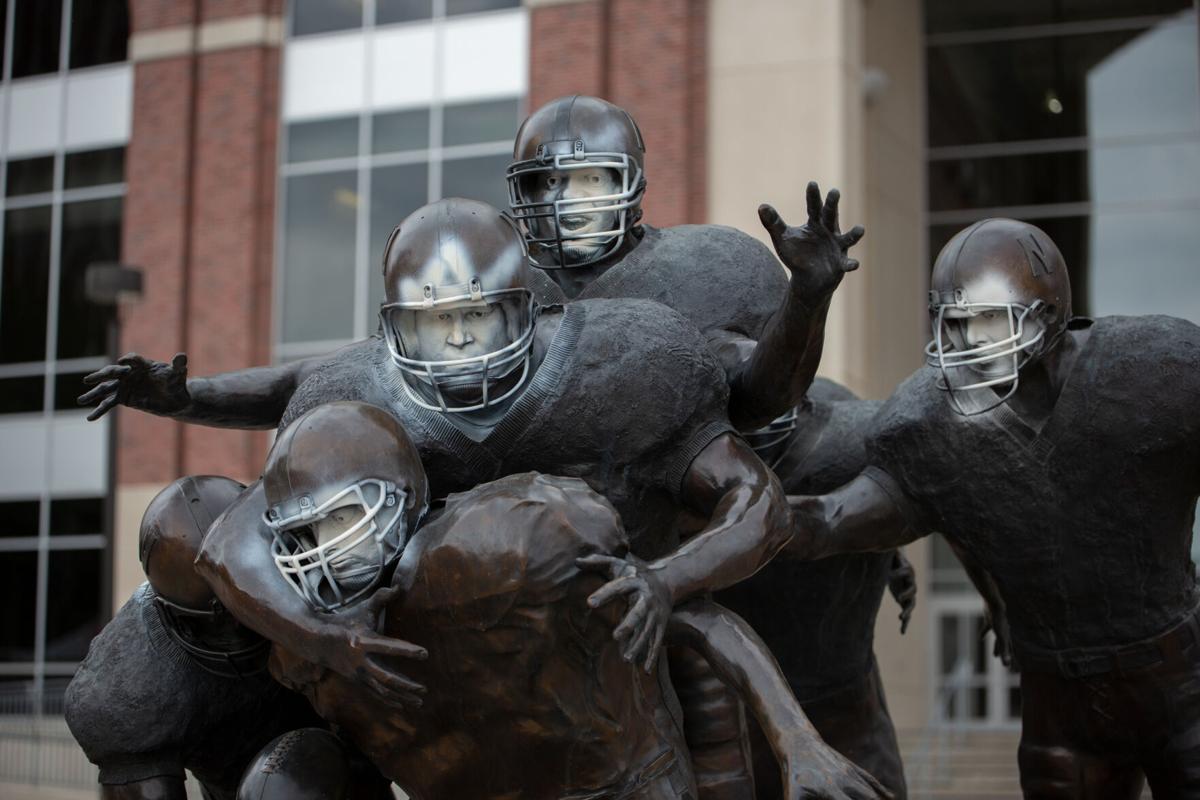 The National Champions statue is pictured vandalized in front of Memorial Stadium on Monday, Sept. 20, 2021, in Lincoln, Nebraska.

Between Sept. 19-25, the most frequently reported crime to the University of Nebraska-Lincoln Police Department was disturbances, not including domestic disturbances or wild parties, with six reports, according to UNLPD’s Daily Crime & Fire log.

UNLPD officer Mike Dailey said police believe they have identified a white, college-aged male dressed in all black as the person in connection to vandalism incidents outside Memorial Stadium and the Phi Gamma Delta fraternity on Sunday, Sept. 19.

Dailey said the male was monitored on security cameras spray painting the Husker Legacy Statue — the bronze statue depicting six Husker football players in commemoration of the national championships won by the team in the 1970s and 1990s — on the east side of the stadium. The estimated damage was around $2,000.

After spray painting the statue at Memorial Stadium, the same male went to the Phi Gamma Delta fraternity and spray painted the front door with the message, “Rapits welcome.” Dailey said the man realized the spelling mistake and put an arrow with another “s” to indicate where it was supposed to go, Dailey said. The estimated damage was around $500.

Both cases are still open.

On Sept. 21, an individual reported a belated sexual assault that occured a week prior when they met with an acquaitance from a social media app at Abel Hall, according to Dailey and the crime log. This case is still open, so no more information could be provided at this time, Dailey said.

A wellness attendant came in for their shift at Canfield Administration Building South on Sept. 23, but an individual was sitting at the table already, Dailey said. The attendant said the individual smelled of alcohol and cigarettes. The individual eventually left, but they had made some disturbing comments toward the attendant and other people, according to Dailey. This case is still open.

On Sept. 23, a UNL affiliate reported a flyer about a possible protest at the Phi Gamma Delta fraternity because the affiliate believed the flyer contained concerning statements, such as “silence = violence,” “justice has yet to be served” and that the flyer gave a time and location to meet, Dailey said. The affiliate reported no direct threats, just that the statements were concerning, according to Dailey. This case is still open.

A UNL affiliate reported a belated vandalism on a retaining wall by the roundabout near Nebraska Champions Club on Sept. 23, Dailey said. Purple spray paint was used to say “999,” “FTP” and a cartoonish face with devil horns at two different spots. This case is still open, and the estimated damage was $200.