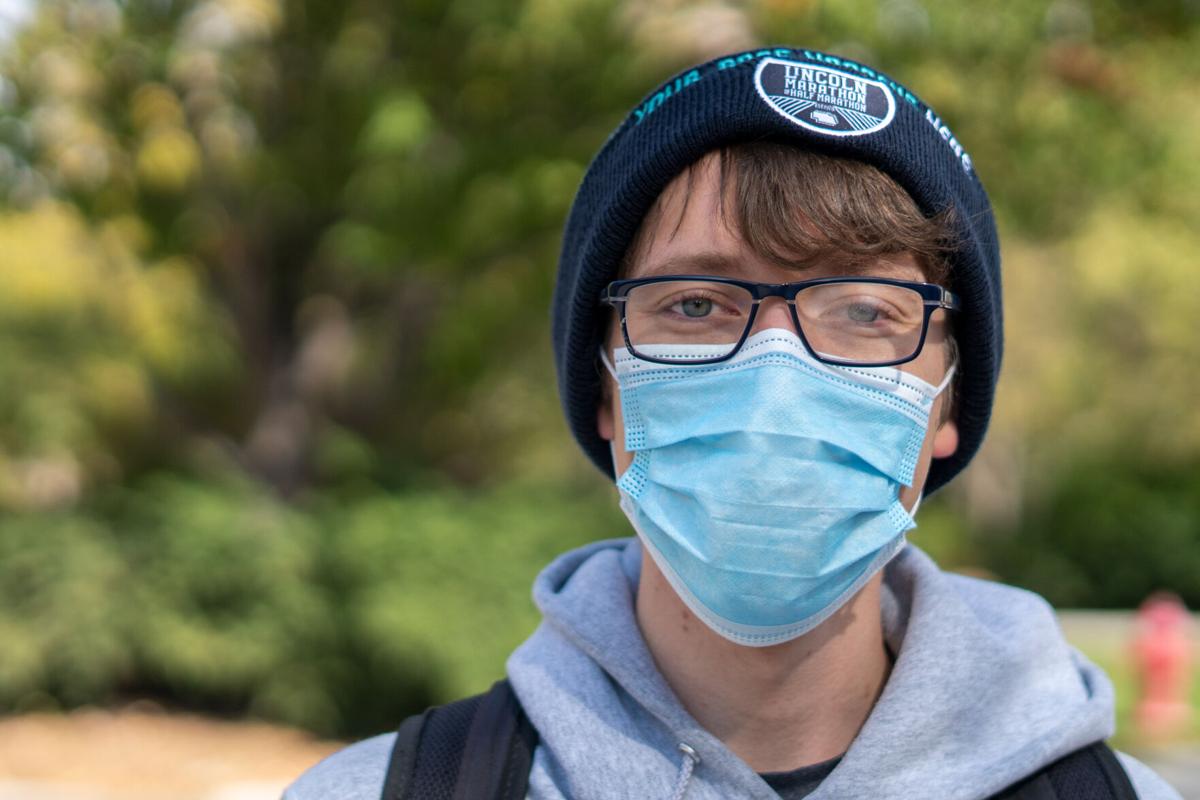 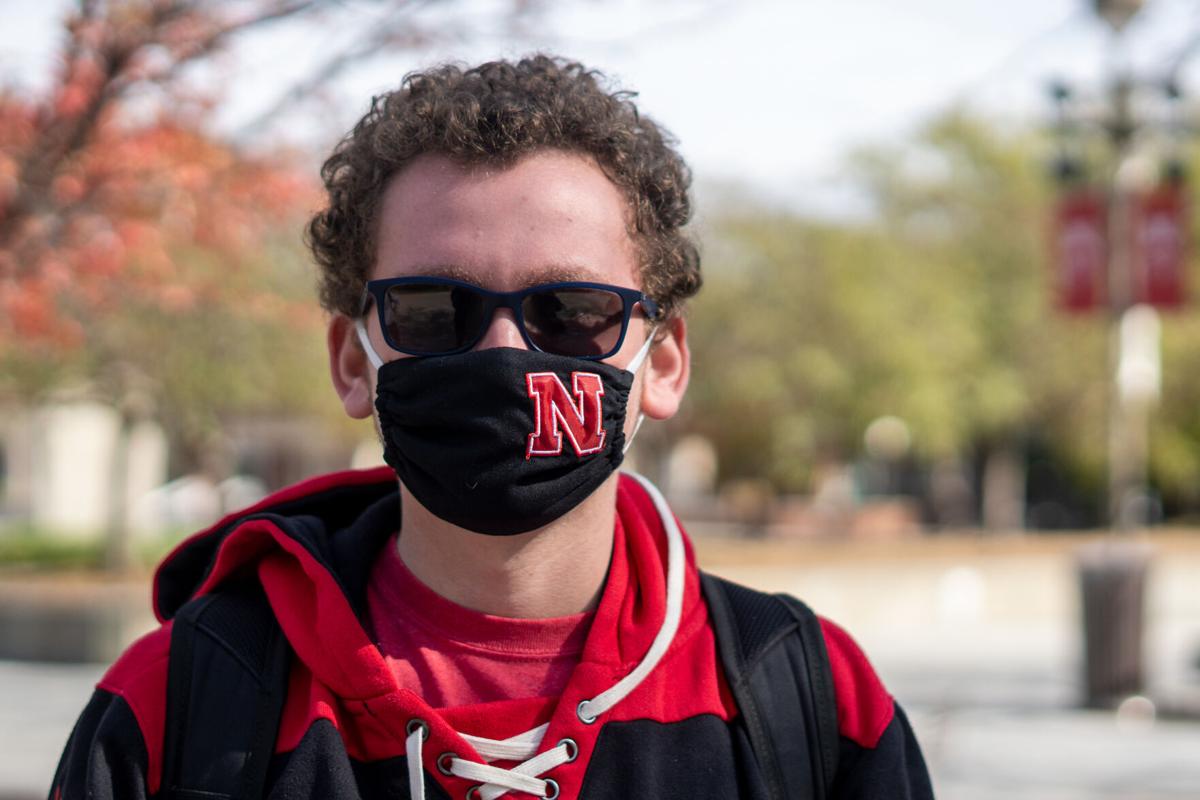 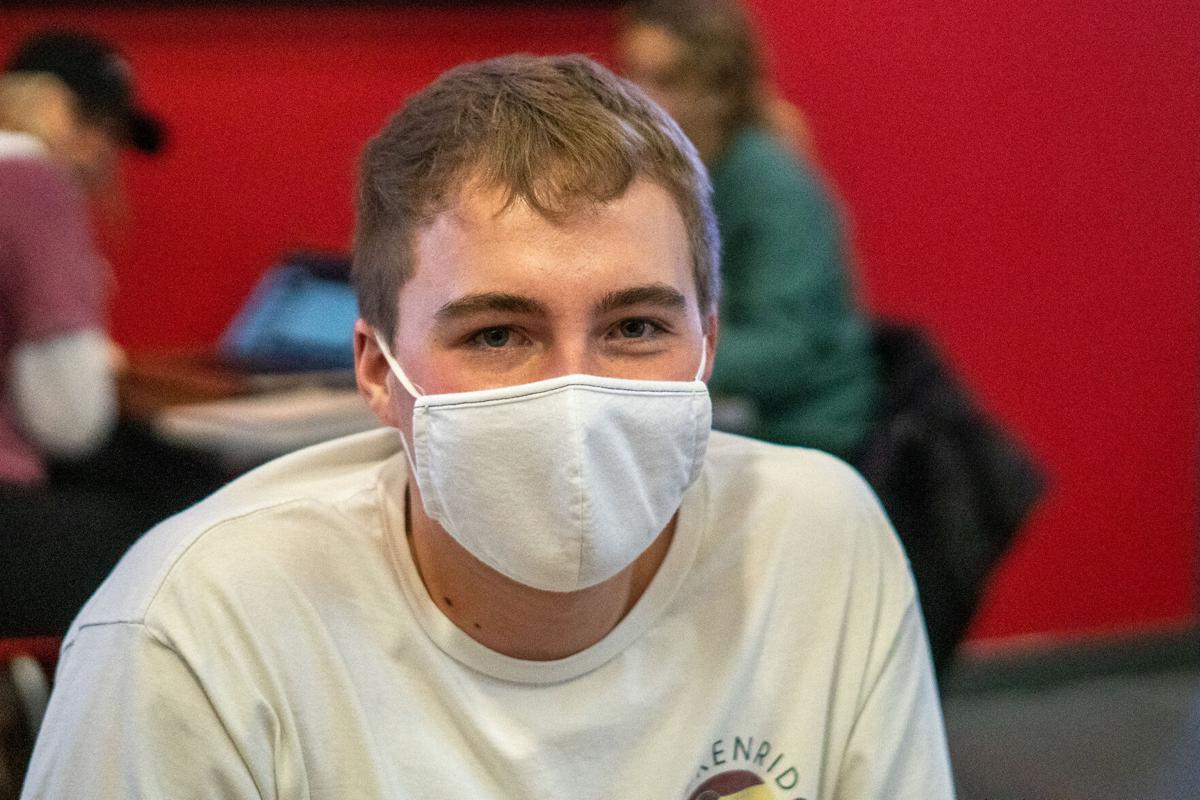 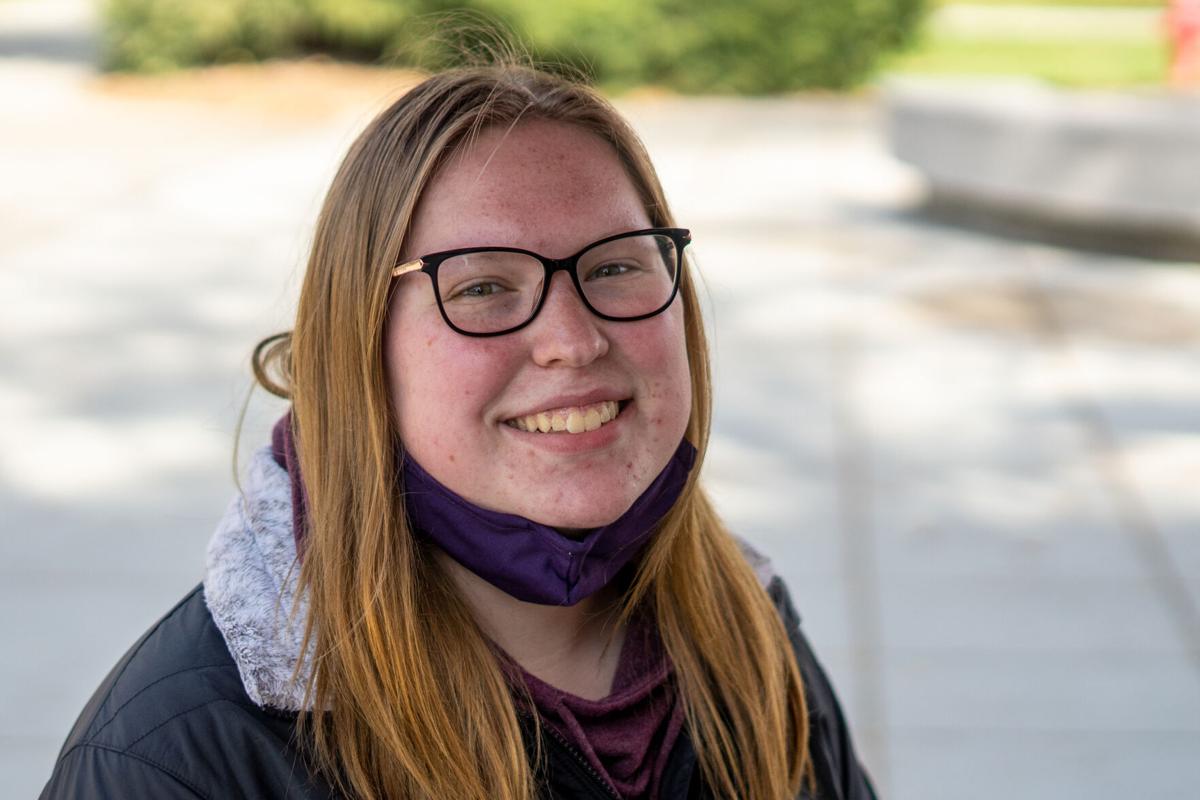 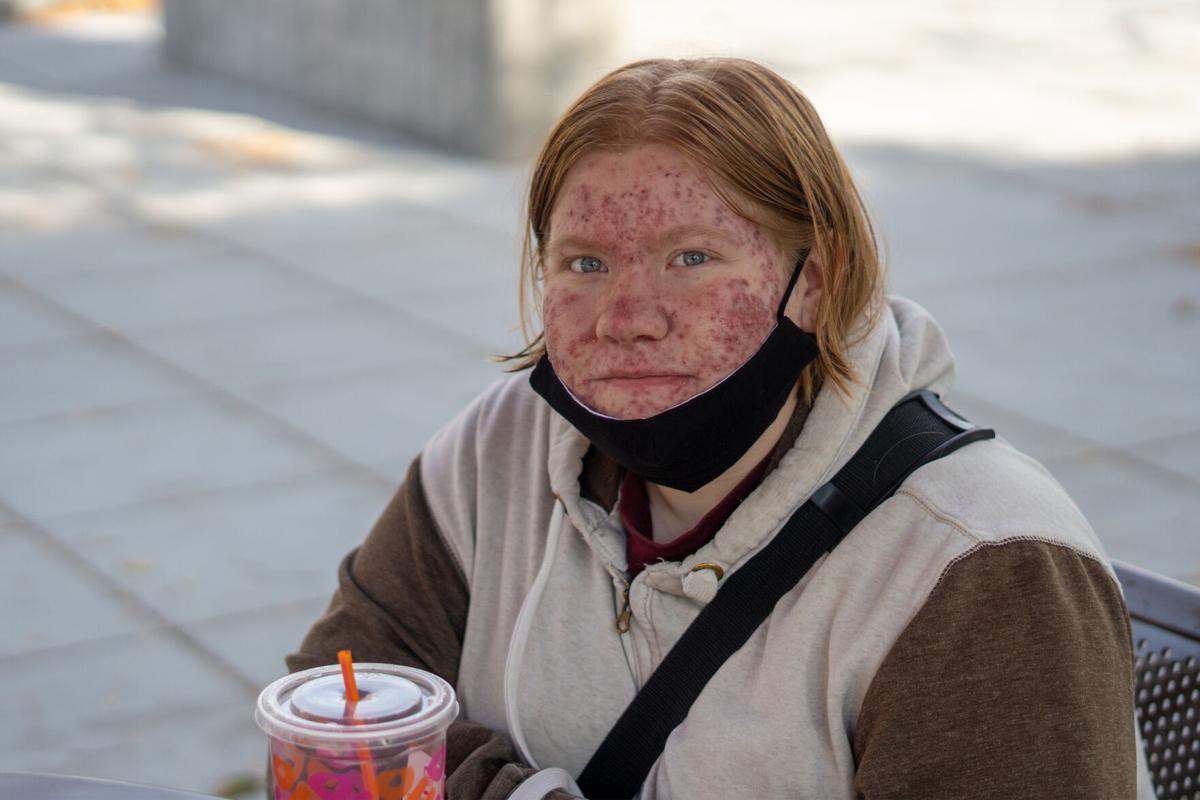 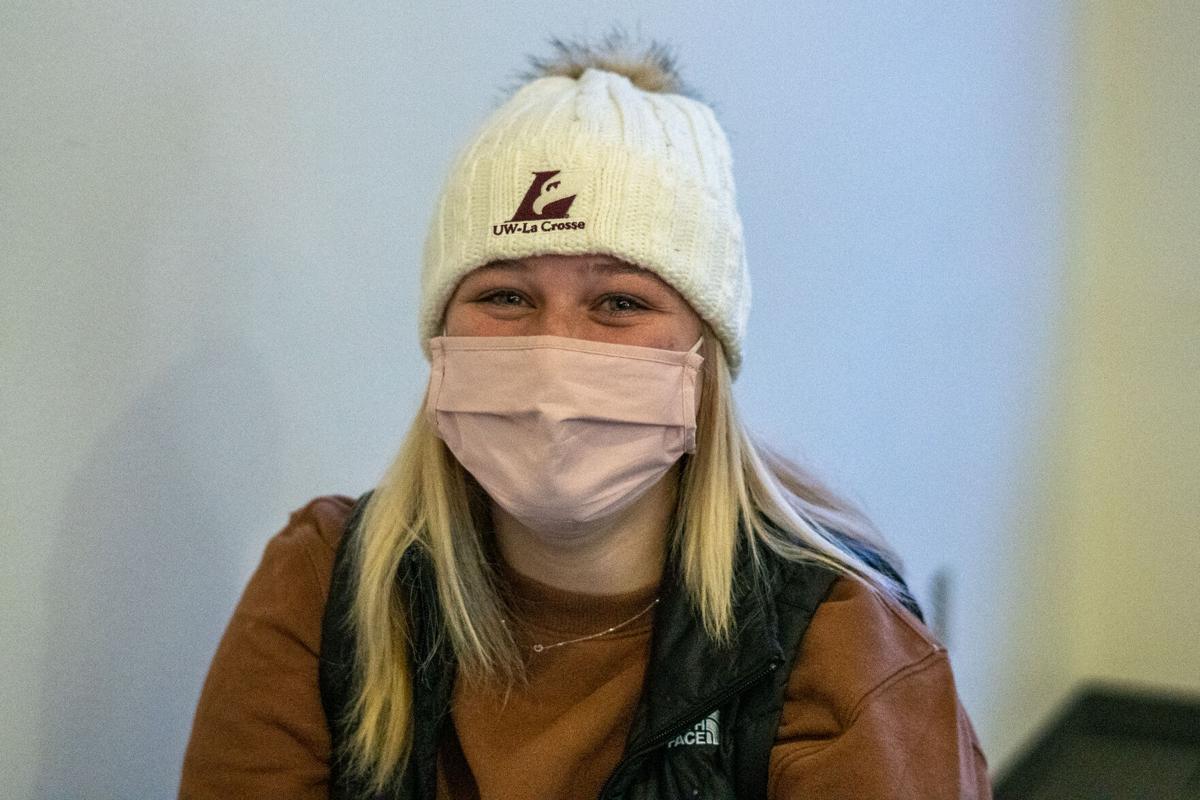 The University of Nebraska Board of Regents passed the 2021 spring semester schedule, which includes the elimination of spring break. The Daily Nebraskan asked students for their opinion about not having spring break.

“I don’t care, I mean I’ve done stuff in the past, but I just want to get done with school. It would be nice to go on vacation, but I don’t care at this point.”

“It’s annoying truthfully, but I understand the circumstances, and if that means we are safer as a student body then I support it.”

“It really sucks. I was looking forward to it considering that there were no breaks this semester. It’s just been really stressful, and I think it would be very helpful if we got a break.”

“I usually take the time during spring break to relax, so I think this year I might be more stressed than I usually would be.”

“I don’t know how different it would be from this semester without the fall break. I would probably just go home during that time, so I’m not too worried about it.”

“It’s definitely really frustrating for me because I already had plans even before COVID happened. So, that’s definitely a bummer because it kind of throws a hitch in the plans and trying to work around that, but if it’s necessary that’s just what we have to do.”

“It is very frustrating. It’s just really bothersome because this year was different because if we would have had fall break and that two days then Thanksgiving, and it was just a nice split. We get to go home for Thanksgiving which is good, but with no spring break that means three and a half months of straight school. I think it’s going to be hard, especially with such a long winter break it’s going to feel like summer, and coming back is going to be especially harder.”