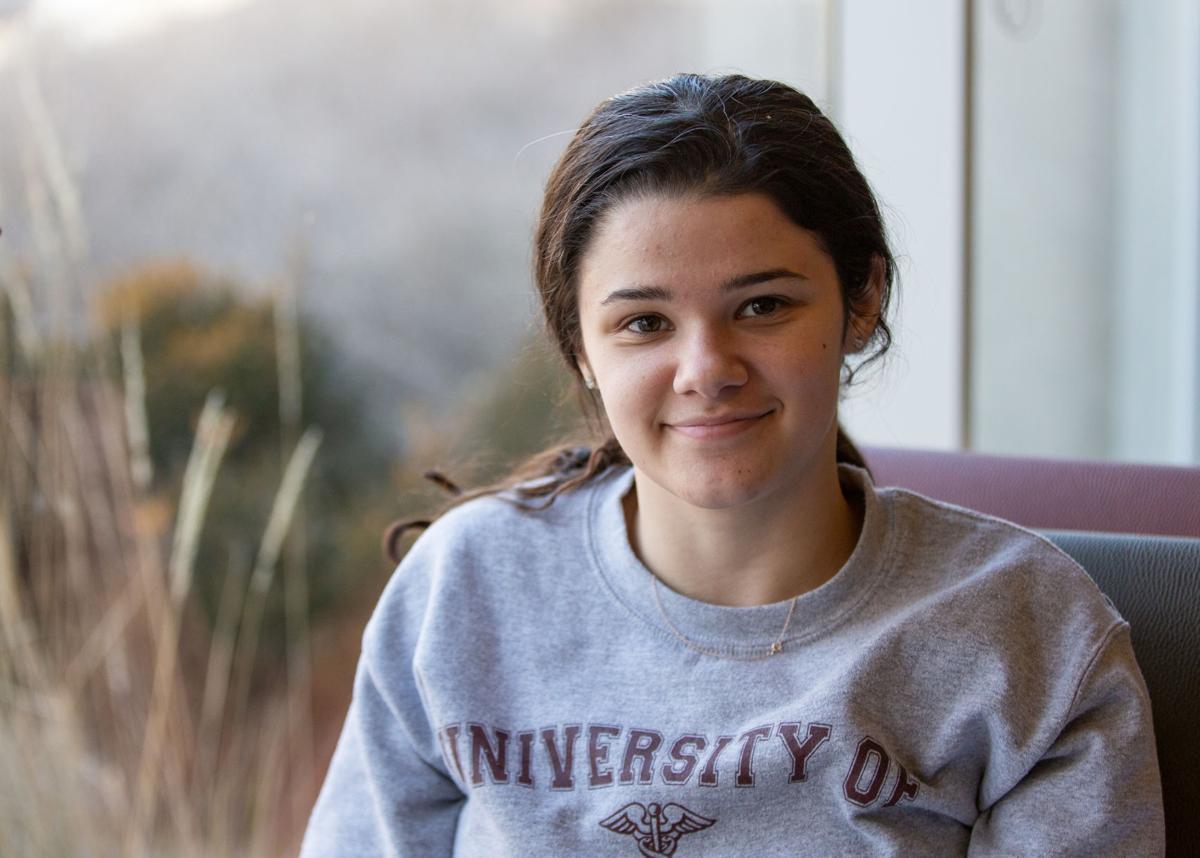 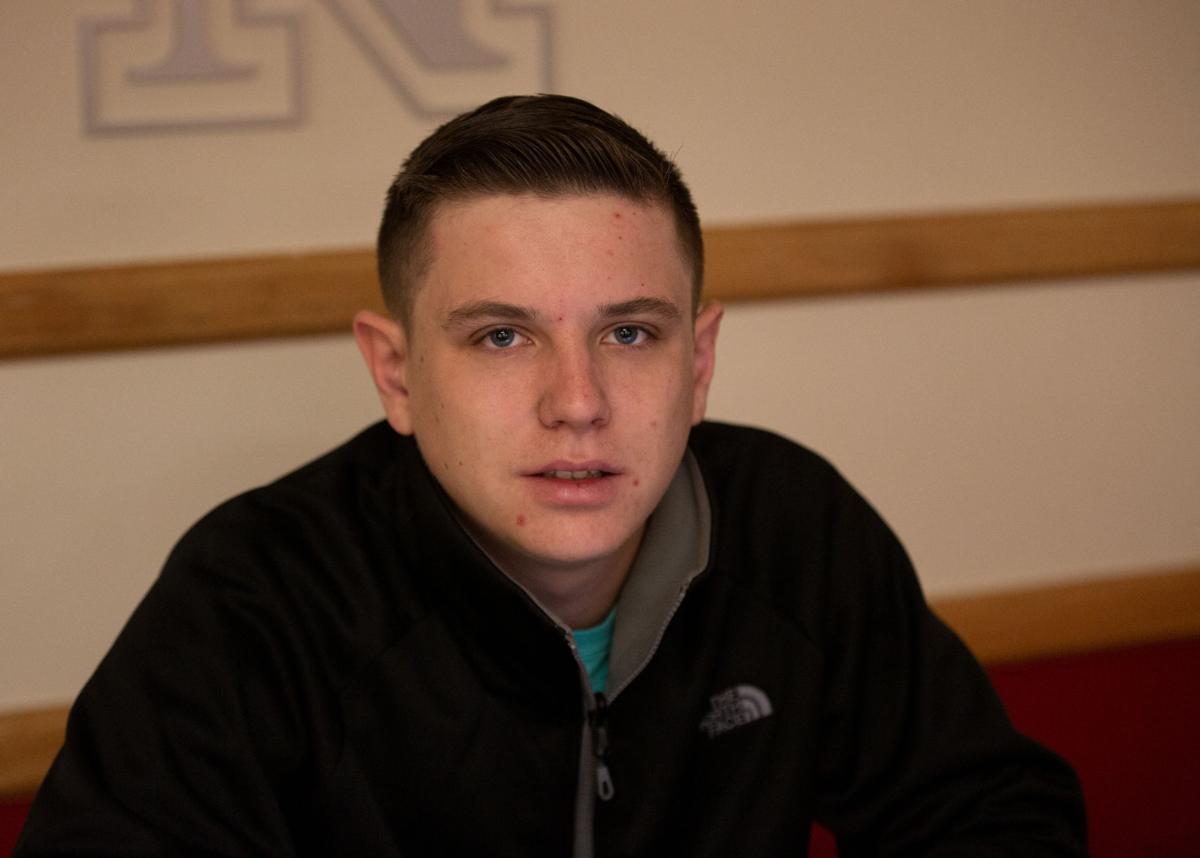 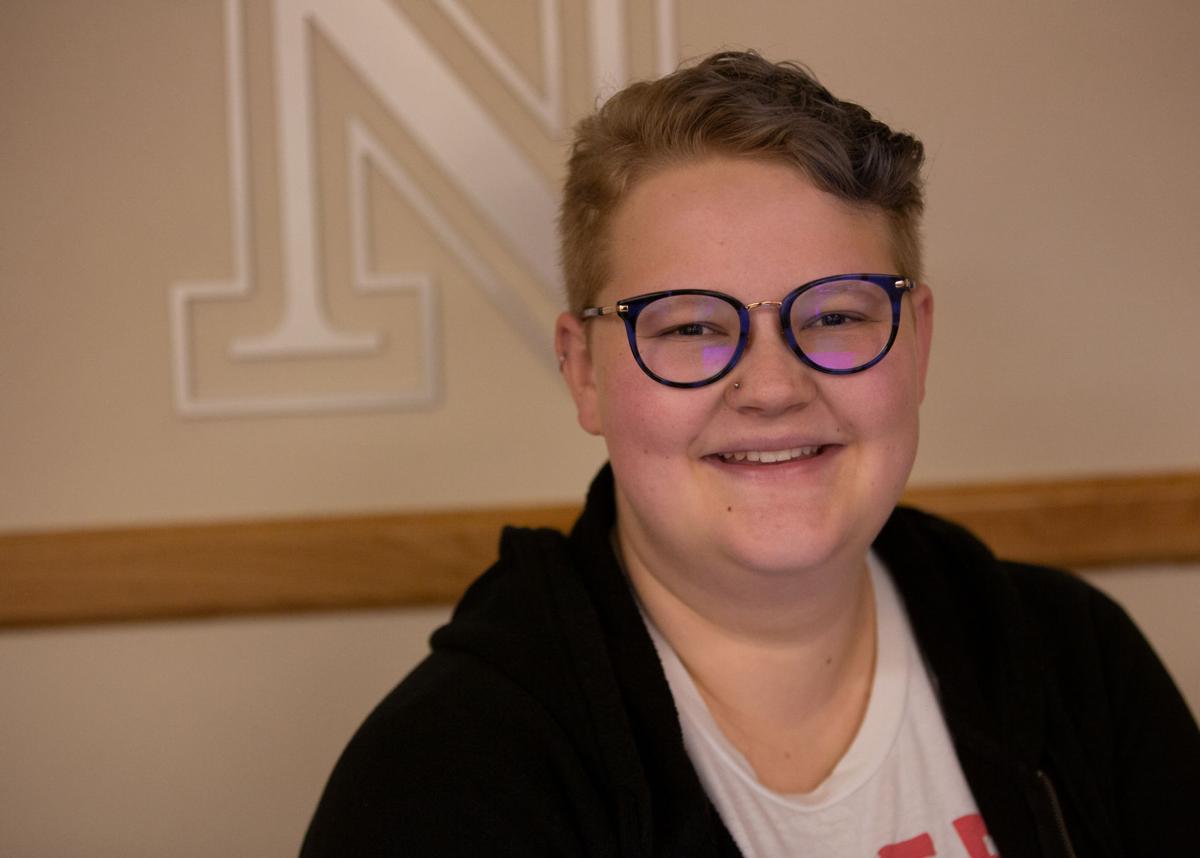 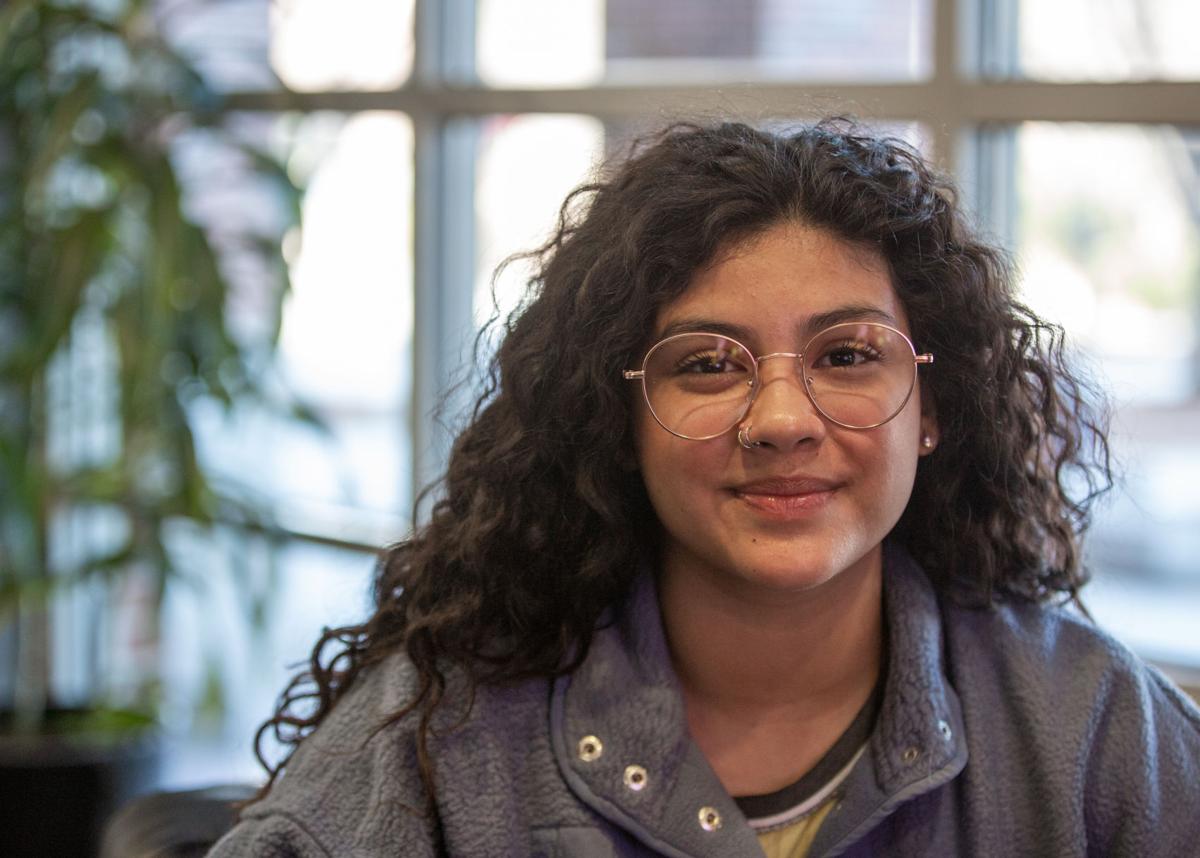 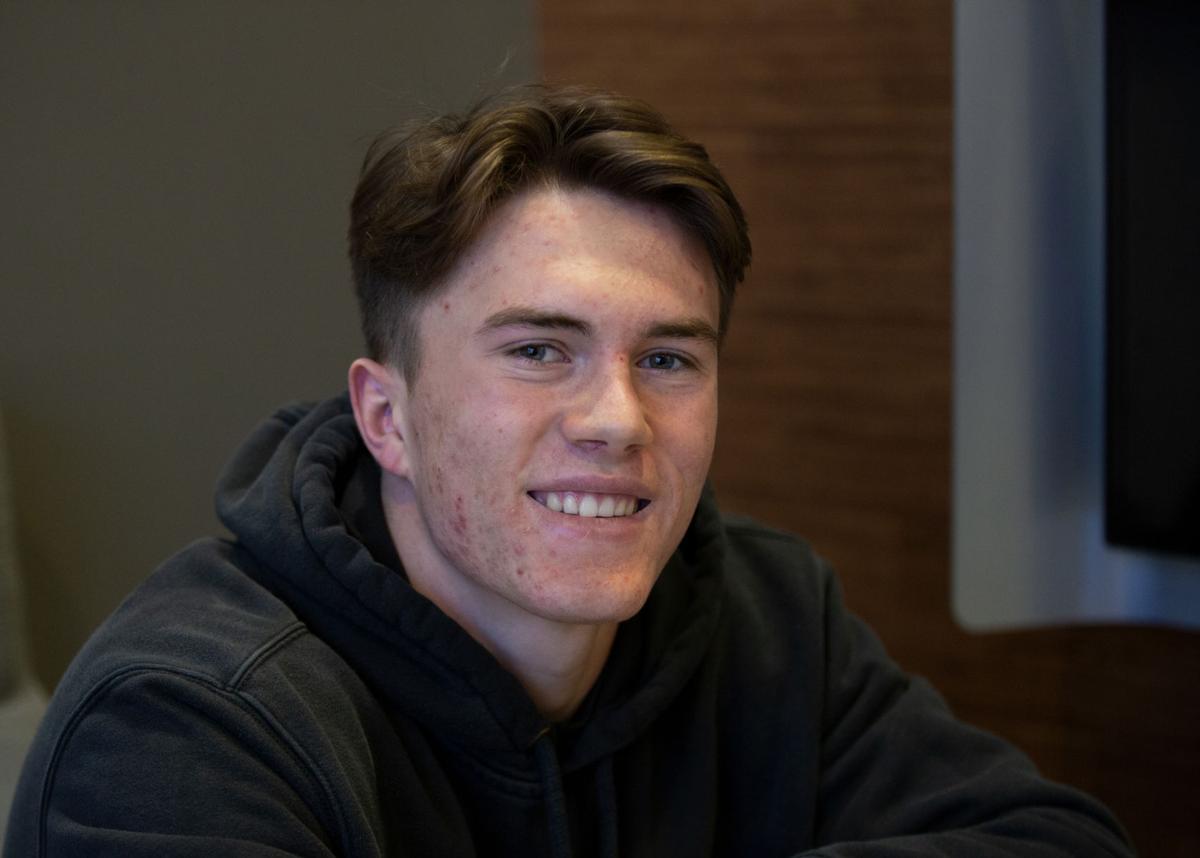 During the summer of 2020, Selleck Dining Center will be renovated into a food court style dining area. It will feature six different concepts, and some of the concepts will be open later than normal dining hall hours. The Daily Nebraskan asked students their opinions on the renovation.

“I like that, especially the later hours. I think that’d be a great thing, especially for people that get out of labs at later times, because I know on Wednesdays I have a lab at that gets done at 9:30 [p.m.], so it’s nice to get something to eat since I’ve been there for three hours.”

“I think that’s a good idea. It would probably make me go there more often instead of going out to eat.”

“It’ll be a really big change, and I guess when I think about it I think of it as more of something that would be at the union, but I think it’s going to be really cool to be able to do all that.”

“It sounds like a good idea, and it would be nice if Selleck would be open later at night. It would be really nice.”

“I think that’s a great idea. I kind of wish you could use your meal swipes at the union right now. I just hope that they still have a variety of, like, pizzas and different ethnic varieties and stuff like that.”