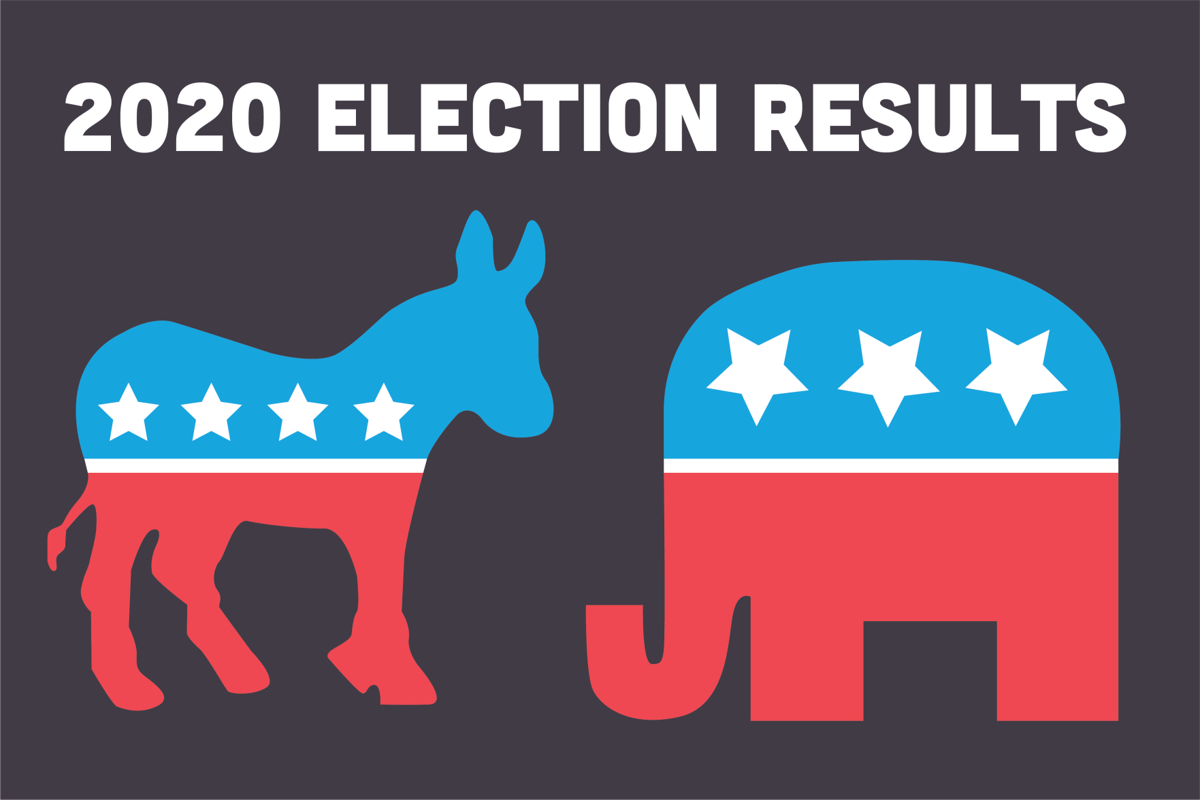 In this year’s general election, a historically high amount of voters flocked to the polls amid a global pandemic.

The Daily Nebraskan has tracked the presidential and Congressional races, noting the projected Electoral College votes and political party control in the U.S. Senate and House of Representatives. Included below are some key results as they relate to Nebraska, Lancaster County and the University of Nebraska-Lincoln.