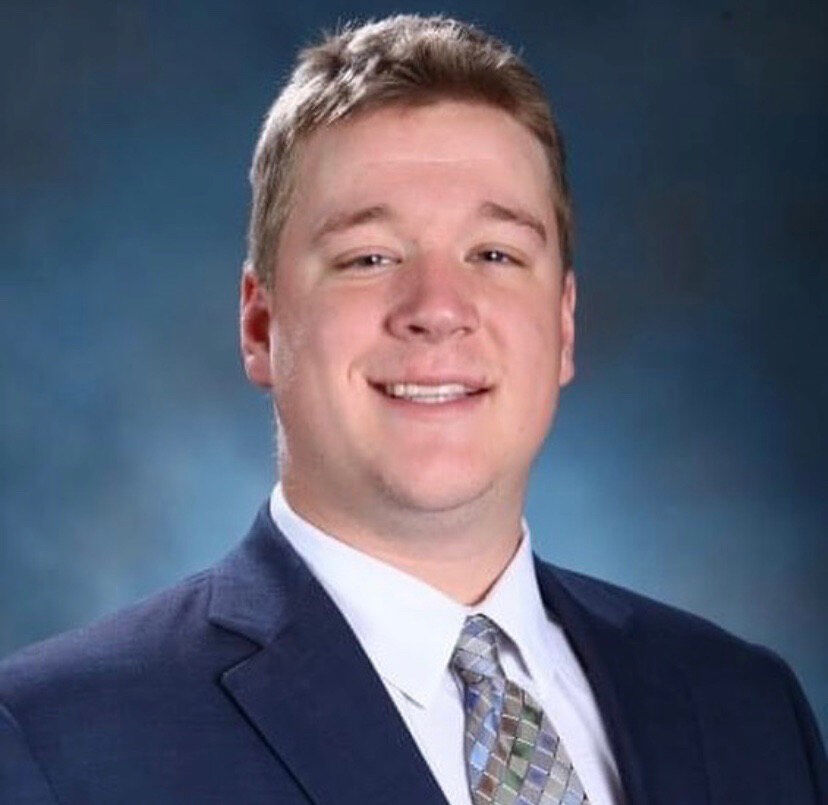 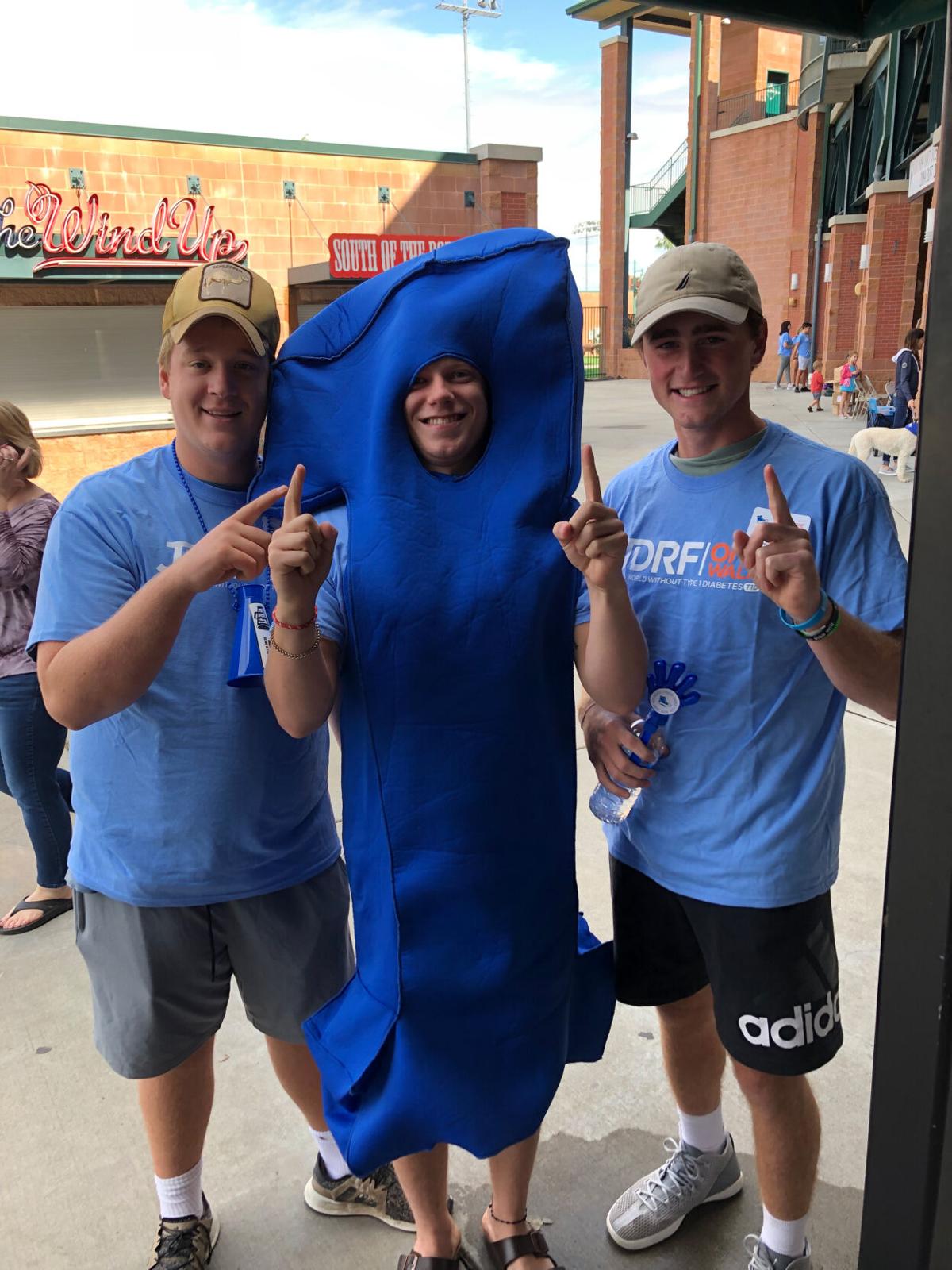 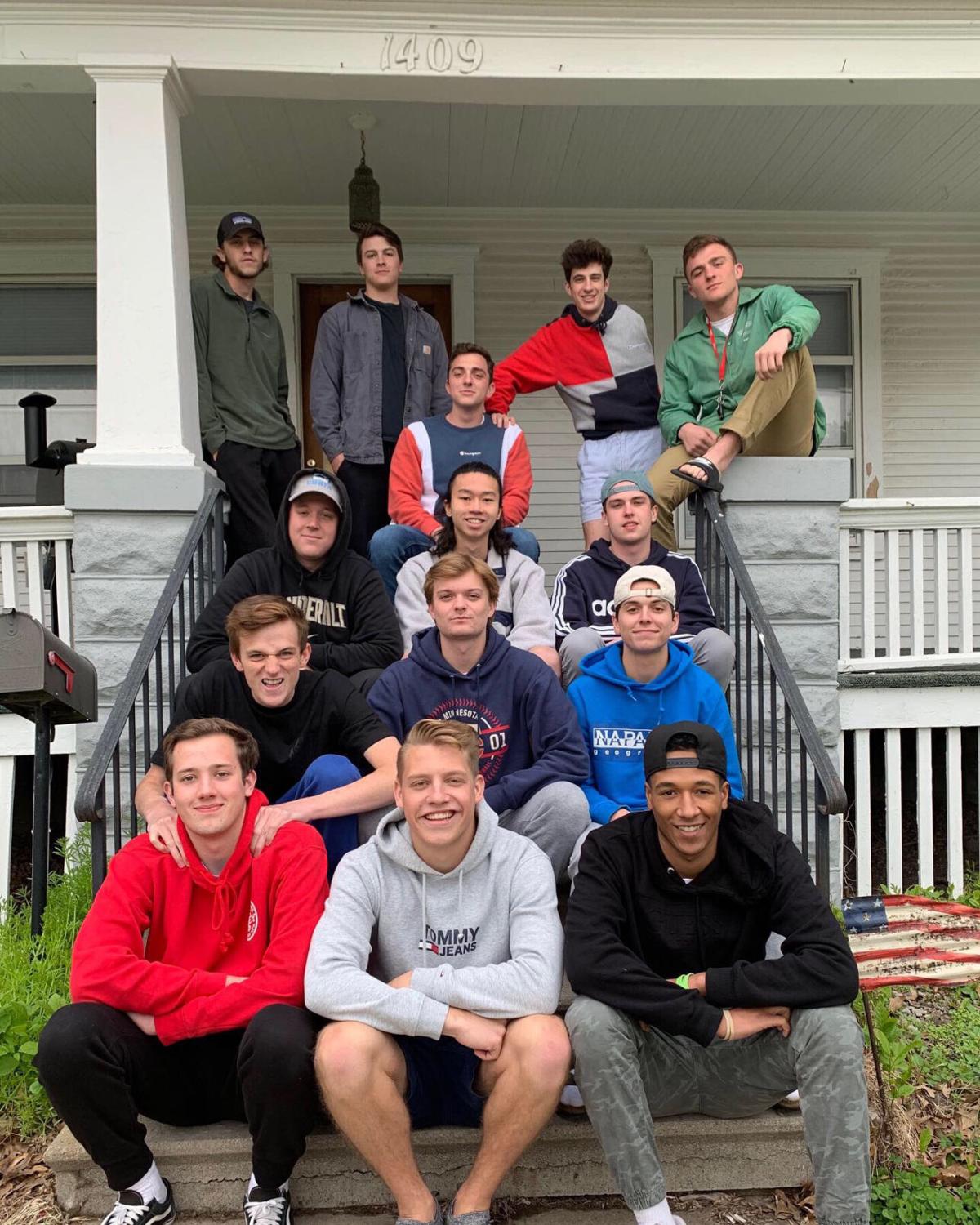 Luke Weiland was a friend to anyone and everyone he met, according to those close to him.

On July 24, Weiland, a 20-year-old junior business administration major at the University of Nebraska-Lincoln, was found dead inside his room at the Delta Tau Delta fraternity house. John Backer, police operations captain for the UNL Police Department, said in an email that Weiland’s preliminary cause of death was asphyxiation, and UNLPD is investigating to see if Weiland had any underlying medical conditions or if other factors may have contributed to his death.

Backer said UNLPD has been in close contact with Weiland’s family and UNL officials.

Ben Samway, a junior finance and accounting double major and Delta Tau Delta chapter president, said in an email that Weiland was the first person he met at UNL. Samway said Weiland was the type of person who would go up and introduce himself to anyone and who had a way of making people feel comfortable around him.

“Luke was a people’s person,” Samway said in an email. “He could spend three hours with a complete stranger and never run out of things to say.”

Samway said the last memory he has of Weiland was a week before his death when they went with a group of friends to a lake for the day.

“It was all around a perfect day,” Samway said. “It was awesome to be able to be around him, and it’s a great memory that I will always cherish.”

Samway said Weiland will always be a part of the chapter, and the chapter is currently planning how to best honor him and his contributions as a fraternity member.

“Luke was one of the happiest people I have ever met,” Samway said. “He always had a smile on his face and would go out of his way to make everyone around him feel included.”

Riley Johnson, a junior finance major and member of Delta Tau Delta, said in a text that he first met Weiland the day he moved to UNL, and said he remembers how Weiland knew almost everyone in the fraternity after his first day because of how outgoing he was.

Johnson said Weiland had a great sense of humor and carried a positive energy with him. He also said Weiland was one of the most caring people he had ever met and always checked on his friends.

“Luke had a truly one of a kind personality, he lit up every room he walked into with his contagious laugh and outgoing personality,” Johnson said in a text. “Everyone who had the chance to meet Luke loved him.”

Cole McClurg, a junior turfgrass and landscape management major and member of Delta Tau Delta, said in a text that he grew up playing various sports with Weiland. McClurg said he and Weiland went to the same high school in Libertyville, Illinois, played football together and both decided to come to UNL.

Weiland and McClurg both rushed the summer before their freshman year and then decided to join Delta Tau Delta together.

McClurg said he remembers spending time with Weiland at their friends’ house, which they called “the stoop.”

“Luke was happiest when he was surrounded by friends, and if he wasn’t in class, he was at the stoop telling stories and making people laugh,” McClurg said in a text.

McClurg said Weiland was in charge of alumni relations and set up events like the chapter’s alumni tailgate. He said Weiland was perfect for the position because of his natural networking and communication skills.

Johnson said Weiland was vocal during chapter meetings and always lightened the mood.

“His presence really brought everyone in the chapter, specifically our class, closer,” Johnson said.

McClurg said Weiland’s parents set up a fund in his honor. Some of the funds will benefit the chapter house, and some will benefit the Luke Weiland Scholarship for his former childhood basketball team that he played and coached for.

“I think he will be best remembered through stories and memories that Luke created with so many different people,” McClurg said.

“Words may not suffice to express the heartfelt sorrow that I feel for the passing of Luke Weiland,” Farrell said in an email.

Farrell said the College of Business community hopes everyone will take care of each other and support one another, and she encouraged anyone who is deeply affected by the loss of Weiland to contact UNL’s Counseling and Psychological Services.

McClurg said he wants people to know how much of an impact Weiland had on so many lives.

“It’s been amazing to get to see the different communities he’s affected; from Libertyville to Lincoln, there are endless stories about Luke and how he has impacted those around him,” McClurg said. “Luke was a special person that was unlike anyone I’ve ever met or will meet.”