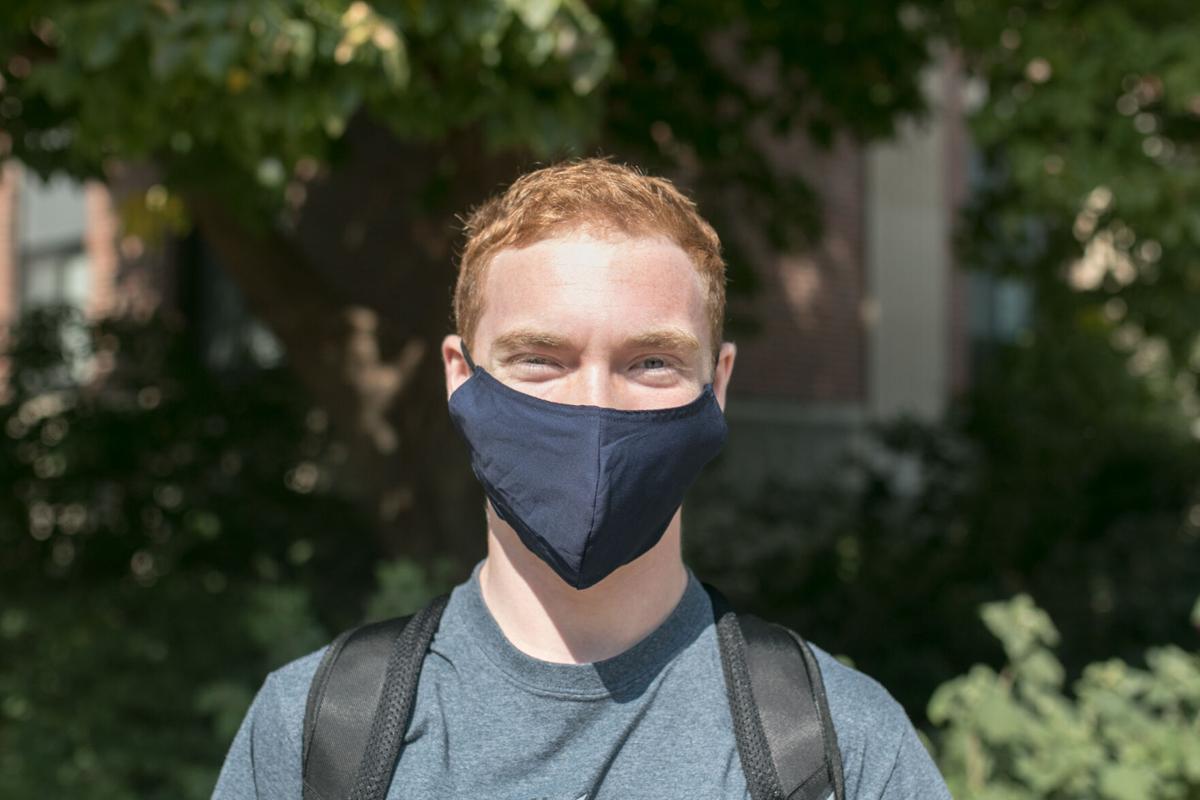 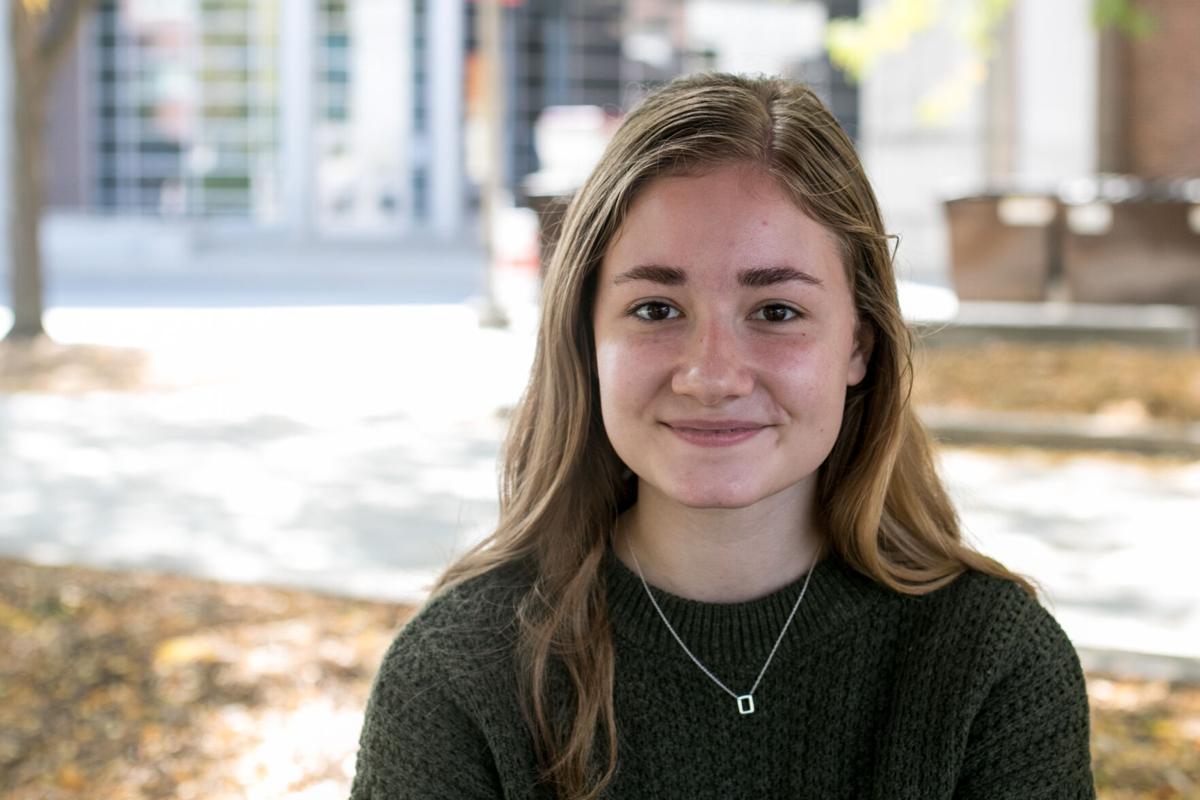 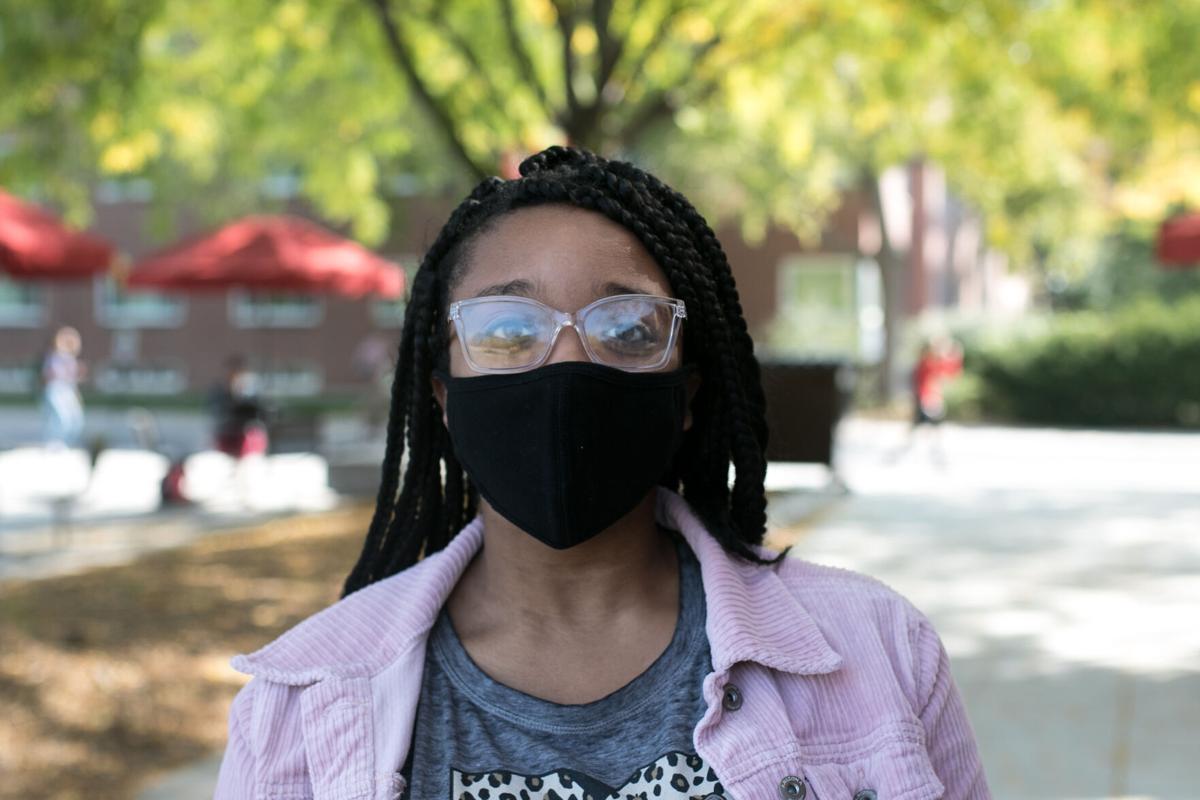 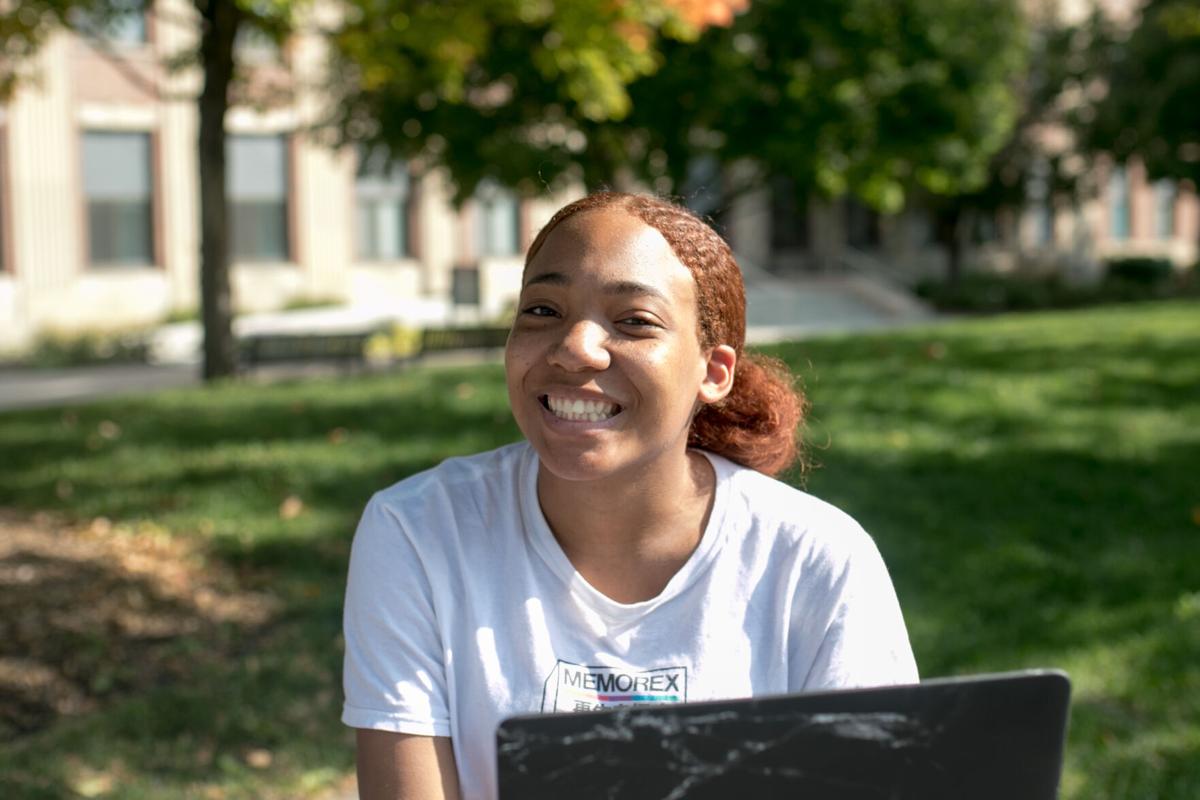 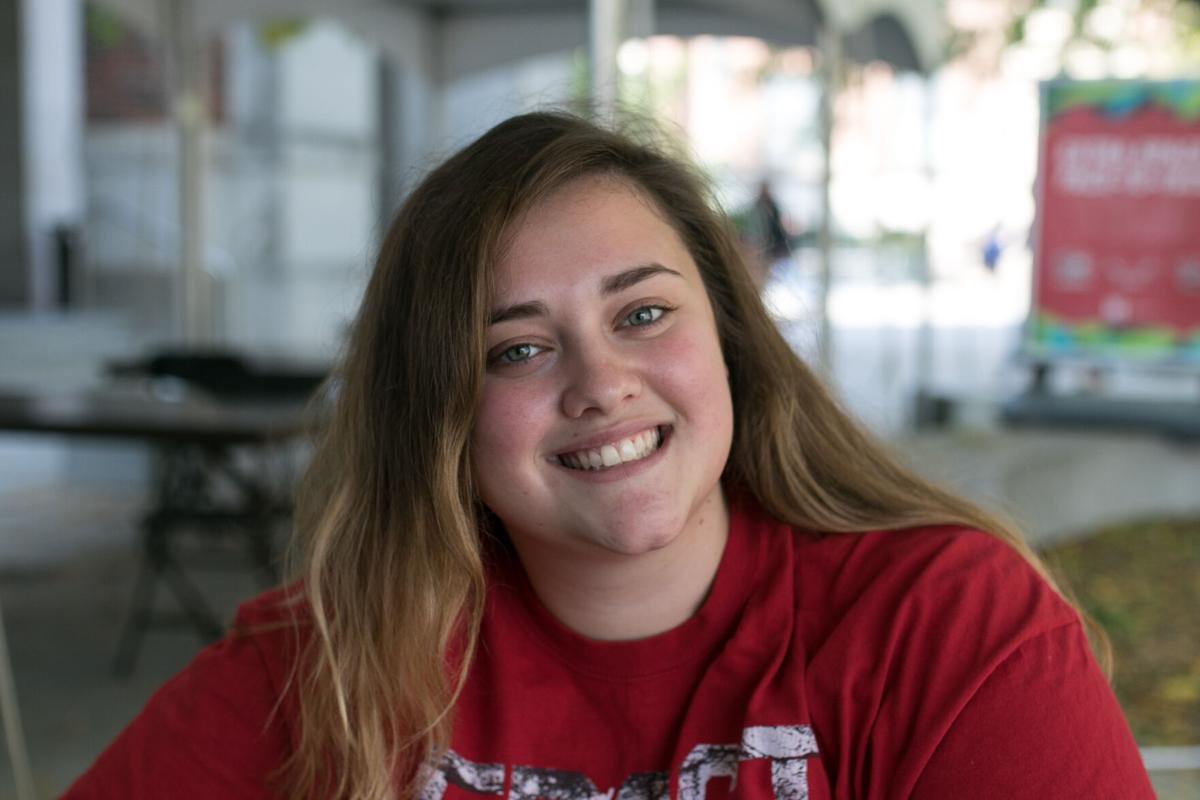 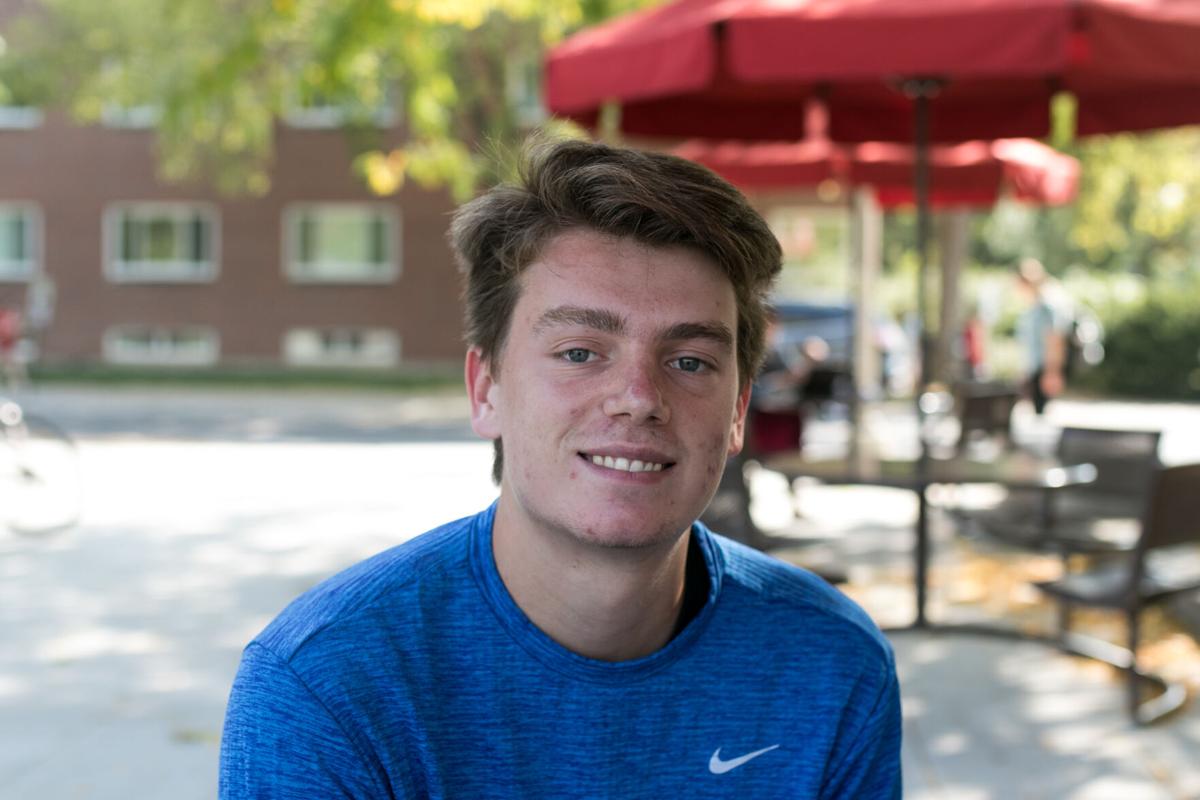 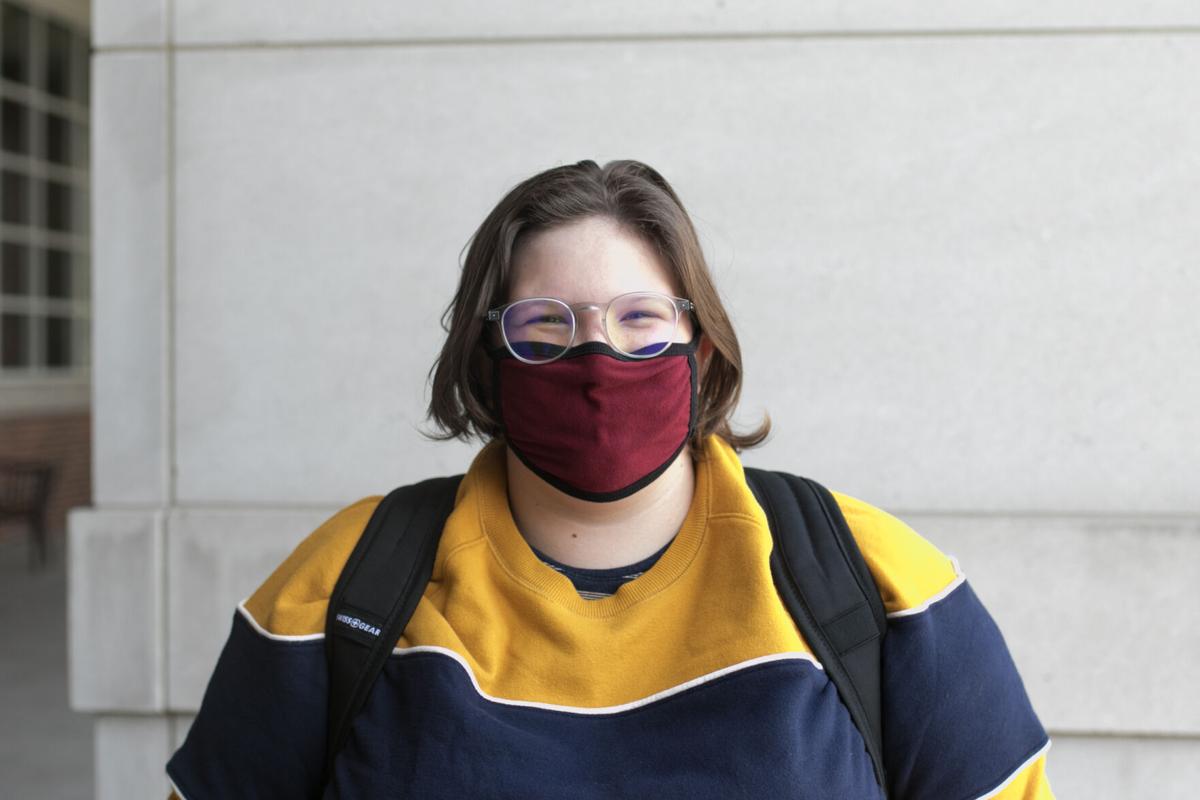 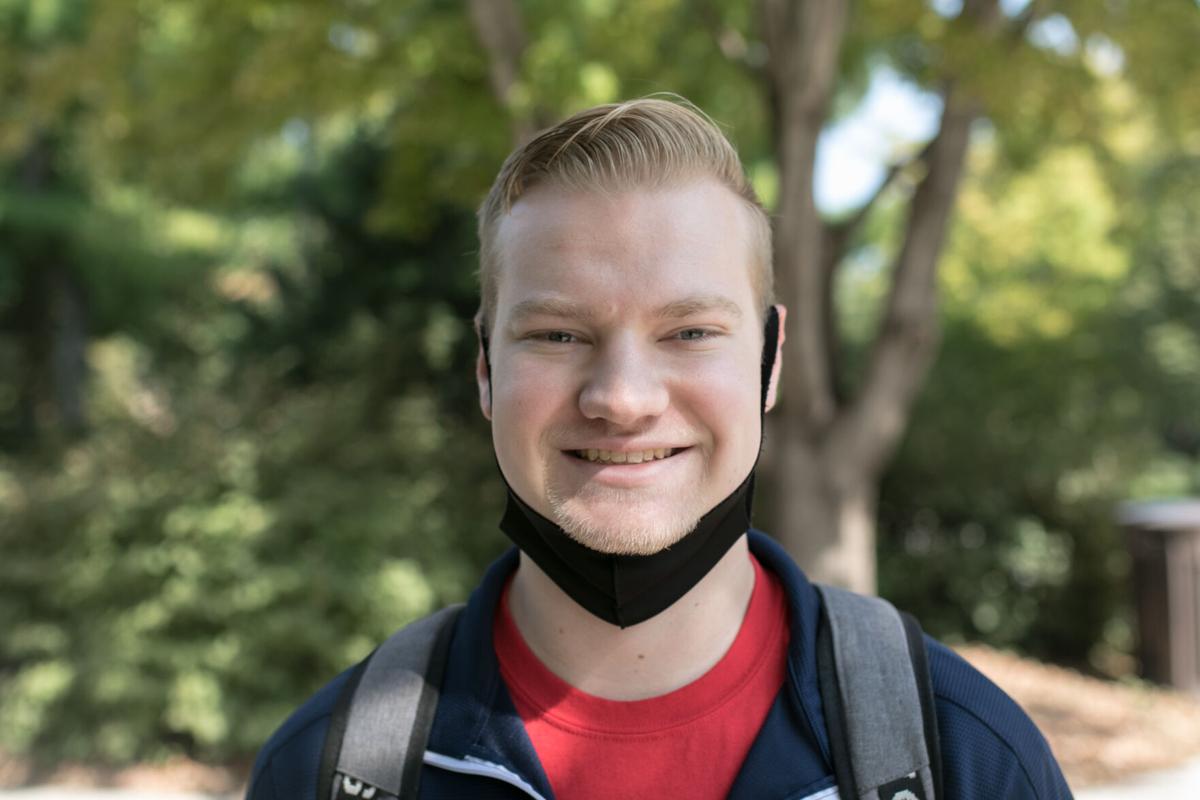 As part of our initiative called Curious Cornhuskers, a reader asked The Daily Nebraskan, “How are UNL students reacting to Ruth Bader Ginsburg’s death?”

“At the moment it was kind of upsetting because I didn’t know where the country was going to go with it just because of the tensions that are already in the United States. So, I was kind of afraid at first, but kind of calmed down after a while because maybe it’ll be better and work itself out because we have an election coming up, so the world is going to change again.”

“I've always known, obviously, she’s been a justice as long as I’ve been alive and I know that she stands for a lot of things and a lot of people respect her a lot. Obviously, she’s been there forever, she was kind of a pioneer and she’s a woman so it was obviously a very influential thing when she passed.”

“I know she was such a big influence, and it’s definitely hard to lose people who are fighting for equality and things like that.”

“It was really sad to hear that all that is going on, because I have been watching the news a lot and I have just seen so much different debating about who she will be replaced with, and I just think it’s unfortunate that now certain rights are going to be debated.”

“Women, people that are non-binary, literally everyone, looked up to her. Kids wore Halloween costumes of her. You know you’re big if people are dressing up as you for Halloween. So, she had a massive impact and I think whoever follows has some pretty big shoes to fill.”

“I believe that her background and her culture definitely spoke into how she viewed things, and her influence on the court as a woman definitely played into that as well.”

“No matter how people feel about it or not, Republicans are going to pass a new justice, that’s going to give them a 6-3 majority, so it's going to significantly impact future Supreme Court cases and possibly the election.”