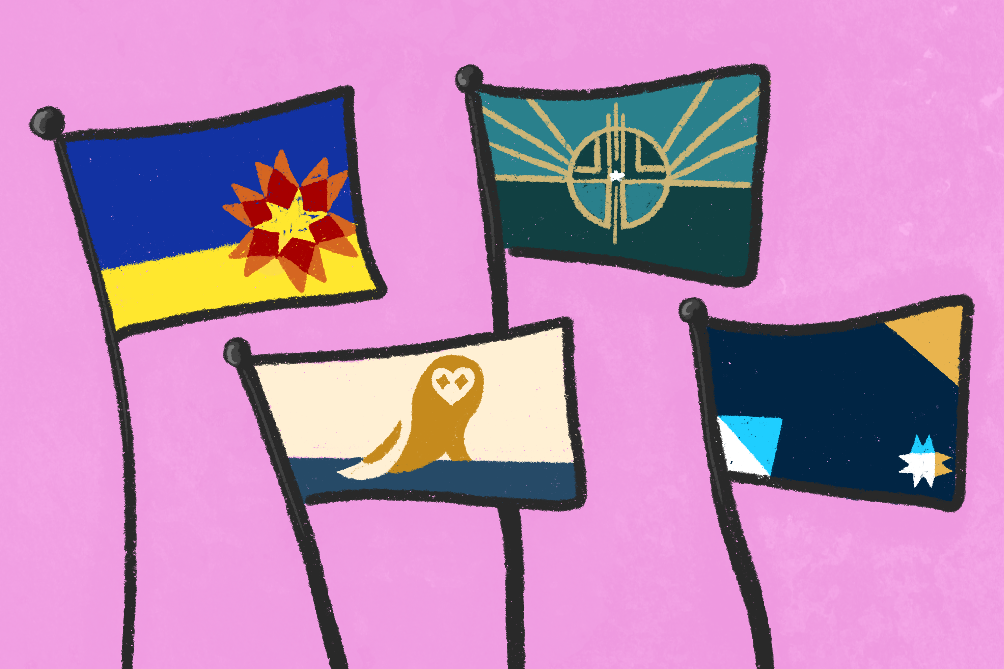 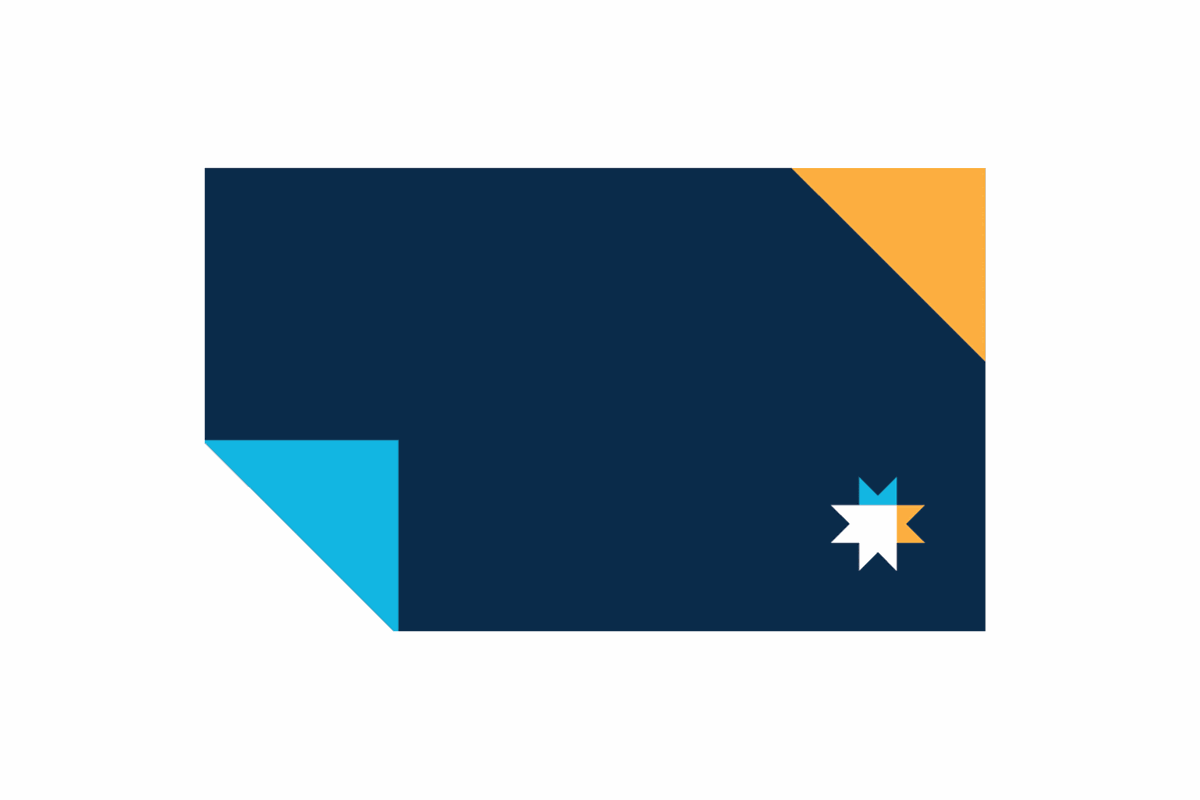 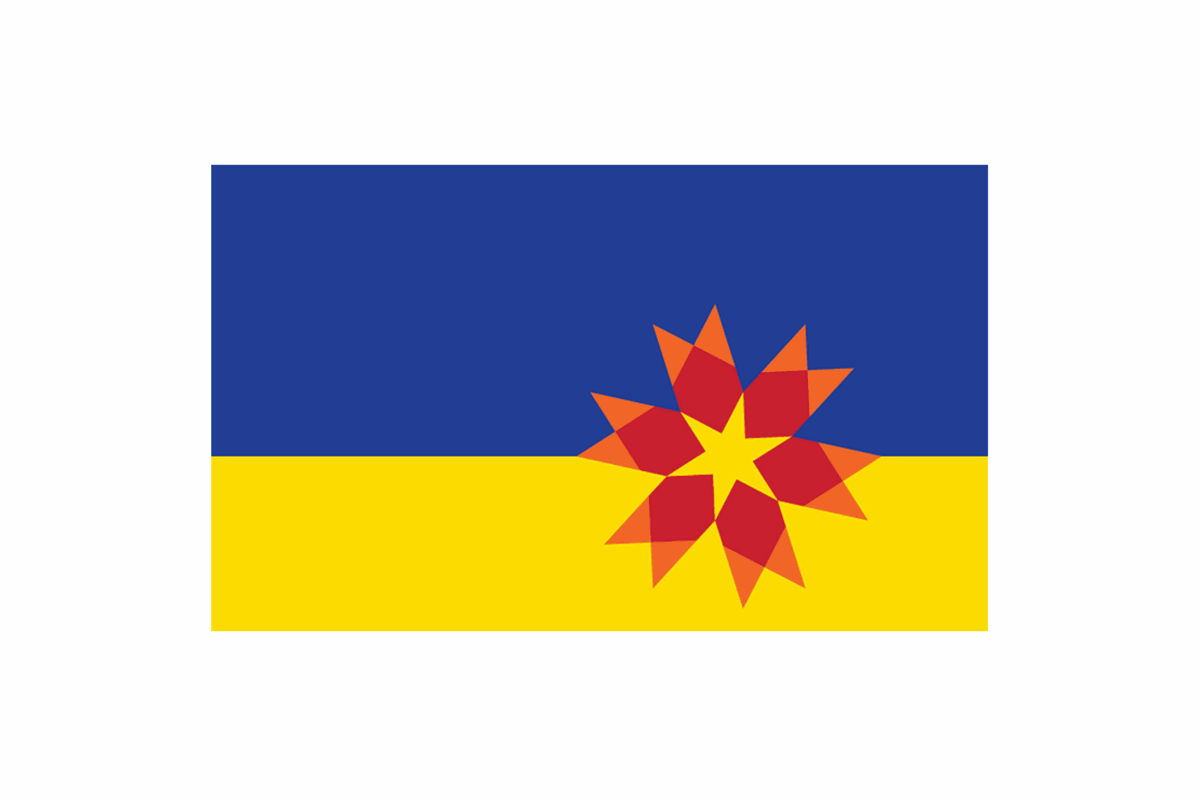 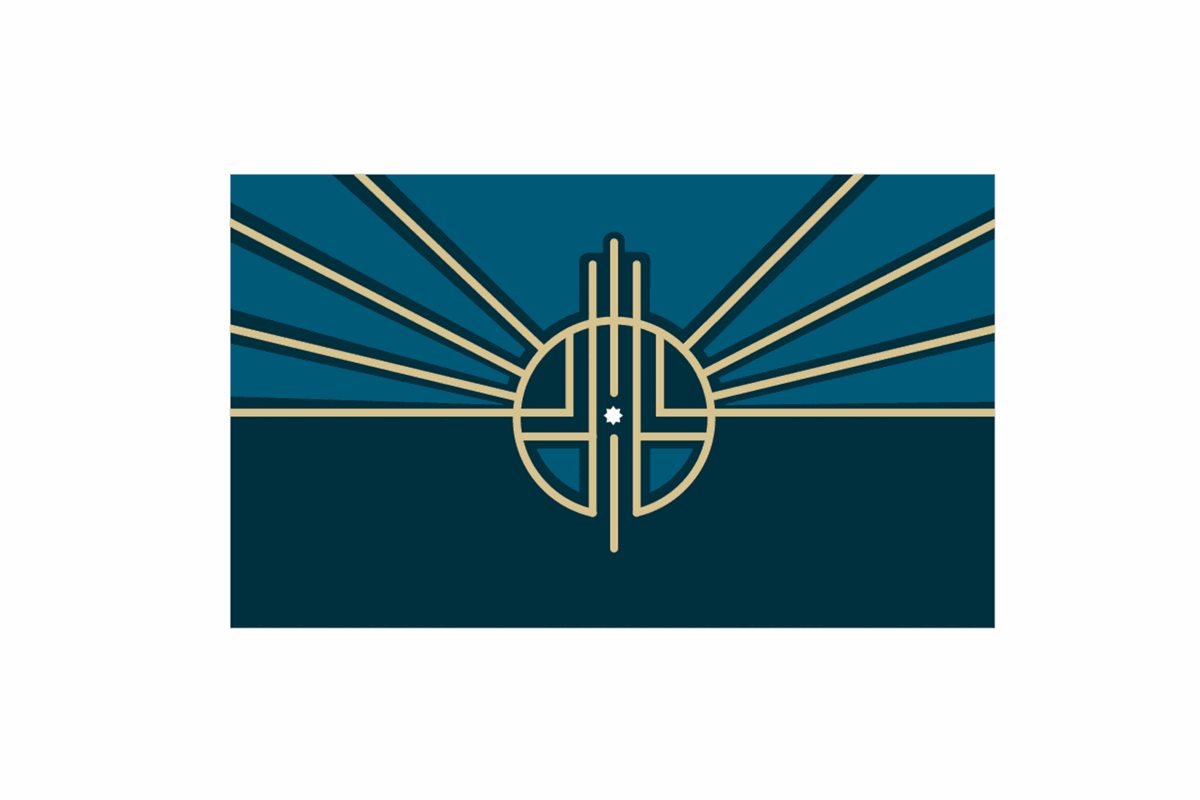 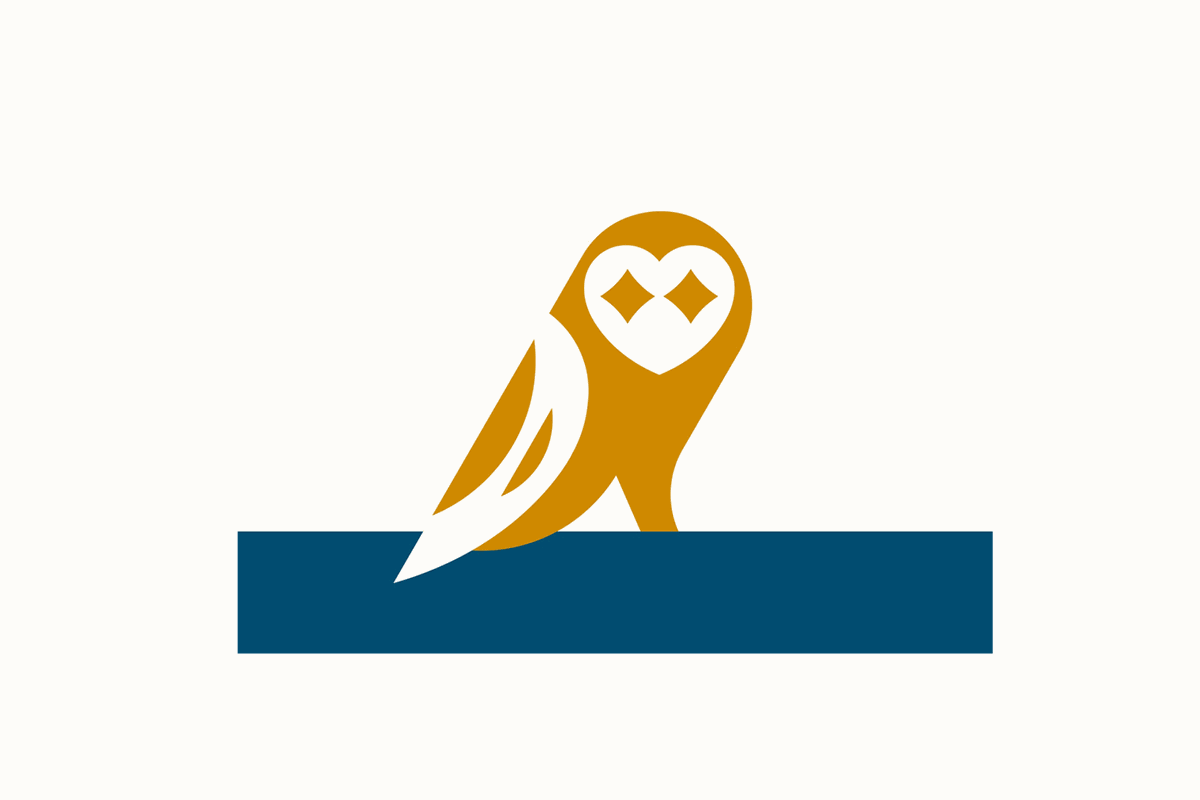 The Lincoln American Marketing Association Chapter and Lincoln Young Professionals Group are in search of Lincolnites’ opinions on four final flags that might represent the city soon.

Back in July, the AMA chapter and Lincoln Young Professionals Group partnered up asking Lincoln residents to design a new flag for Lincoln.

After receiving more than 190 submissions, a panel of judges narrowed the list of designs down to four finalists.

The four finalists now have the opportunity to receive public comment through a Google form until Friday, Oct. 15. The flags were announced via social media at the beginning of the month with explanations from each artist explaining how the flag relates to the city.

The flags needed to follow the North American Vexillological Association’s five basic principles of flag design, Kayla Meyer, the Lincoln Young Professionals Group coordinator at the Lincoln Chamber of Commerce, said. She said the panelists met to discuss what they looked for in flag submissions at a creative brief.

“Stars were the most common design element of the 190 submissions, and we appreciated the finalists’ work to interpret the star in a new way, or to imagine an entirely new symbol of Lincoln and the people who live here,” Meyer wrote in an email.

Todd Ogden, president and CEO of Downtown Lincoln Association who served on the selection committee, said this flag will be used for more than just a flag, but also an advertising piece.

“We wanted to ensure that the flags developed a timeless design that really captured the essence of the community and hopefully inspires city excitement City Pride where people actually want to pick up the flag or wear a t-shirt of it,” Ogden said.

Meyer said the selection council found it important to hear the opinions of Lincoln residents instead of voting because they wanted people to be passionate about the new flag and representation of Lincoln.

“The committee is thoughtfully considering each piece of feedback to determine which flag best achieves that intention,” Meyer said. “Keep in mind that the flags as you see them today may be modified based on the public’s feedback, so we encourage people not to just comment if they like or dislike a design, and use this opportunity to suggest improvements or modifications they’d like to see.”

The Daily Nebraskan tried to contact all four finalists and got in contact with one, whose interview is enclosed below.

Ed Mejia, an associate creative director at Nelnet, designed a flag that draws inspiration from the Nebraska State Capitol.

His flag features the building and a star representing the star made from bricks which people can observe from above 13th and O streets.

“One of my favorite things about the Midwest is our sunsets,” Mejia said. “You'll notice there's a horizontal line right across the middle of it, and it's sort of flat which people make fun of in other states, but I love the idea that Nebraska is flattened and you can see these beautiful sunsets.”

Mejia explained that although he was not born in Lincoln he has always considered Lincoln home.

“My family, we're all immigrants. I was born in El Salvador,” Mejia said. “We grew up in the West Coast, and I've been in the Midwest as long as from college on, and Lincoln means a lot to me. Lincoln is home. This is where I met my wife and both our daughters were born here, so Lincoln is also my heart. I have an attachment to it unlike any other place I've lived.”

Jeff Nienhueser’s flag, “Six-Pointed Star,” uses the primary colors red, blue and yellow and the color orange along with geometric shapes to showcase an off-centered star. The red star is six-sided with a yellow center and two orange tips on each yellow point. The description says the star’s points represent the many communities coming together in the city.

“The six arrows pointing in communicate that Lincoln is a welcoming city for refugees and immigrants,” the description reads. “The red color acknowledges the University of Nebraska and Lincoln's overall educational values.”

The star’s position represents how Lincoln is a big city with a small town feeling.

“The blue and the yellow in the background represent the State of Nebraska and the important role that Lincoln plays as a location for many state activities,” the description continues. “The star is placed right on the horizon (where the blue and yellow meet) to represent the dreams, opportunities and adventures that we can pursue in the City of Lincoln.”

Jared Rawlings flag design, “Owl of Aspiration,” is a gold barn owl made up of different geometric shapes on top of a white background sitting on a blue rectangle he calls a “field.” The flag’s description says the barn owl is a metaphor of the people who live in Lincoln.

Rawlings also has created a website with more detail on his flag and has even named his mascot “Owlbraham.”

“The Barn Owl derives its name from its ability to adapt from natural to man-made environments,” the description reads. “Abraham Lincoln’s own rural origins invariably led him to the U.S. Capitol, a story paralleled by the city of Lincoln as it adapted itself from a village on the prairie to become the Nebraska State Capitol. Additionally, many of its residents have origins in more rural areas of the state, yet have chosen Lincoln as their home. For these reasons, the Barn Owl serves as a unique metaphor for both Lincoln, as well as for those who call it home.”

A City Above — Designed by: Brandon Moller

“This concept visually focuses on Lincoln’s position as Nebraska’s capital city with simple geographic elements that form the state’s outline, and a compass-style star that visually marks Lincoln’s place in the state,” the description reads. “Large blue and gold triangles form the state’s unique outline. The upward gold triangle honors the agricultural foundation from which Lincoln grew. The light blue triangle represents Salt Creek, and its role in marking the beginning of Lincoln’s journey.”

The lower right corner features the mostly white, compass style, eight-sided star with the top two tips in light blue and the right two in orange.

“The compass-style star that marks Lincoln’s location mirrors symbols that appear throughout Lincoln, including the underside-view of the capitol dome and the brick layout at 13th & O – an energetic central point within our city,” the description continues. “Within the compass, white is used to establish an upward, forward-pointing direction for our city, signifying growth for a community that values opportunity and progress.”