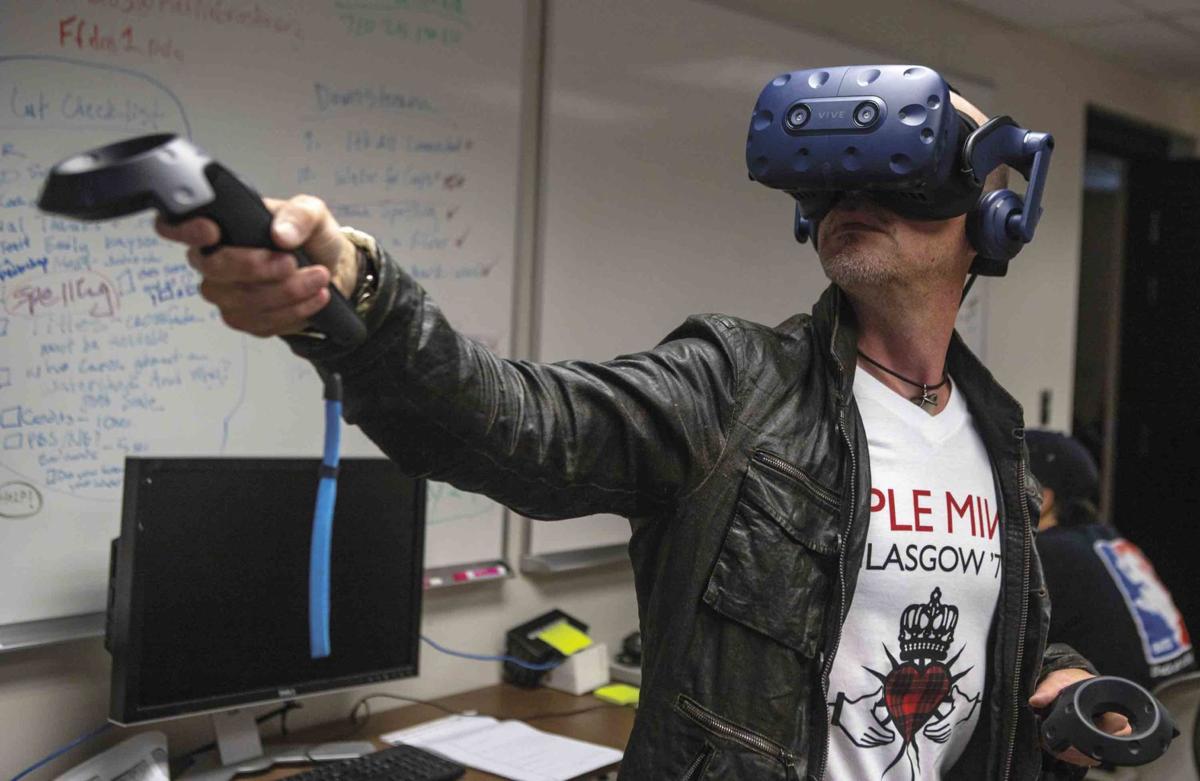 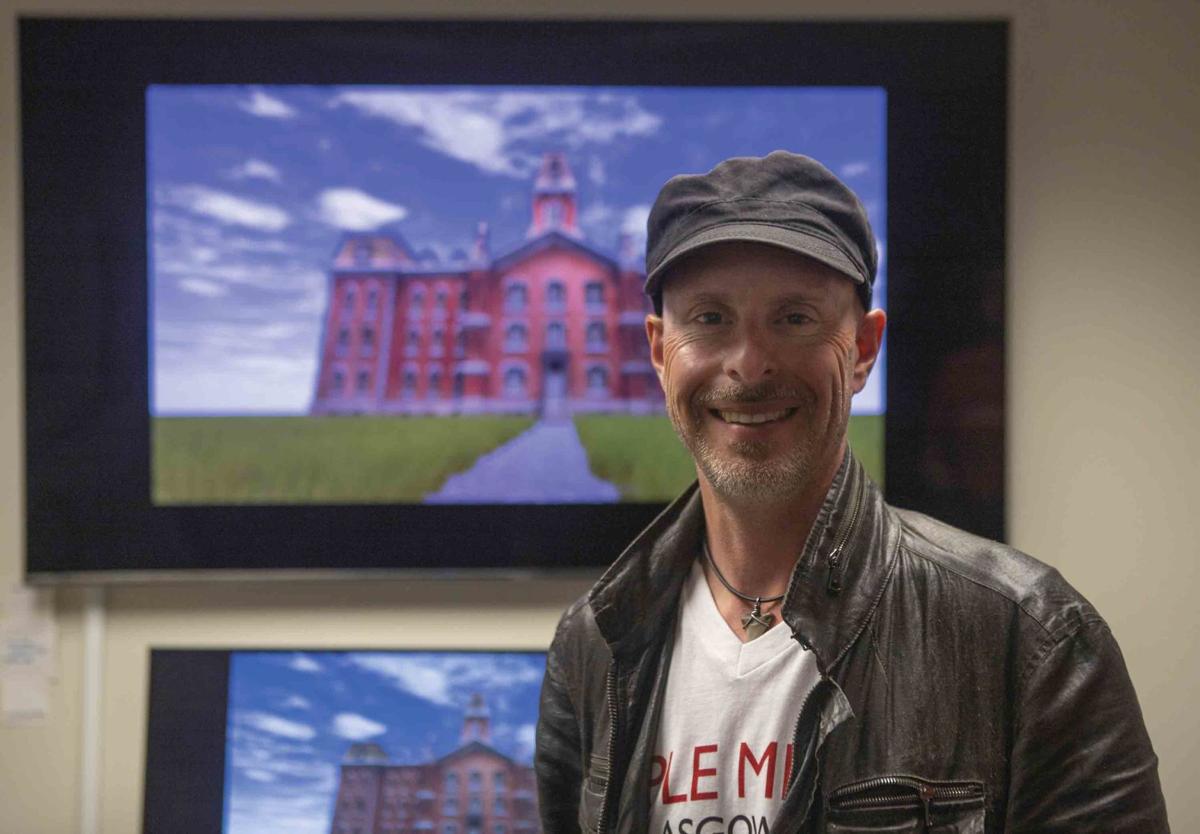 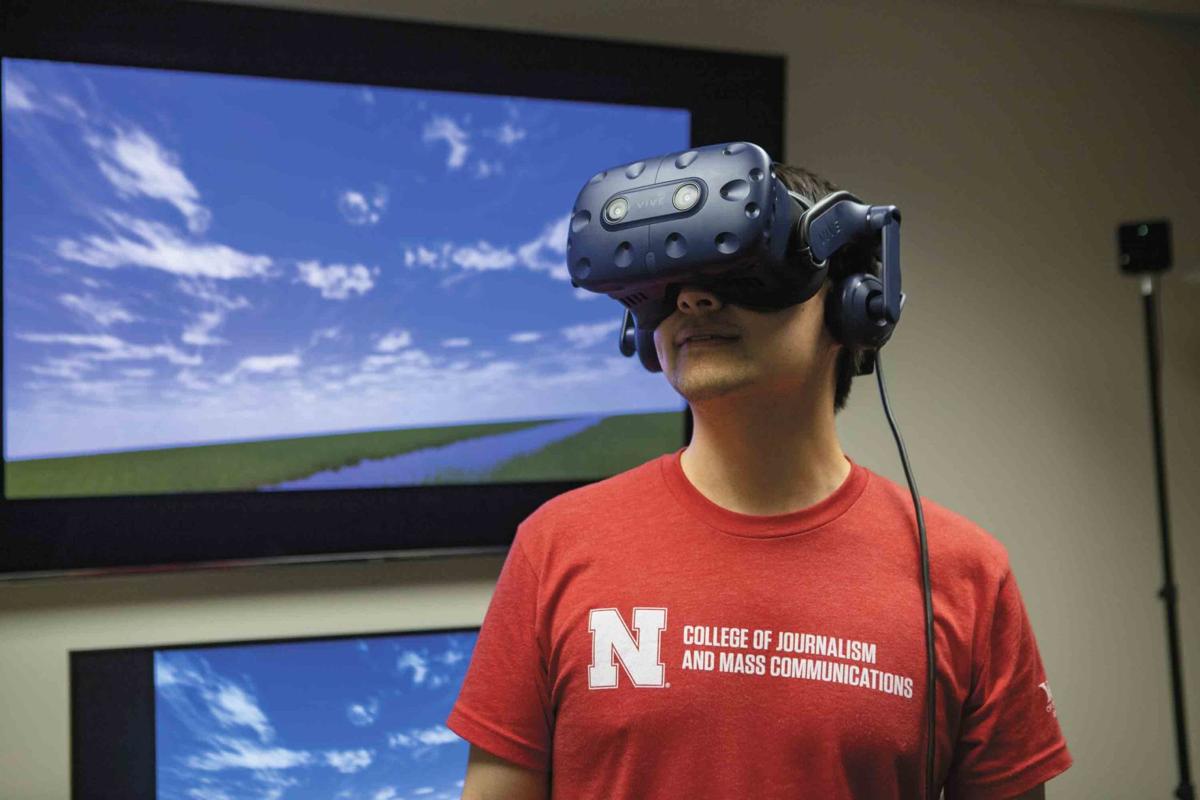 The Lincoln community can soon take a tour of University Hall — the University of Nebraska-Lincoln’s first building — despite the fact the building no longer exists.

UNL and Nebraska Educational Telecommunications, a Lincoln-based network of public radio and television stations, are collaborating to create a virtual reality tour of the historic hall to celebrate the 150th anniversary of UNL’s charter.

Chad Davis, NET’s assistant general manager for emerging media, said interactive adaptation of the building will eventually become an app. The software will allow users to see where University Hall once stood on campus and will launch by summer 2020.

Davis, along with Johnny Carson School of Theatre and Film associate professor Steve Kolbe and assistant anthropology professor Heather Richards-Rissetto, came up with the idea for a VR tour toward the end of the spring 2018 semester. Kay Logan-Peters, a University Libraries professor and art and architecture librarian, joined the project toward the end of last summer to provide information on the building’s history.

“This project will help the people of Nebraska experience their state university’s beginnings and allow them to explore the halls of a building that was finally razed in 1948 — an era contemporary to their parents or grandparents,” Davis said.

“The nice thing about [the project] being software-based is that as new information comes forward, we can always update the virtual experience,” he said.

According to Davis, the virtual University Hall will serve as a museum with a focus on UNL and Nebraska, and users will be able to move around the space with hand controllers when the software is released.

He said he and his team plan to develop interactive features using augmented reality software like ARKit, a software that Apple Inc. developed, and ARCore, a software development kit by Google. Logan-Peters informed the team about the history of the building to help them while they developed the software.

“While [myself, Kolbe and Richards-Rissetto] figured out that we could build the body of this project, [Logan-Peters’] expertise and eye for a good story is what gives this project heart,” Davis said.

According to the UNL Historic Buildings website, University Hall was a three-story building with a full basement, a mansard roof with four sloping sides, a large central tower, a chapel and a bell. The building hosted classes from 1871 until 1948, when it was demolished.

Today, the University Hall bell is a part of the Wick Alumni Center’s garden. Additionally, the class of 1897 gifted the university a model of the hall that is currently displayed in the N150 exhibit at Love Library.

Logan-Peters said her favorite part of the project is linking the past with futuristic technology. The project, along with the N150 anniversary celebrations, will educate the campus community on the university’s history, she said.

Like the university, Davis said NET works to educate others through experimentation and finding new ways to tell stories. He said he loves that the VR project gives other creatives in Nebraska a whole new way to do that.

“This VR project allows NET and our collaborators within the university to grow our skills in creating virtual content, and that will pay dividends on future projects,” he said. “This project also provides us opportunities to position educational content, like history, in an engaging way.”