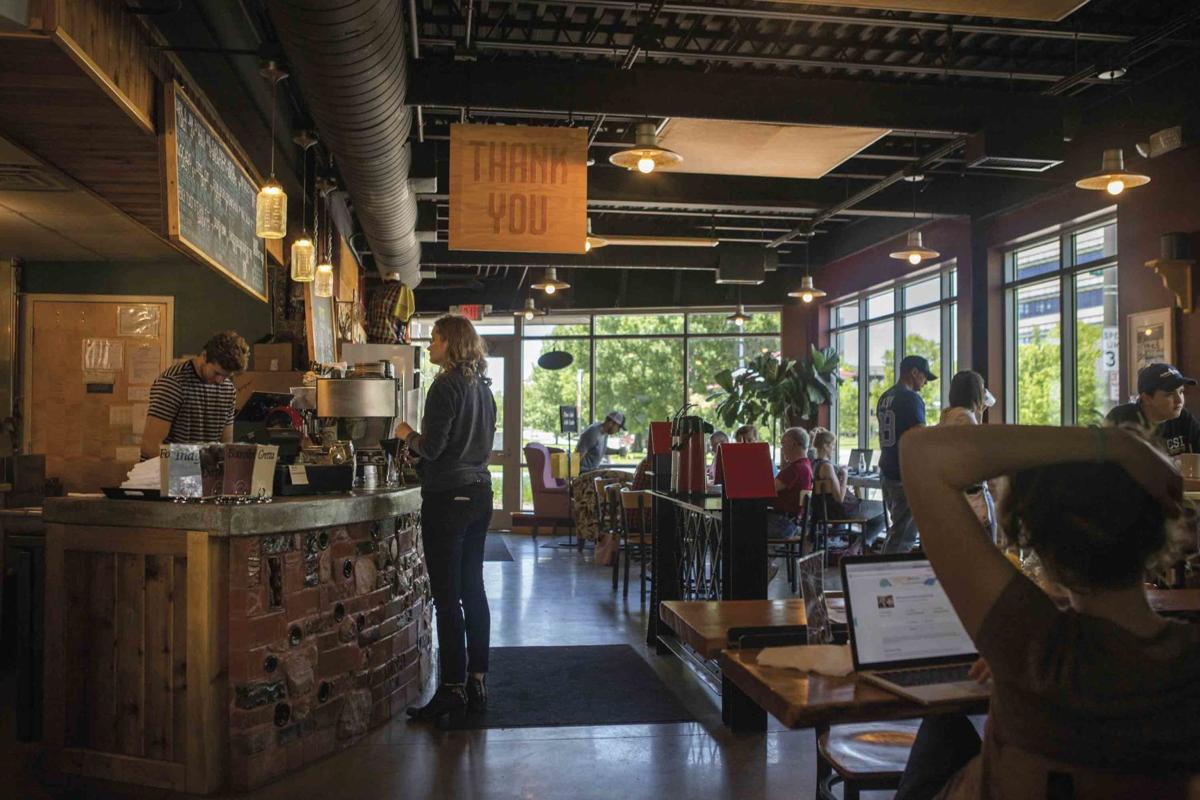 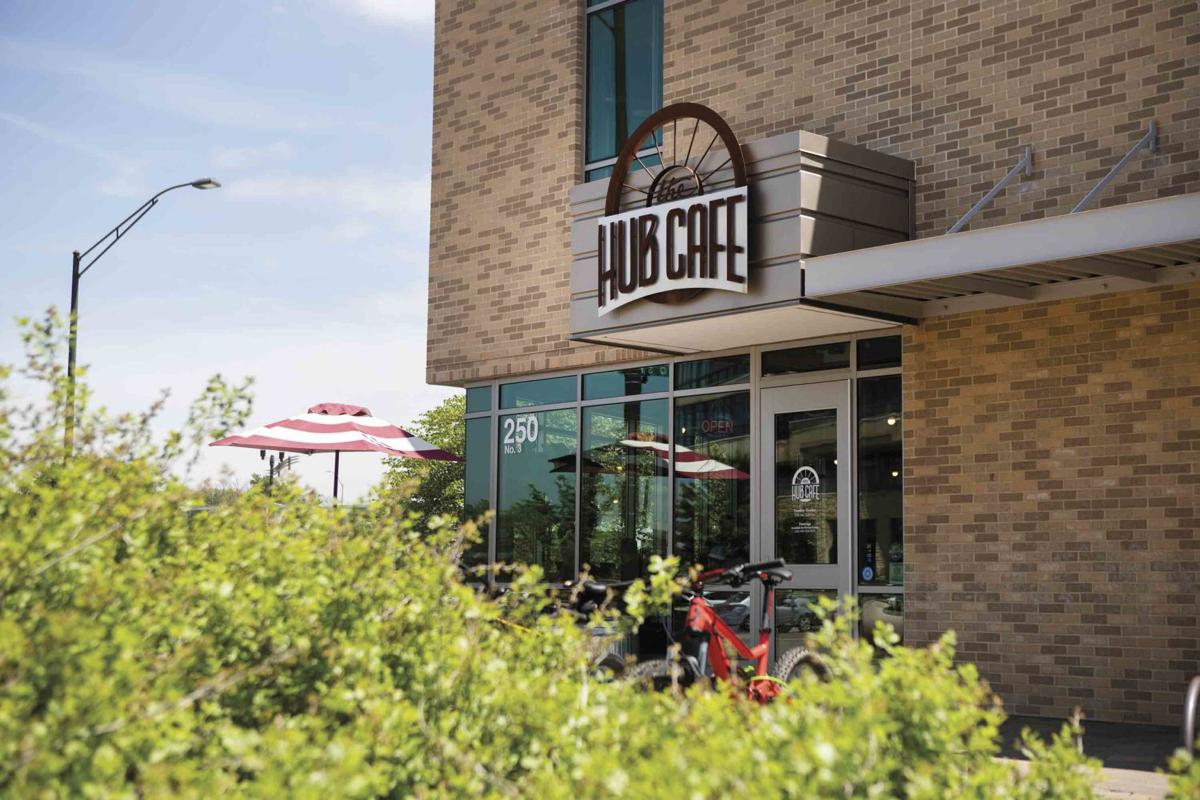 In Lincoln’s Union Plaza park, an urban hub for the city’s robust biking community, local farmer and avid cyclist Doug Dittman opened his farm-to-table style restaurant. This August, Dittman will bring food and biking together once again with the first Hub and Soul concert series.

The Hub Cafe will have live music and food on Thursday nights from Aug. 15 to Sept. 19 in the Union Plaza park east of downtown. Each week, the event for all ages will have a different band, local craft beer, cider and local food cooked on the grill from 5-8 p.m.

Hub and Soul event organizer Susan Rodenburg said the hope is for attendees to ride their bikes to the event, where there will be a place to safely store bikes. She said the trails will make the event accessible not only to those in the neighborhood, but those all over Lincoln.

“People from the northern part of Lincoln [and] the southern part of Lincoln can hop on a trail and find connections, and it will lead them to Union Plaza,” she said. “We’re really hoping to make people aware of the fact that it’s going to be really easy to get to, safe to get to because they’re going to have a trail all the way down there.”

Dittman said the area’s access to so many different bike trails is unique, and he hopes the event encourages people to use them.

“[Dittman’s] idea really fits into the need in the community to have more events at Union Plaza because it’s a terrific public park and underutilized at this point,” Rodenburg said. “The city and the parks department really want that to be an active space.”

Dittman hired Jazz in June coordinator Spencer Munson as Hub and Soul band manager. With the help of Munson and the Hub Cafe staff, Rodenburg said they selected a concert lineup.

“I shot for the best bands from Lincoln and Omaha that would fit the series,” Munson said. “I wanted to make sure to include some fresh and diverse programming but also appeal to the normal Hub clientele.”

Munson said the series will have genres like bluegrass, soul, folk, flamenco, Americana, salsa, funk and South American. He said he chose classic genres that will appeal to a wide range of people.

“All these bands have something special,” he said. “I think it’s that they pour their heart and soul into their craft, much like the Hub's attitude on food and community. That's much of the inspiration in the [Hub and Soul] name, too.”

Rodenburg said the Lincoln Parks and Recreation Department and the Lincoln Parks Foundation — both of which are event sponsors — supported the event as soon as Dittman pitched the idea. However, the team struggled to obtain permission to serve alcohol in a public park.

She said they had to ask the Lincoln City Council to amend an ordinance allowing an expansion of the area where The Hub Cafe, which already had a liquor license, is allowed to serve alcohol.

“That ordinance change was a big deal — the fact that there’s trust there by the city and the community in The Hub Cafe,” she said. “Our intent and goal in this is to provide a very safe event and, this first year, to be very successful. We’re checking all the boxes to make sure that happens.”

The Hub Cafe, Eagle Printing and Sign, KZUM radio station and marketing agency Eleanor Creative also sponsor the concert series. According to Rodenburg, they also selected the Great Plains Trails Network as a nonprofit partner. The network will provide volunteers, and Hub and Soul will raise awareness of the nonprofit’s work.

“We’re incredibly grateful for all the support behind this new, free community event which gives everyone of all ages an opportunity to relax and enjoy local food and music in one of Lincoln’s coolest parks,” Rodenburg said.