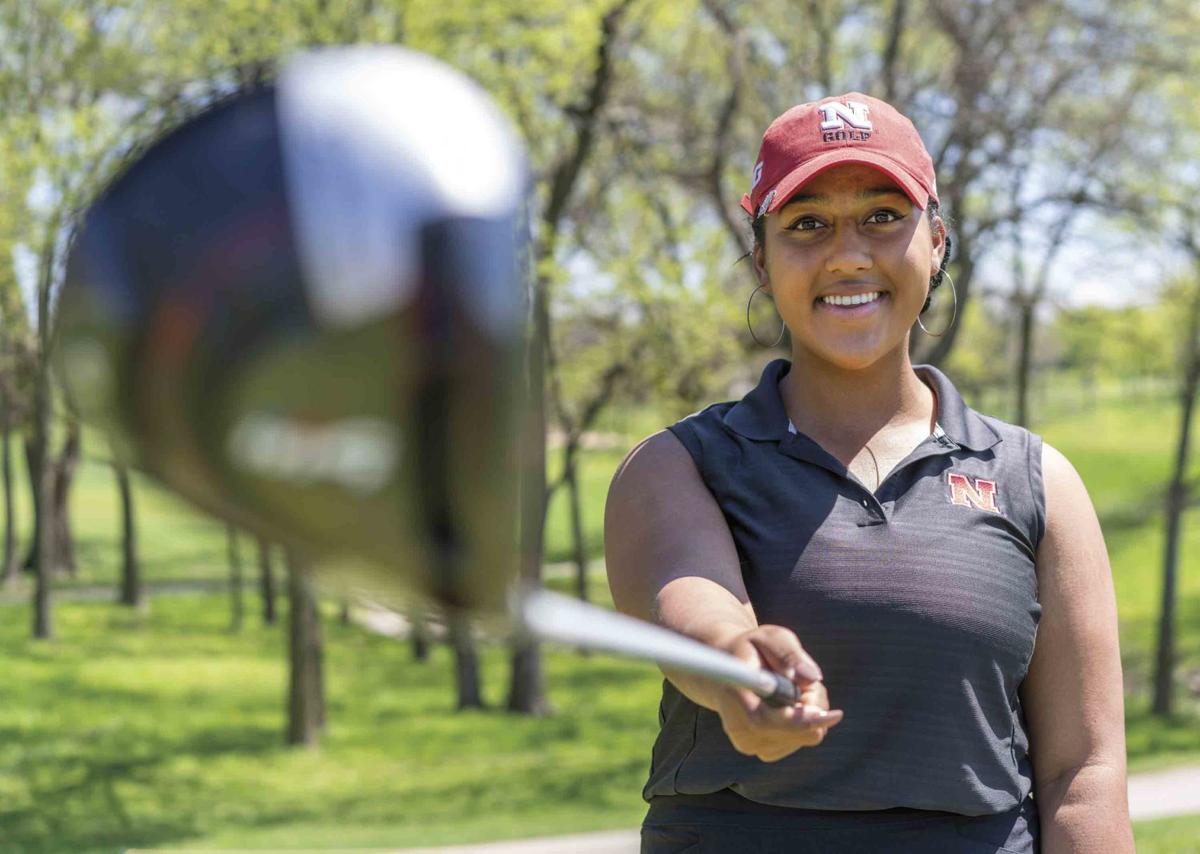 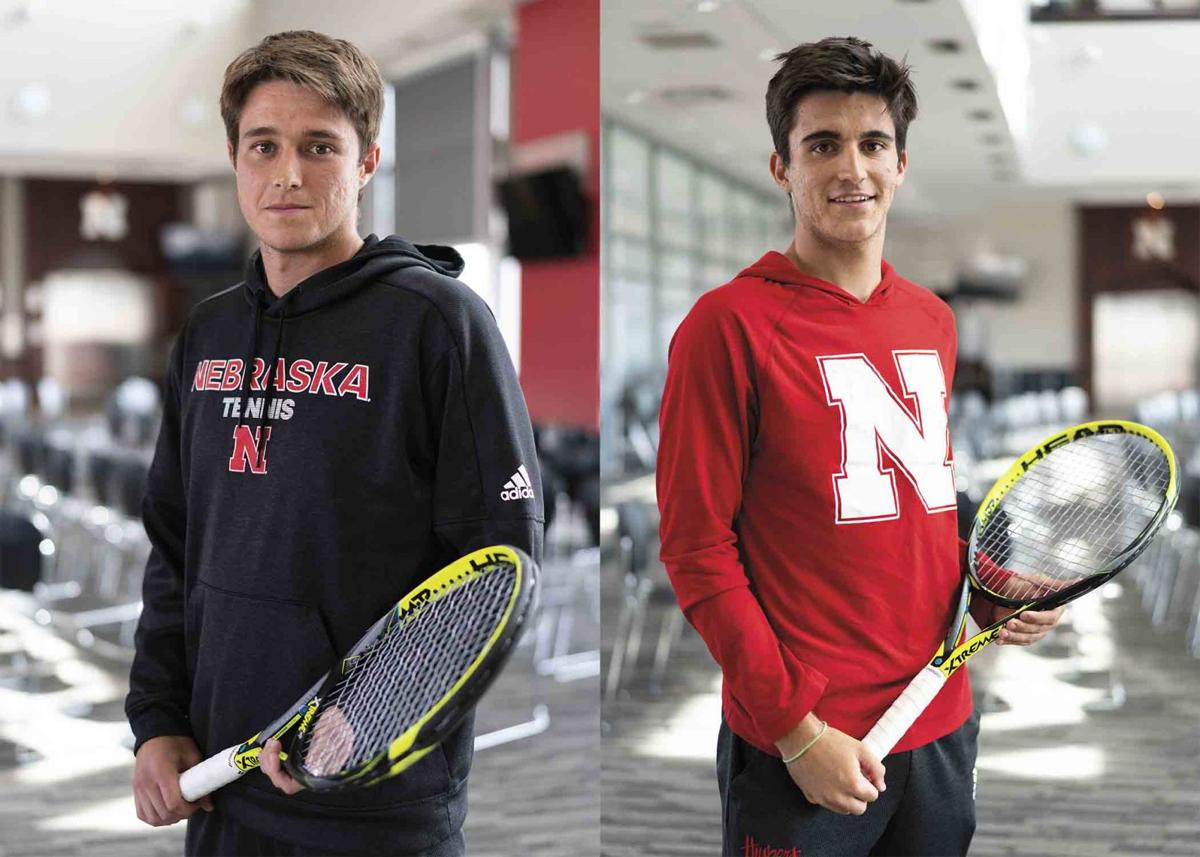 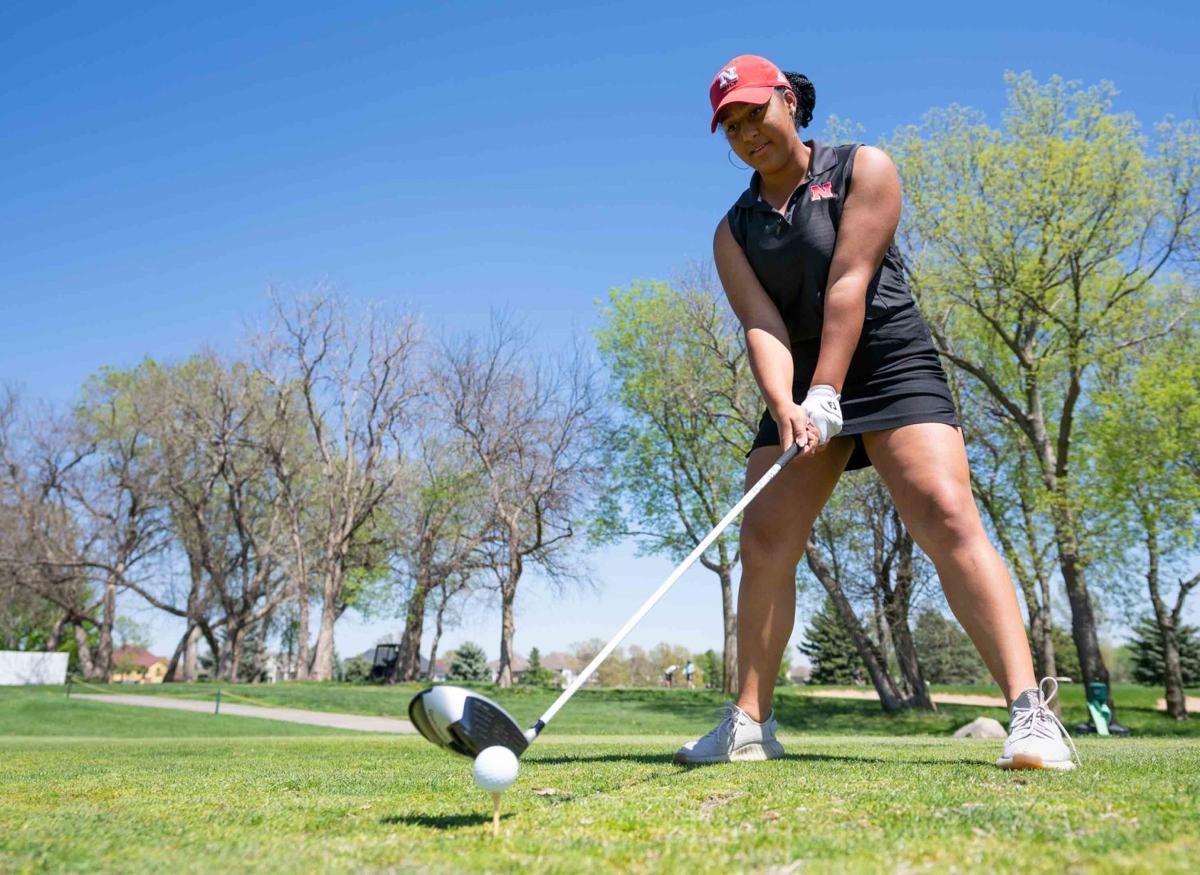 International recruiting has always been a part of college athletics but recent trends show they have begun to take on more international prospects than ever before. From NCAA research, the amount of international incoming freshmen has almost doubled in the last 10 years.

Nebraska had 36 international athletes from 24 different countries and four different continents during the 2018-19 school year. All of those recruits have made an impact in their time here.

The most well-known international athlete at Nebraska right now is sophomore guard Thorir Thorbjarnarson from Iceland. Thorbjarnarson was a contributor by putting up 4 points per game and 2.2 steals per game to the Nebraska basketball late-season run and NIT tournament berth in limited playing time.

He’s not the only significant international athlete here. There are 12 other Husker sports that have their own share of international players who made varying impacts at Nebraska.

The Nebraska bowling team has four out of its 10 bowlers from other countries, with junior Raquel Orozco from Mexico leading the way with being a first team All-American bowler twice. Last season, the Huskers advanced to the NCAA semifinals before losing to Vanderbilt.

Redshirt freshman George Kusche’s sub-four minute mile for the track team was a Nebraska record and one of the biggest achievements a Husker international prospect had this year. The list goes on, but the novelty of recruiting overseas has turned into a staple for the athletic program.

The playing careers of foreign recruits before coming to Nebraska are a bit different than Americans. With high school athletics not being common overseas, clubs and national teams are the main sources of playing sports as a teenager.

One way an international athlete can be noticed is through national teams or clubs. Essentially, they represent their home country in matches and are separated by age group. This is also seen as a path to the playing in the Olympics and events similar to it.

The other way is the private sports system that is similar to the U.S.’s, but travel is much more demanding in other countries. Senior women’s tennis player Vasanti Shinde traveled to different countries around the world because she was on an Indian junior tennis team.

Those who travel are more highly recruited due to individual rankings.

In tennis, these individual rankings are very important with both professionals and amateurs in the same rankings. The Lozano brothers from Spain are in the same singles rankings as Rafael Nadal while juniors have their own ITF rankings.

While traveling and playing in the competitions, American college coaches make trips to the big international competitions played in Europe, Asia or sometimes in the United States. Despite the competition location, the recruiting begins here.

“If you can build that connection with the national coaches, they’ll recommend those girls what school to talk to,” associate women’s golf head coach Kolton Lapa said. “It’s really good for the University of Nebraska to build a good foundation over there so those national coaches feel comfortable.”

This form of networking with foreign coaches allows scouting players from different clubs and countries to be easier.

One big reason these connections are even more important is that when coaches travel to Europe, they do not have one player in mind. NCAA recruiting rules don’t allow direct conversations with an international athlete at the competitions.

Connections are also a reason why foreign athletes could come to a university. One such was Australian golfer Josh Madden, who helped current junior golfer Cameron Jones get from Australia to Nebraska.

“There was a person back home that played for Nebraska in the late ’90s,” Jones said.  “He just got me in touch with Judd and we just had a little bit of talk and I sent some swing videos and my golf resume.”

Despite some of the athletes already knowing they want to be in the United States, most athletes are stuck in a tough dilemma. That is the cost of leaving behind friends and family to go to a new country. At first, the decision seems to be a no-brainer: stay home.

Other countries have some world-renowned universities but they do not support collegiate athletics. This means to play a sport after high school, one has to jump into a pro circuit where 18 year olds play against seasoned, professional veterans.

“I just felt like I wasn’t ready and needed more playing experience,” freshman women’s golfer Vanessa Bouvet said. “I thought college golf was perfect because I’m going to get so much playing opportunity and get used to a competition scene.”

“I’ll go to some international events and watch tournaments there and may see 25 guys and all 25 guys may say they turn pro,” men’s tennis head coach Sean Maymi said. “At least I have a reference for their level, therefore when I see a player that beats them and I can start to conclude that the other player has a decent level.”

Maymi begins with this analysis until he begins to find tennis players who are interested in going to school in the United States. For Maymi, his experience at Michigan built connections and now he can kick off the actual talking.

Communication is a big part of any recruiting process but is crucial with foreign athletes.

“I just noticed with Europeans is that you have to really reach out to them a lot,” Lapa said. “You have to really take the time and invest in them as a person whereas here in America, a lot of kids will fall in love with the school and the facilities.”

This is the critical part of either landing a recruit or coming home with nothing. Communications are not simply about daily life, but a form of convincing someone to come thousands of miles away from home to join.

An international athlete will most likely not take a trip to the United States for one college visit. Freshman men’s tennis player Victor Moreno Lozano’s trip to America included visits at schools such as Miami (FL), Oklahoma, Nebraska and BYU among others. His experience is just one example of how a visit to the United States goes.

If fortunate enough to get a visit, an international athlete begins understanding the pros and cons of going to an American university. Others find different ways to get their name out through either creating a Next College-Student Athlete profile or using professional recruiting agencies.

“One of the things we do with our company to find a good college is record videos of us playing from the baseline and serves,” sophomore men’s tennis player Alvaro Moreno Lozano said. “Once the agent you have finds some offers, you need to facetime those coaches through Skype or FaceTime.”

Practice clips are easier to take but watching actual game footage of a specific target is hard to come by overseas. Technology has made the process easier over the last several years, but reading the stat sheet isn’t everything.

Communication leads the way for overseas recruiting and with new technology, letters turn into emails and video calls can catch anyone up to date. This also makes discussing American schools easier and what is actually required before enrolling into the U.S.

“For the process, I didn’t know it was so much paperwork,” Victor Moreno Lozano said.

After an international athlete commits to Nebraska, the paperwork begins. Besides getting the typical visas, there are other hoops that a foreigner has to jump through before finally getting in.

That includes taking the ACT or SAT tests along with the English proficiency exams. If someone does not pass the standards of these exams, they can not enroll in an American school.

An international athlete can enroll and get into a university after passing these different hurdles and then finish the final part of recruiting.

“My mom was really upset because I was leaving so far from home but my dad was more excited than I was,” Jones said. “My dad’s from the UK, so he knows what traveling and being away from home can do for you and says it’s the best thing he ever did.”

These life-altering decisions and big sacrifices made by both sides are all because of opportunity.

Their sacrifices are rewarded during their time here, which ranges from making lifelong friends to graduation, and breaking Nebraska or NCAA records. The opportunity outweighs the sacrifice as the majority of international athletes are underclassmen.

Only three seniors are graduating after the 2018-19 season—Shinde, Radulovic and Wolczyk. Maymi and Lapa are not the only ones bringing in overseas talent as women’s soccer has grabbed two Canadian players, Kathleen Aitchison and Mila Gretzky, for the 2019 season.

The once untapped international recruiting market is turning into a more powerful player not only for sports, but also branding. International recruiting benefits almost everyone in the process except for the home country. The numbers may look small at first but losing college-aged people to a different country for education is not the best look.

Sports are turning more international every year. Despite the issues with college athletics and recruiting, having a chance to expand recruiting overseas and not hindering it is something the NCAA has done right.

“I think it’s great for the players because they’re leaving sort of their little bubble from where they have grown up and allows them a chance to meet new people,” Maymi said. “That’s what college is all about.”