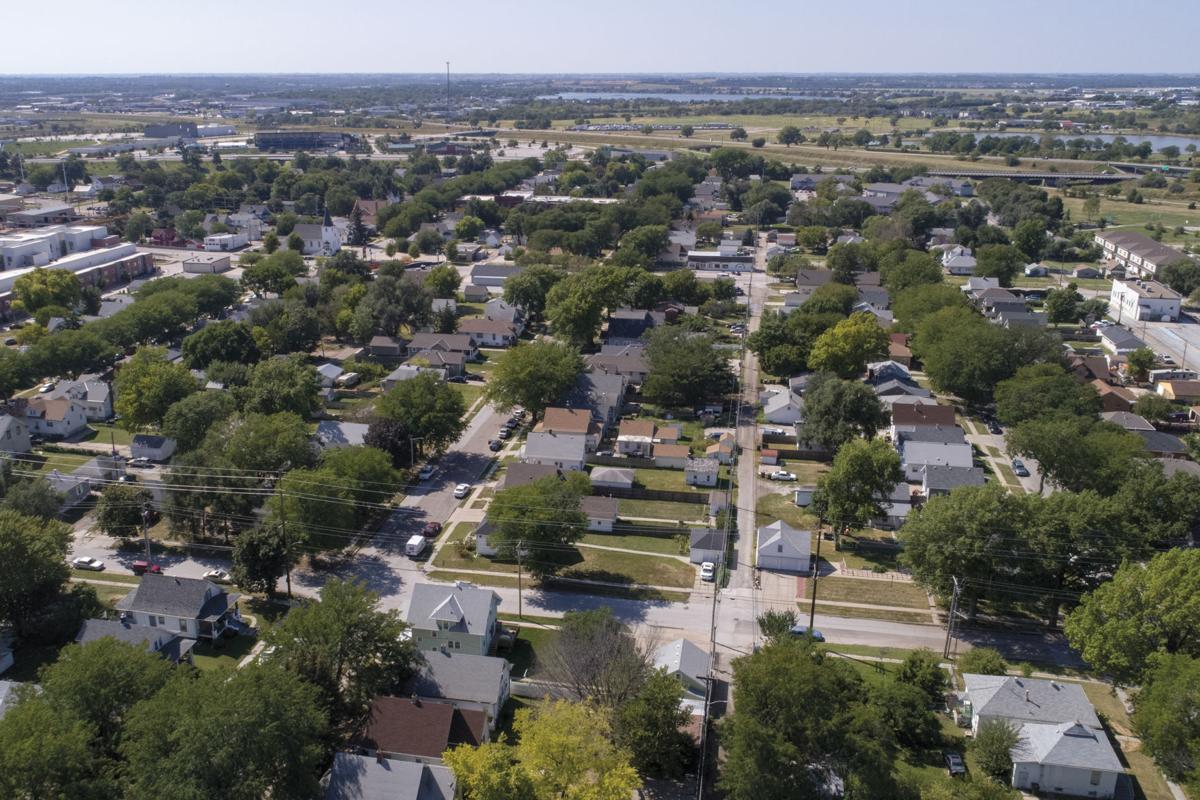 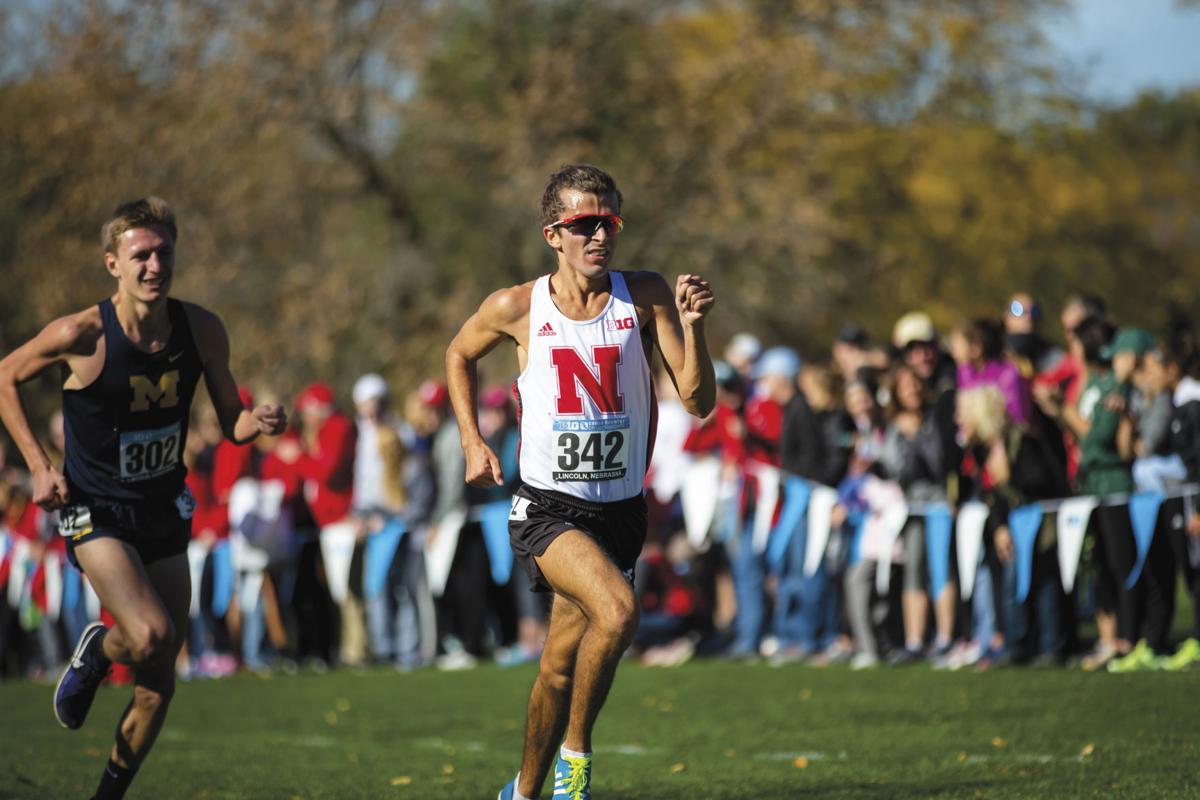 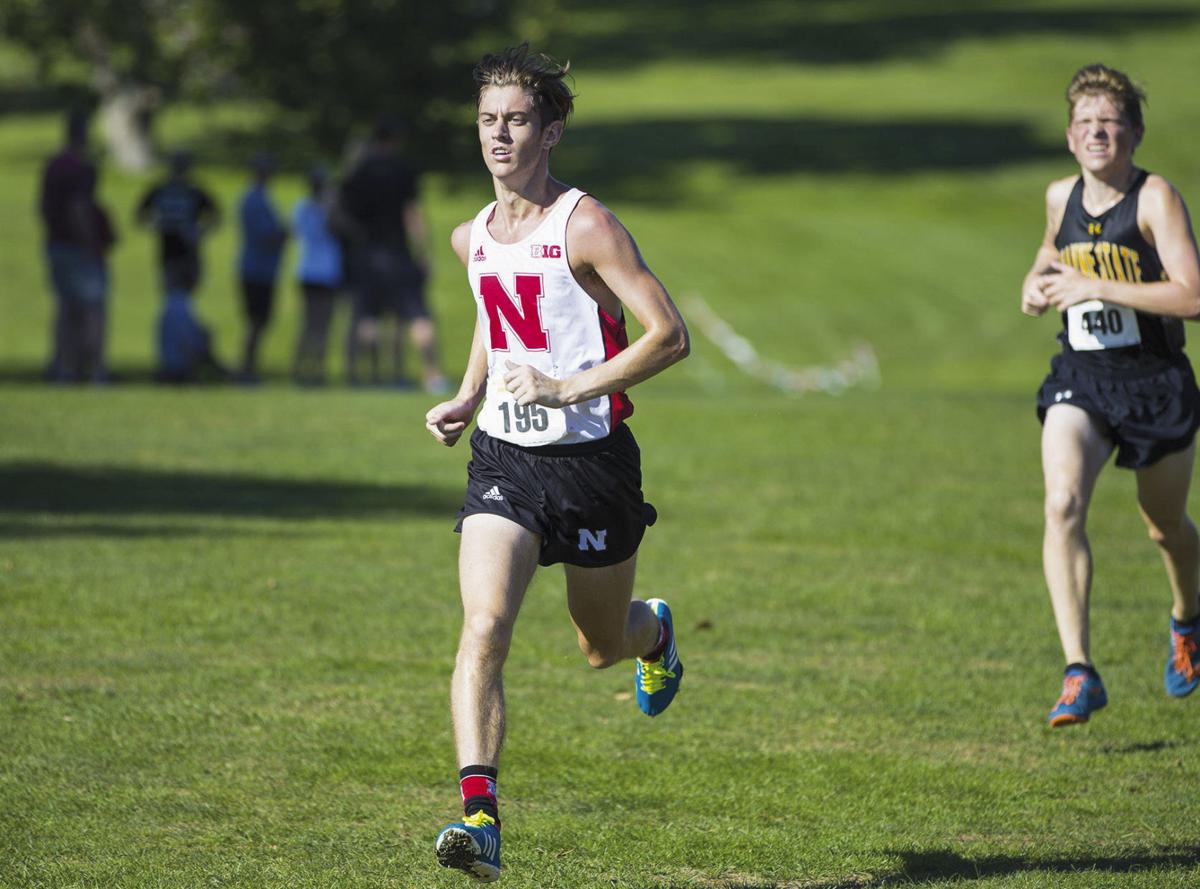 One concern college students may have is roommate trouble. Students often worry they won’t get along with their roommate because they lack common interests or know little about each other. Bailey Timmons and Alexander Tollinger don’t share these concerns.

Timmons and Tollinger, both juniors at the University of Nebraska-Lincoln, are more than just roommates — they’re teammates. As members of the cross country and track and field teams, they train together, practice together and live together.

Timmons and Tollinger lease a house in Lincoln with three other students. Of the five residents, four are on the cross country team. Timmons said there were no special arrangements needed for living with teammates; it was just like any other leasing process.

One aspect Timmons said he enjoys about living with teammates is seeing them at practice and then going home and discussing how practice went and sharing strategies. Rooming with teammates also helps each person get to know one another more personally, he said, rather than just as another athlete or teammate.

“That just creates a stronger bond between all of us, which translates to better workouts, better races, better team chemistry, in general, and respect among all of us,” Timmons said.

Living with teammates can also help academically, Tollinger said. If one person is struggling, the others can help push him or her along, particularly if they have similar majors. He also said he thinks the biggest positive to living with teammates is that it fosters a strong team bond.

Timmons said he thinks there’s a misconception that cross country is an individual sport where athletes are only running for themselves.

“I don’t think a lot of people realize it matters how each person does on the team, and when you can create that bond with people, you can encourage them and they encourage you,” he said. “It shows better results and the team as a whole is better when we’re all on the same page.”

Neither Tollinger nor Timmons lived with only teammates their freshman year — Tollinger lived with a high-school friend and two random roommates while Timmons roomed with one teammate and a couple non-teammates.

Although Tollinger said he enjoyed his living situation his freshman year, he discovered that a big drawback to living with non-athletes is having different schedules. He never really saw his roomates during the day, especially when he had morning practice.

According to Tollinger, his roommates often stayed up late because they could go to bed whenever they wanted while Tollinger went to bed earlier because had to wake up for morning practice.

Tollinger lived with a cross country teammate and two track teammates as a sophomore before rooming with Timmons and four other cross country athletes this year.

“It’s just way different this year than it has been in the past, even just living with one person,” he said. “Everything’s completely different. There’s different mindsets toward sleep and stuff.”

Timmons, who said he had difficulties syncing schedules with his roommates his freshman year, also began rooming with teammates during his sophomore year. A group of cross country athletes had a house with an open spot, so they asked Timmons if he wanted to move in.

“It’s just a really great atmosphere because you’re all on the same schedule,” he said. “You’re all waking up at 6 a.m. to go to morning practice, so everybody understands the importance of shutting things down early, getting to bed early and the importance of sleep.”

Both Tollinger and Timmons said they recommend freshmen athletes room with teammates if possible, largely because their schedules will be similar.

“It’s good to get to know other people outside the sport,” Timmons said, “but especially in the dorms, it’s really nice to both be on the same schedule.”