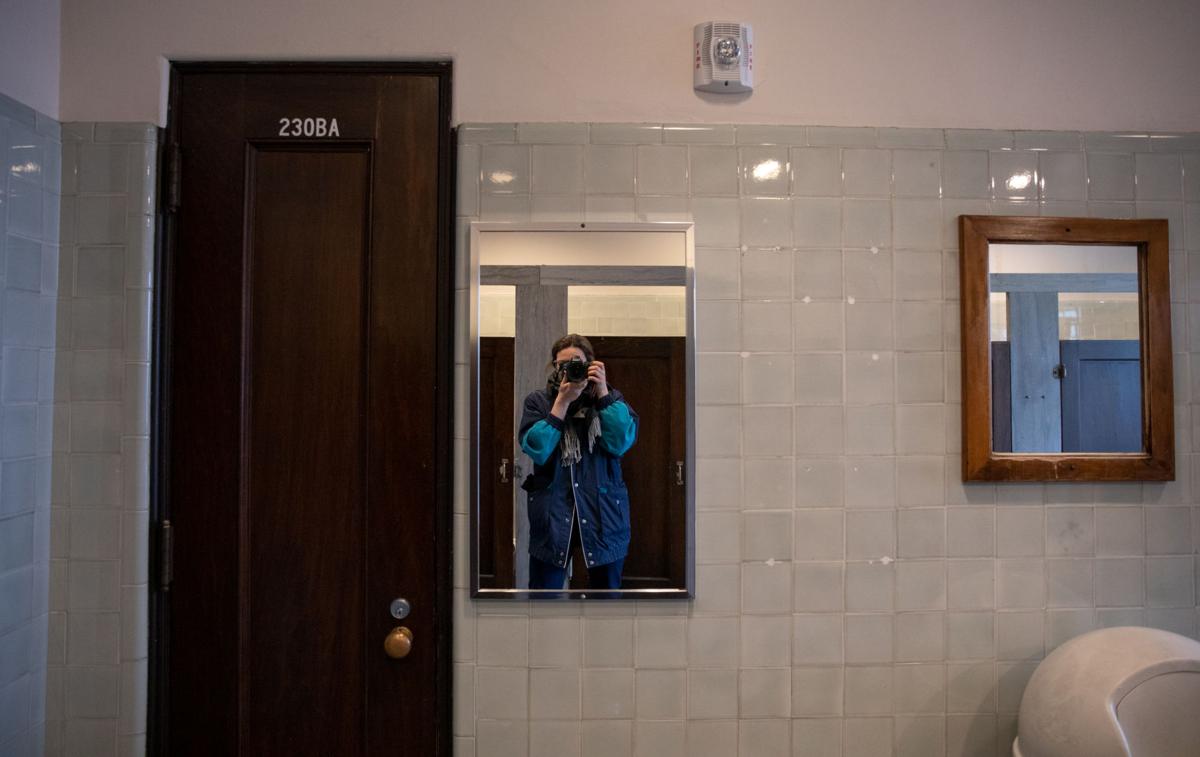 The second floor women’s bathroom of Andrews Hall as pictured on Tuesday, Feb. 4, 2020, in Lincoln, Nebraska. 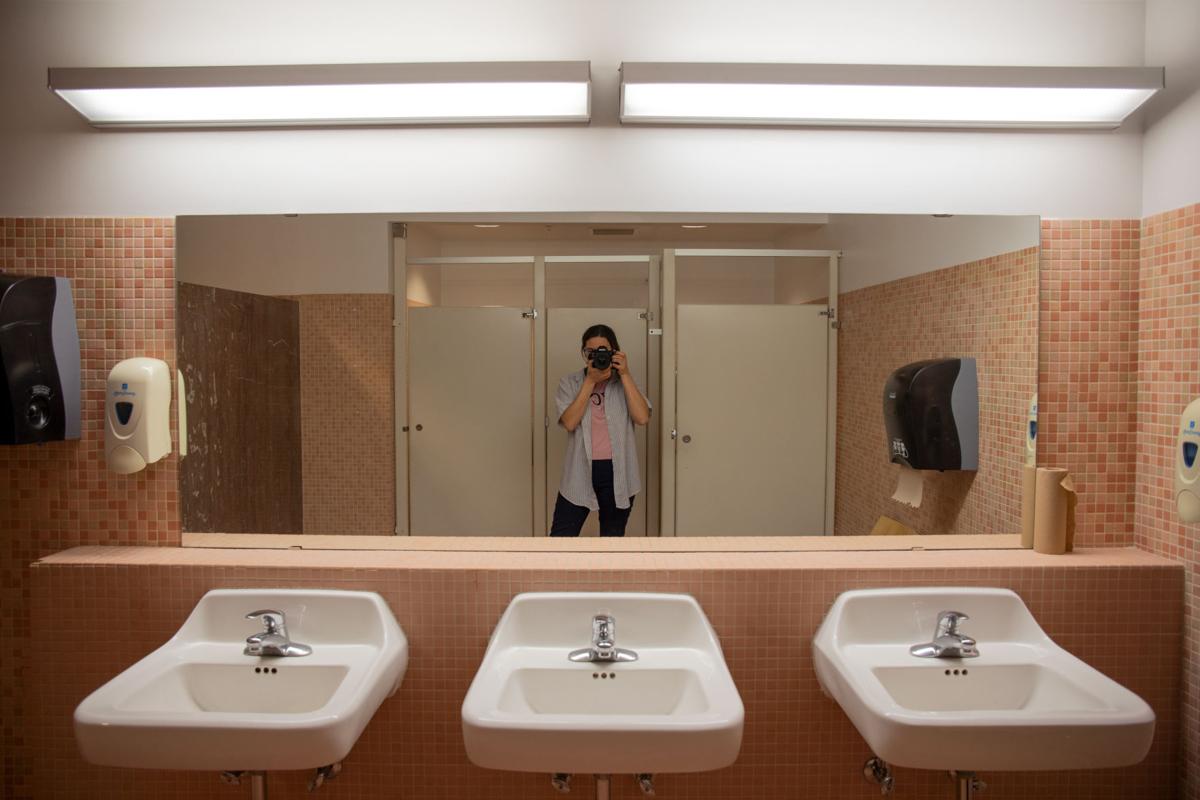 The ground floor women’s bathroom of Andersen Hall as pictured on Tuesday, Feb. 4, 2020, in Lincoln, Nebraska. 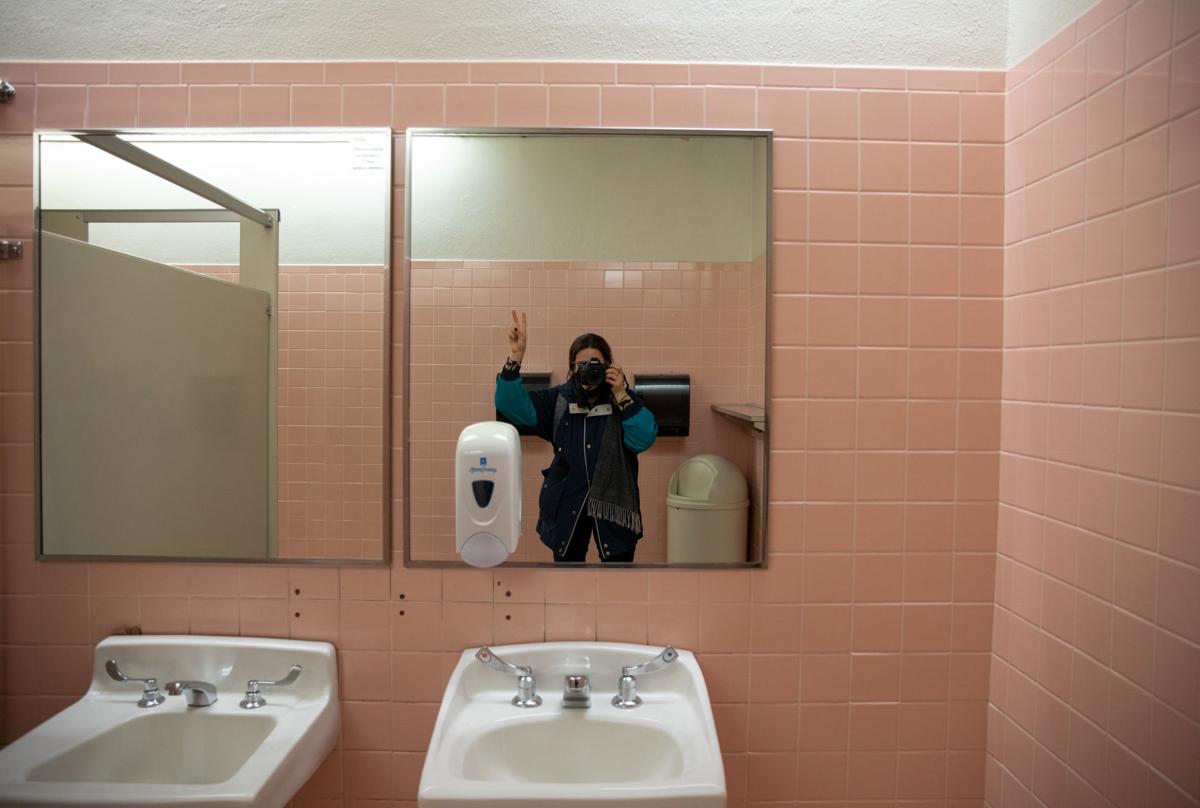 The women’s bathroom on the second floor of Louise Pound Hall as pictured on Monday, Feb. 3, 2020, in Lincoln, Nebraska. 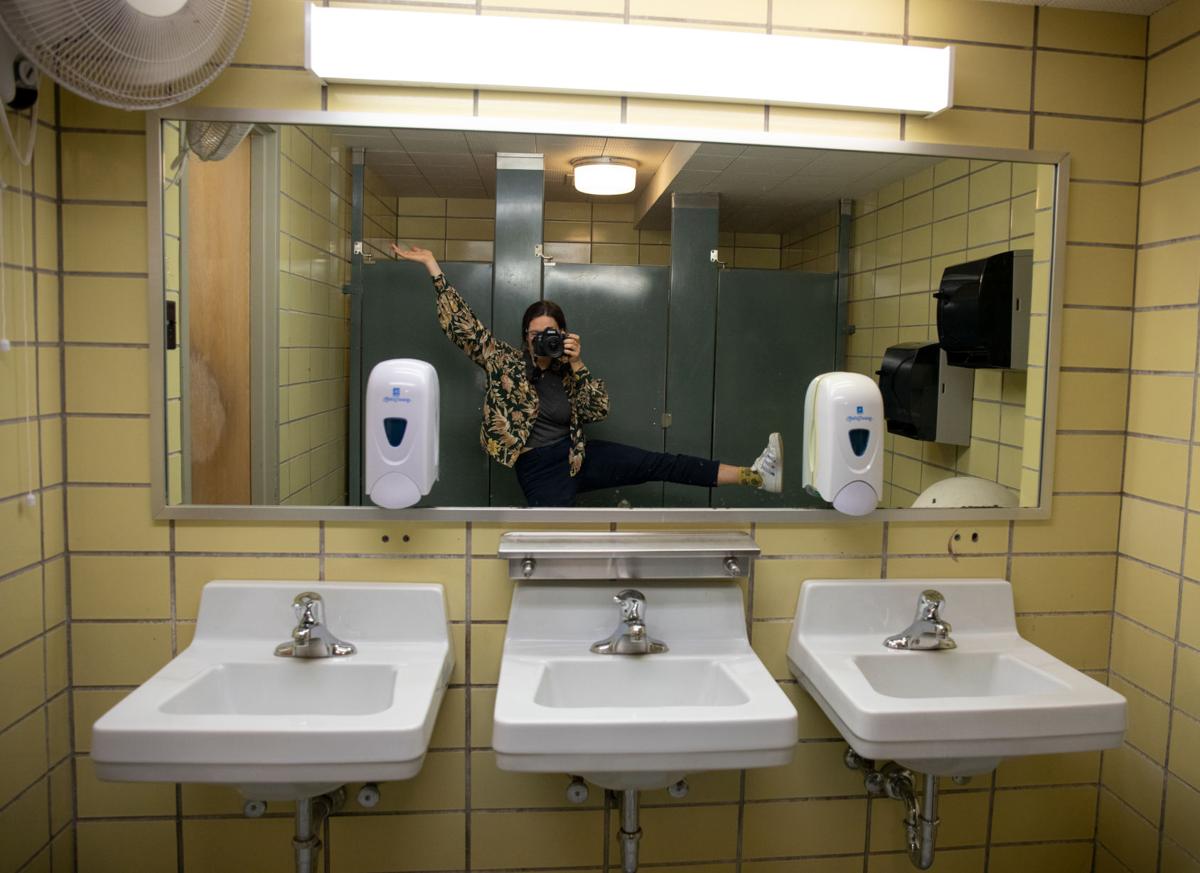 The women’s bathroom in the basement of Canfield Administration Building as pictured on Monday, Feb. 3, 2020, in Lincoln, Nebraska. 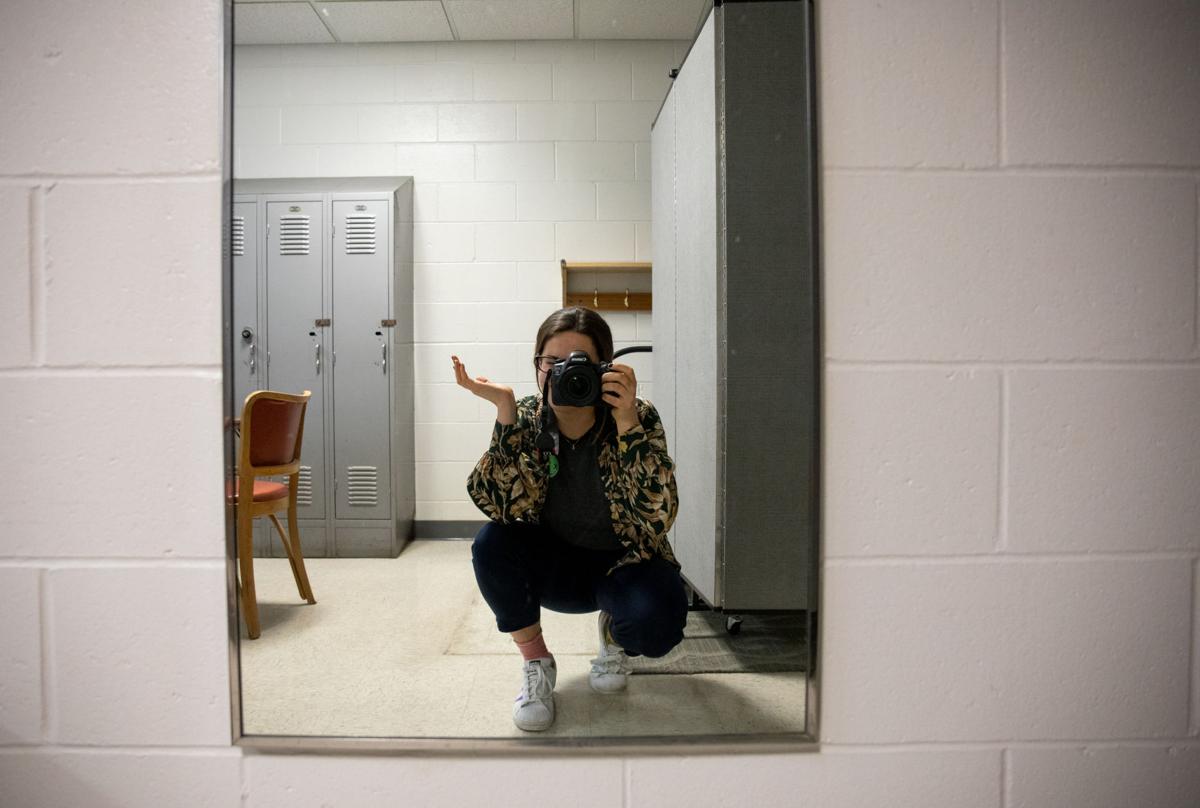 The women’s bathroom in the Nebraska Union basement as pictured on Monday, Feb. 3, 2020, in Lincoln, Nebraska. 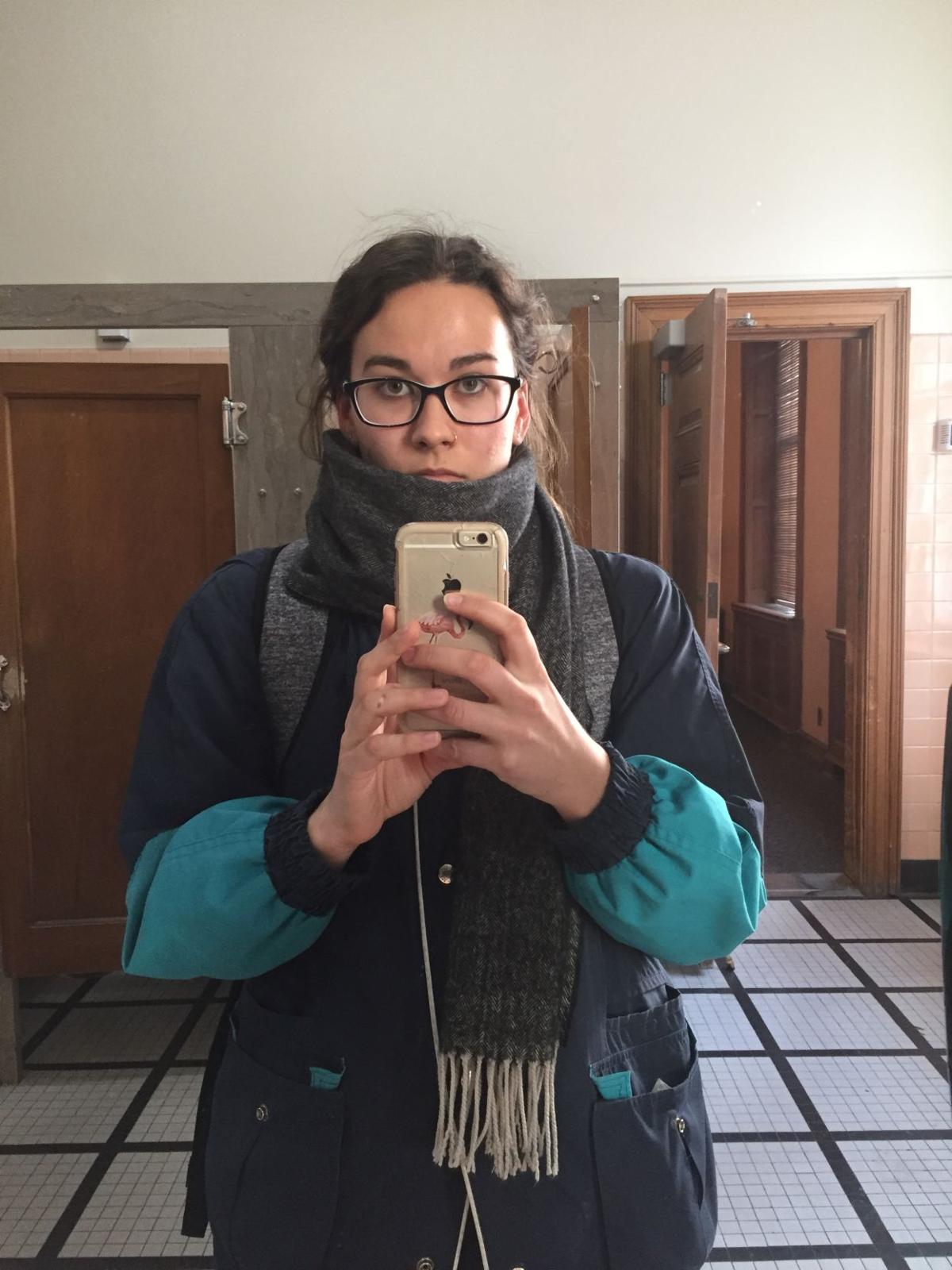 The Ladies Lounge bathroom as pictured on Monday, Dec. 16, 2019, in Lincoln, Nebraska. 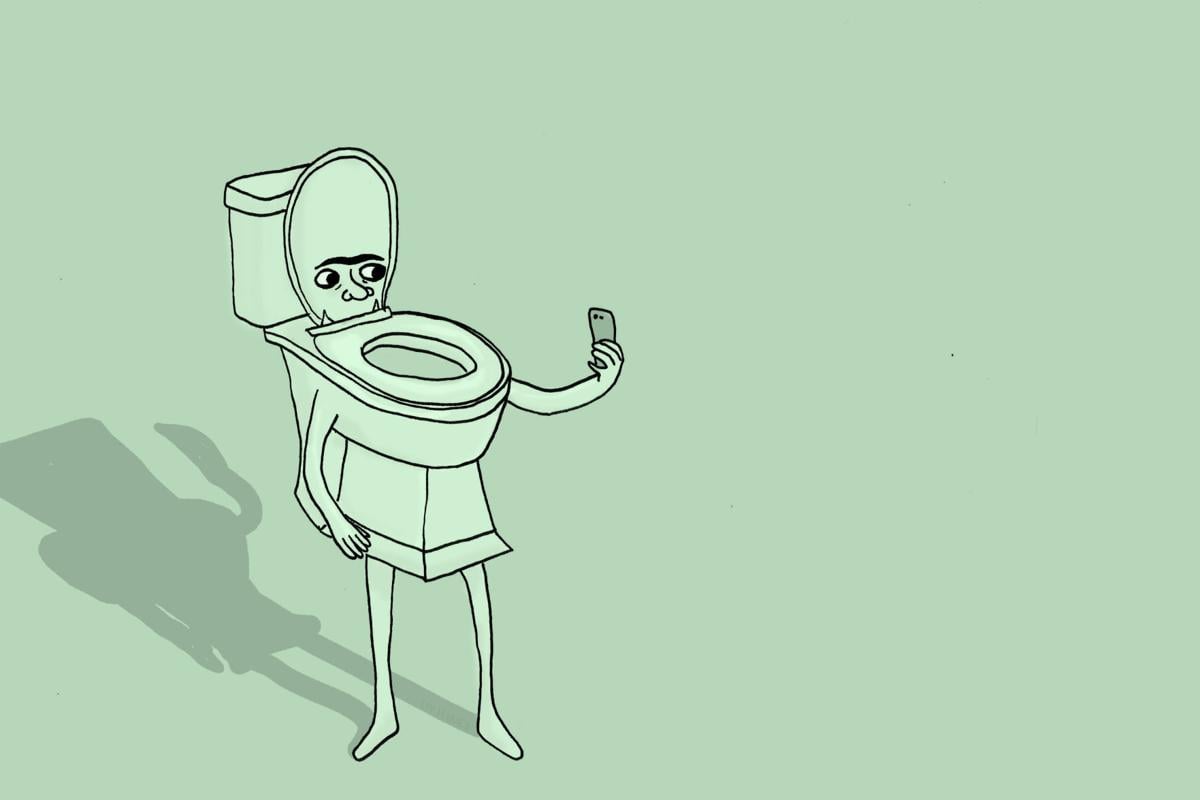 After four years at an academic institution, one can expect to learn valuable lessons, whether that’s improved time management, the historical significance of Picasso’s “Guernica” or the importance of social media in 21st century journalism.

Another equally valuable lesson is learning which bathroom on University of Nebraska-Lincoln’s City Campus has the best bathroom in which to take a selfie.

Whether for the grunge aesthetic of the tiled walls, soft golden light shining through late in the day or stark industrial whiteness, here are the top six women’s bathrooms on campus for selfie taking:

Some inexplicable element of the bathrooms found on any level of this building screams of the 1960s, suggesting the Hall is frozen in time, untouched by the inevitable passing of years. The symmetry of the basement bathroom sinks makes for a well-crafted photo that oozes professionalism, even if the selfie is shot with your Nokia flip phone.

It would be easy to overlook this bathroom for the obscurity of its location amidst the renovation of the building. There are unexplained holes in the walls and the sinks are nothing to write home about, but it’s the pink walls that cement this bathroom on the list. The tiles — somewhere between creamy salmon and fleshy peach tones — form a flattering background that complements most skin tones in the photo. A relatively unused bathroom, the space allows the selfie-taker plenty of time to get the perfect shot.

Another seemingly antiquated room, the ladies lounge boasts a floor-to-ceiling mirror and enviable golden hour light flooding from the southern window and into the mirrors above the sinks. The whole ambience of this bathroom, with dark wood accents and dim lighting, lends an air of mystery to the space.

This newly remodeled wonder is nothing short of darling. From wide, sparkling white sinks to the frost-glazed window that allows natural light to stream in, this bathroom is the definition of chic. Washed-out, teal-tiled walls and ample mirror space give the photographer plenty of choices when it comes to the selfie pose.

Mustard-colored tiled walls, yellowed sinks and dark lighting suggest some crime took place within this bathroom, but the aesthetic is inexplicably not unpleasant. If Wes Anderson were to

venture into the horror genre, I’d put money on him filming a scene in this bathroom. Another selling point of this area is its seclusion and limited foot traffic, which, like Louise Pound Hall, give the selfie-taker plenty of privacy.

There’s an emotional element to this bathroom, as it serves half the population of The Daily Nebraskan. Housed in the basement of the Nebraska Union, a constantly dripping shower tap and eerie gray lockers hint at housing a ghost or an otherwise otherworldly creature, but the floor-length mirror puts it on the list. Day to day, one can expect the perfect selfie in this mirror, no matter the photographer’s outfit. The stark background, void of anything, save a worn table and chair, only adds focus to the selfie-taker, something not found in many other bathrooms.