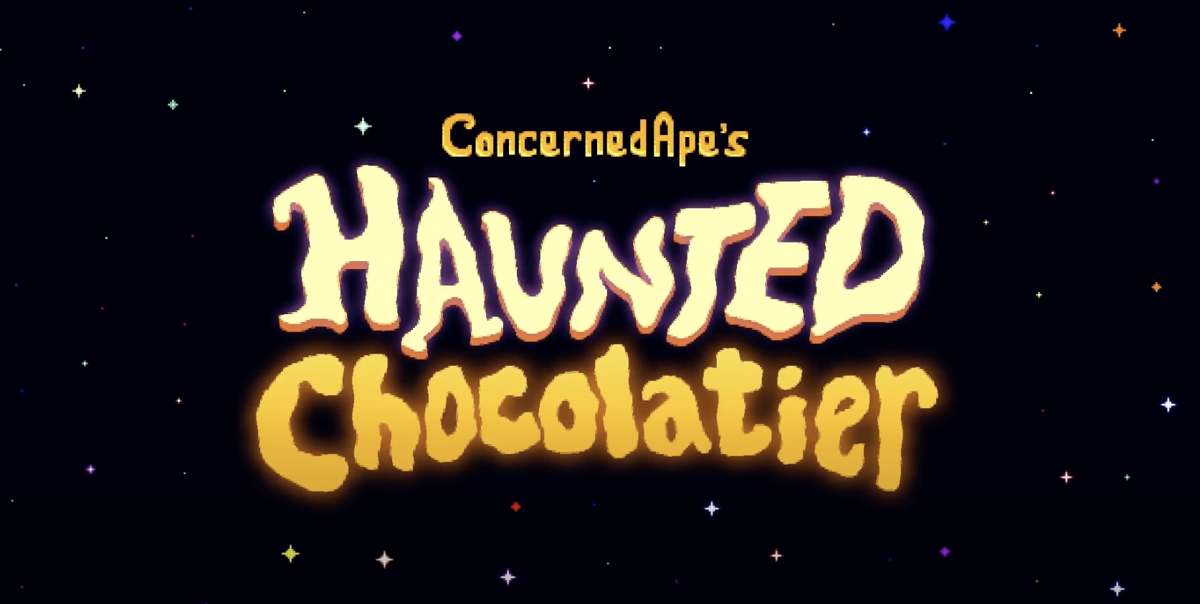 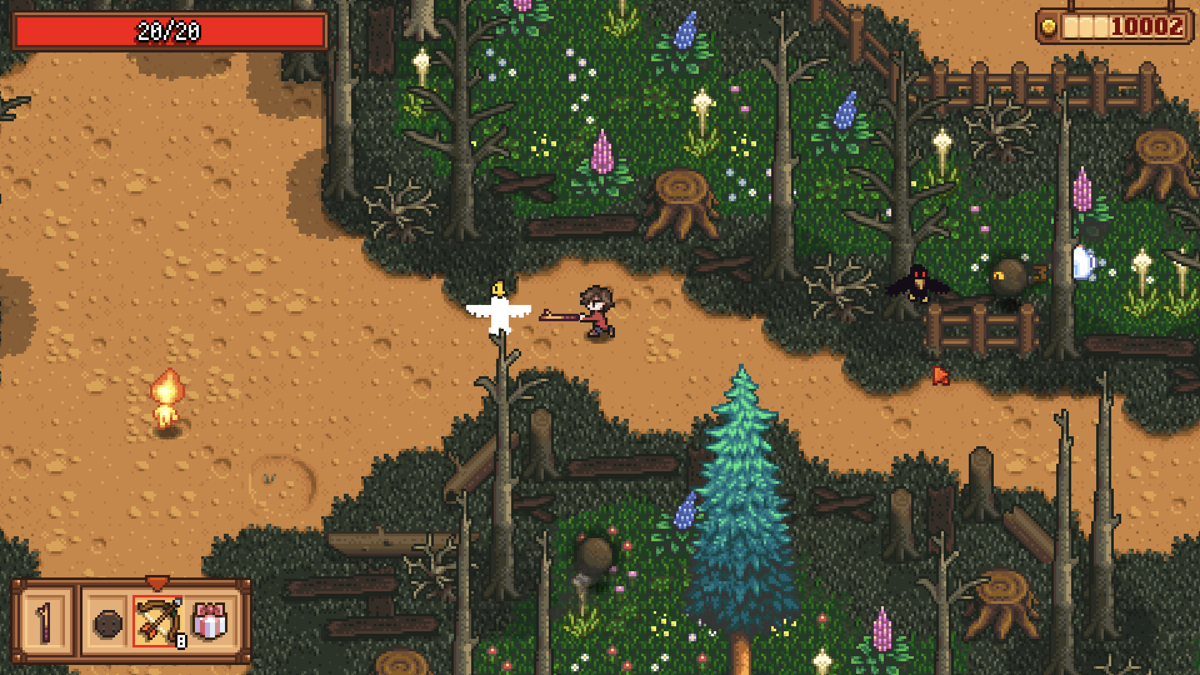 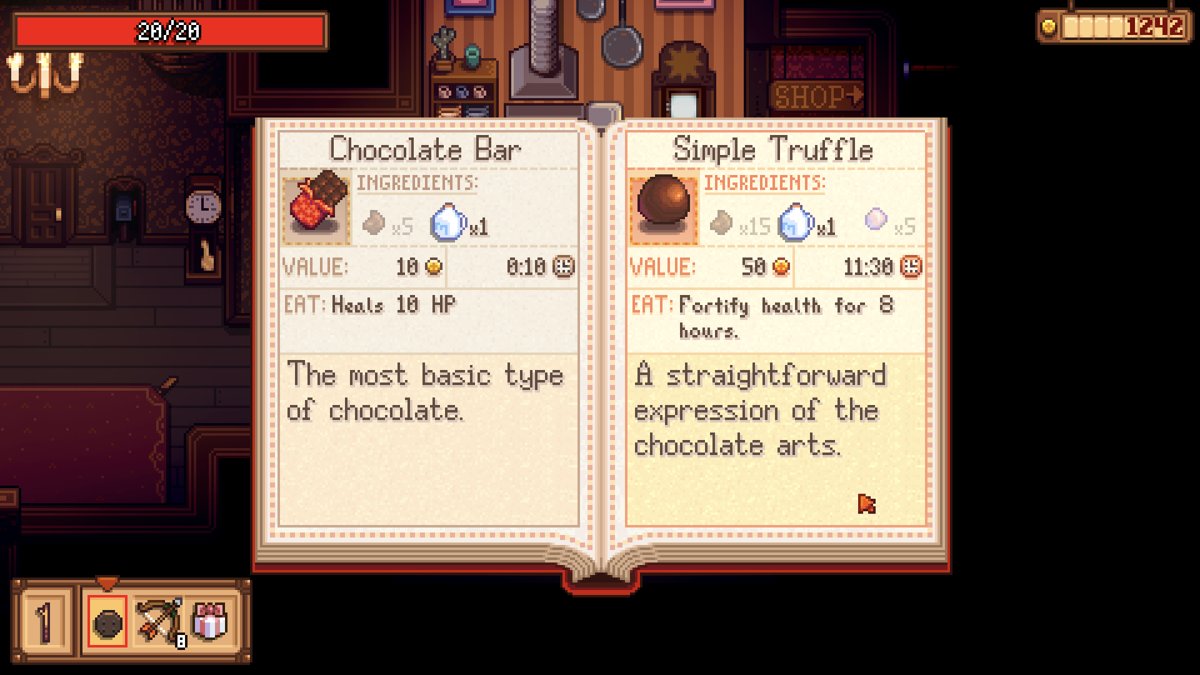 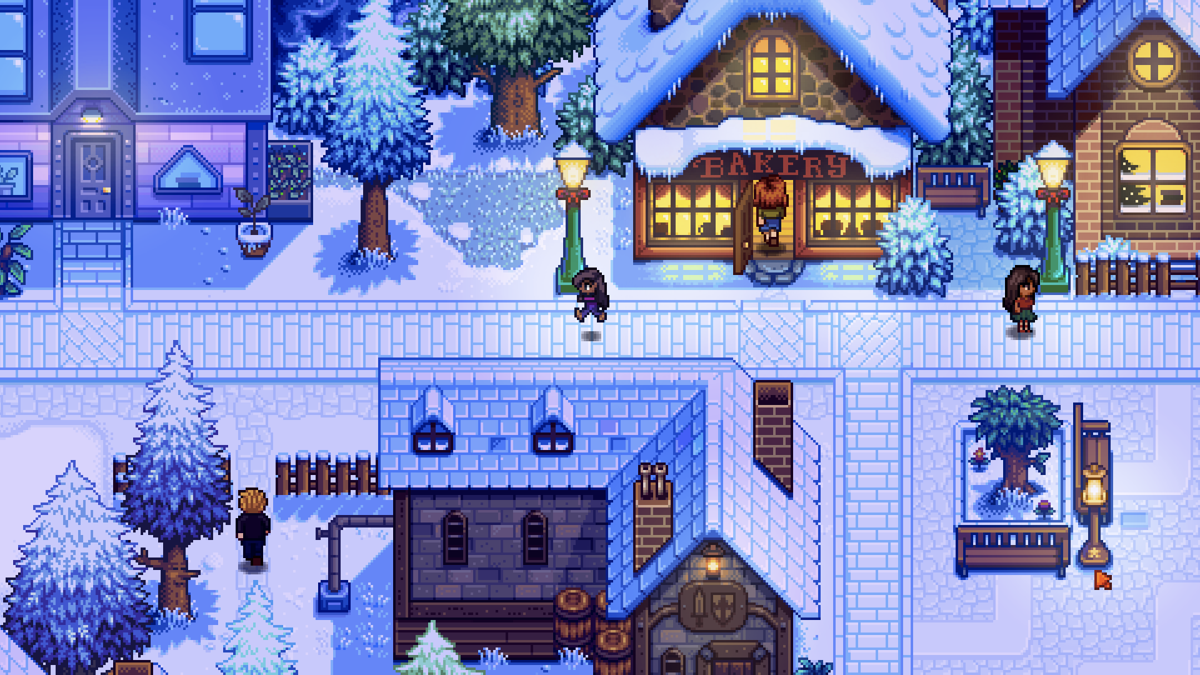 Anyone who knows anything about the game developer Eric Barone, also called ConcernedApe, knows to expect the unexpected. Barone unexpectedly released the trailer for his new, in-development game called “Haunted Chocolatier” on Oct. 8.

At first glance, the trailer seems to be a step in a new direction compared to “Stardew Valley.” “Haunted Chocolatier” takes place in a haunted castle and focuses on gathering ingredients through combat to produce and sell chocolate. Compare these aspects to “Stardew Valley,” and you have a whole different action-based role-playing game.

In “Stardew Valley”, the focus was more humble: living off the land, growing food, and connecting to the people and nature around you,” Barone wrote in a blog post. “However, with my next game, I wanted to explore more fantastical possibilities… experiences that take you beyond the ordinary. That’s where magical haunted ghost chocolate comes in.”

In addition to combat, viewers of the trailer can see the player decorating the chocolate shop by placing countertops and plants around the interior. The countertops can be used to place chocolate, made by the player, which might be the main source of income in the game.

The trailer also reveals two different sizes of the chocolate shop, which makes me wonder if we are going to have upgradable features in the game. It is also worth noting the cute ghosts that move around the shop and help the player sell chocolate, which remind me of the Junimos in “Stardew Valley.”

On Barone’s blog, one of the screenshots featured is a picture of two recipes for a Chocolate Bar and a Simple Truffle. This image gives us a glimpse of the properties of the different types of chocolate. The bar heals the player for 10 hit points, and the truffle fortifies the player's HP for eight hours. I don’t expect to see cooking in the game, unlike “Stardew Valley,” as this is more of a combat-focused game.

Some similar aspects of “Stardew Valley” to Barone’s new game are the relationships you can build with the townsfolk. A few of the people featured in the trailer are Lilly, Burk, Maddie, Jett and Nigel. These non-playable characters each have their own individual styles, and it will be exciting to see if this in-development game has similar non-playable character interactions to “Stardew Valley” and what different types of personalities the characters have.

“Like ‘Stardew Valley’, ‘Haunted Chocolatier’ is another ‘town game’, where you move to a new town and try your hand at a new way of living,” Barone wrote in the F.A.Q. page of his blog. “You’ll get to know the townspeople, achieve your goals and make progress in many ways.”

Nigel stood out to me the most due to the environment he is placed in. The scene shown in the trailer looks to be an underground bar with trains passing by. This attention to detail from Barone is much appreciated, coming from someone who values well-developed visuals in a game.

Barone has always been one not to talk in detail about his games, evidenced by him releasing massive updates for “Stardew Valley” without telling the players. He’s always been one to let players find the story and all of the hidden gems that he leaves. While Barone plans to have his first release only be on PC and later release it on other major platforms, the official release date is still unknown, as he is the sole person working on developing the game as of now, according to the F.A.Q. page.

“While the video I put together may look like the game is at an advanced stage of development, there is still a ton of stuff to do,” Barone wrote in a blog post announcing the game. “So, please understand that it will be a while before this game is done. I’m going to be working on it as much as I can, though.”