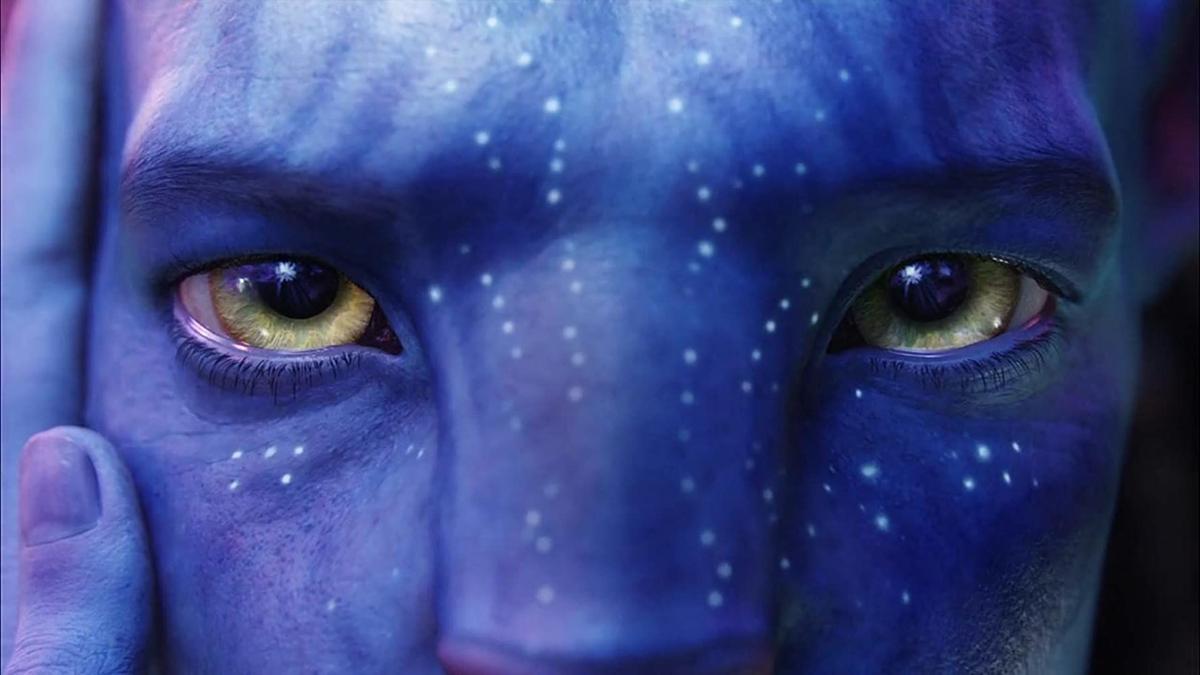 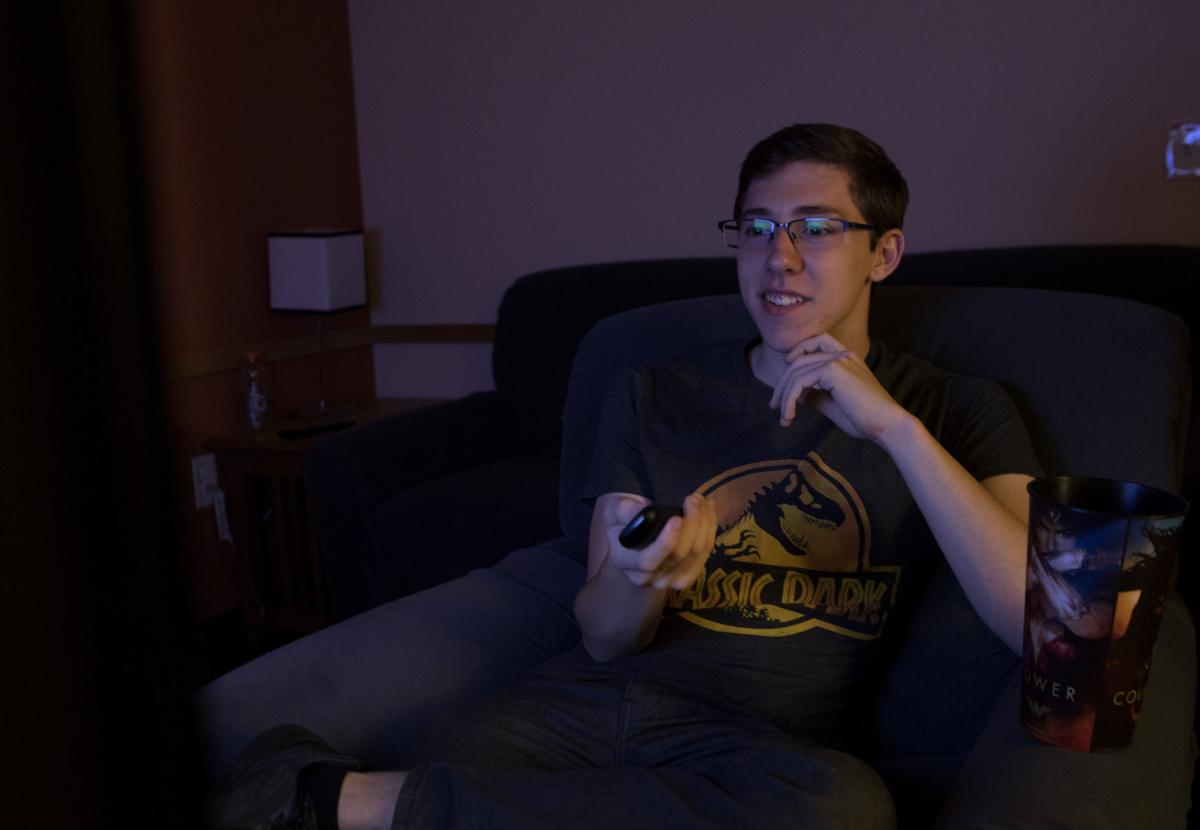 I’m pretty sure this is the longest period of time I have not gone to a movie theater since maybe my sophomore year of high school. With theaters closed across the country, and no new movies opening to fill the few cinemas that are still open, film fans have had to rely solely on home videos and streaming services to fulfill their desire to go to the movies.

While seeing a movie in a theater is, in my opinion, undoubtedly the best way to experience a movie, there is an upside to being forced to watch movies at home. Right now is the perfect time to catch up on all of the movies that have been on your watchlist forever. That is precisely what I am doing, and I wanted to share my experiences as much as I could.

The first film I wanted to check out is the one that surprised people the most when I told them I haven't seen it yet: 2009’s “Avatar,” directed by James Cameron.

“Avatar” opened just over a decade ago, and for a long time it was the highest-grossing movie at the box office in film history — until it was unseated by “Avengers: Endgame” last year.

Now, having watched the film on Disney+, I can finally say I have formulated an opinion, and some might be disappointed with what I think.

I thought “Avatar” was pretty decent. I didn’t love it, but I certainly didn’t hate it. There is a ton of great material, but there are also some notable flaws in the movie that hold it back from being truly phenomenal.

Before I get into those flaws, however, I want to touch on what works in the movie.

Unsurprisingly, this film is a visual masterpiece. For a movie almost entirely composed of visual effects, there are very few noticeable flaws in the CGI of the film. The graphics on some of the advanced technology aren't the best, but the motion-capture work on the Na’vi — the tall, blue residents of the alien planet Pandora — is nothing short of remarkable. The visual effects were created by Weta Digital, a New Zealand-based visual effects company that also worked on “The Lord of the Rings” and the recent “Planet of the Apes” trilogy. Weta’s work on “Avatar” really cemented its place as one of the best visual effects companies in the industry, and while watching the film, it’s easy to understand why.

The world of Pandora is absolutely beautiful. Its lush, vibrant colors and strange creatures never cease to amaze the audience. If the visual effects that brought all of this to life hadn’t been outstanding, then the entire movie would have easily crumbled into a blue pile of dust. “Avatar” is a visual spectacle of a film, and the visual effects are justifiably historic.

With that said, I don’t think the movie really goes beyond this visual symphony.

Don’t get me wrong, the plot of the movie is entertaining and emotional enough to warrant a viewing. The way the film explores the culture and traditions of the Na’vi was incredibly interesting to watch. However, when it came time to have some sort of conflict and resolution in the film, “Avatar” didn’t live up to the high expectations set by the film’s visual brilliance.

The story is a pretty by-the-numbers plot of technology and greed versus nature. While that struggle is certainly worth exploring on screen, it has been done a few too many times in other films. The film doesn’t offer anything new to digest. It’s pretty apparent from the beginning of the film the way things are going to go down — greedy corporations and war-mongering military generals will nearly destroy everything, but, in a last-minute rallying of the troops, the natural world is going to win the day.

I’m not saying that this story isn't admirable for what it's striving for, I just wish there had been a little more nuance to it.

Also, I just want to say that Sam Worthington was the wrong choice to play the lead character. He’s a decent actor, but he’s just not great here. It’s difficult to get connected to his character because his performance never feels real. He feels like someone who’s just reading lines. Additionally, there are a few scenes where his Australian accent slips through, even though he’s playing an American character.

At the end of the day, I had a good time watching “Avatar,” but it wasn’t the transformative experience that it’s been built up to be.

The visual effects are unarguably stellar, but the rest of the film doesn’t match. “Avatar” is great if you’re just looking for something cool to throw on the TV, but it’s not original or engaging. I had fun with it, but I’m not sure if I understand why some people love it as much as they do.