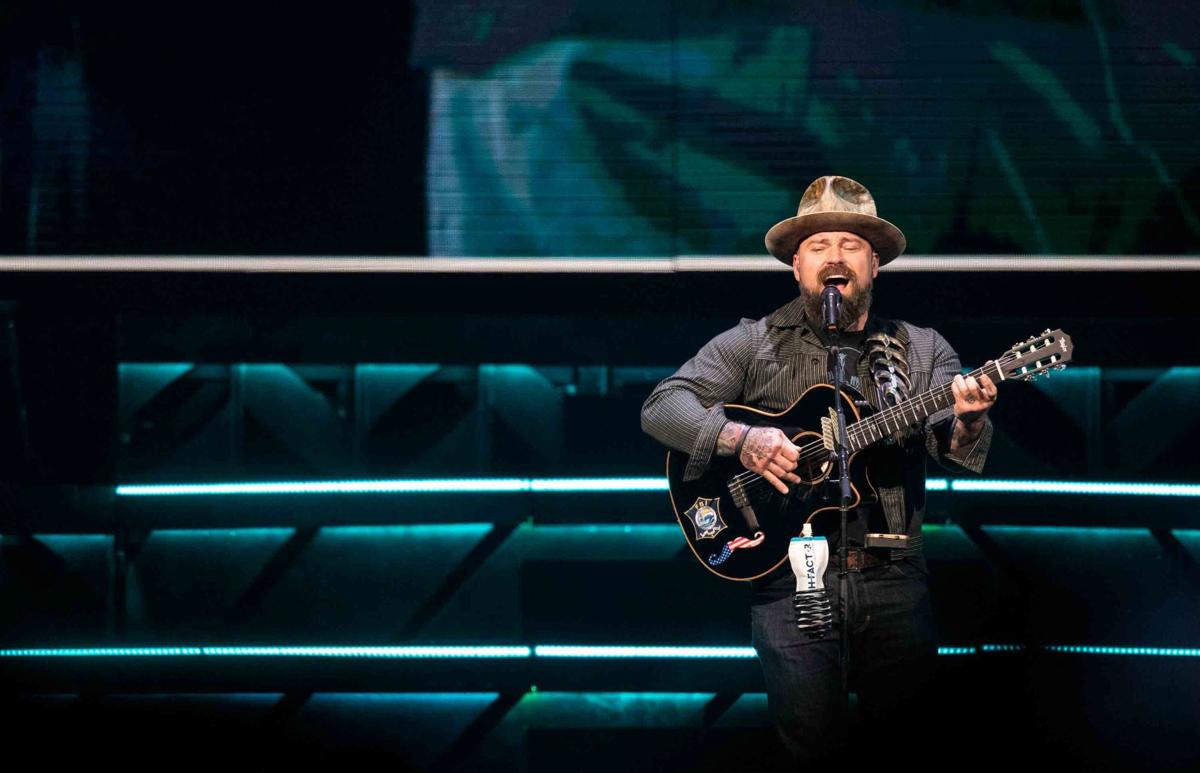 Zac Brown of the Zac Brown Band performs during their concert at Pinnacle Bank Arena on Saturday, Feb. 29, 2020, in Lincoln, Nebraska. 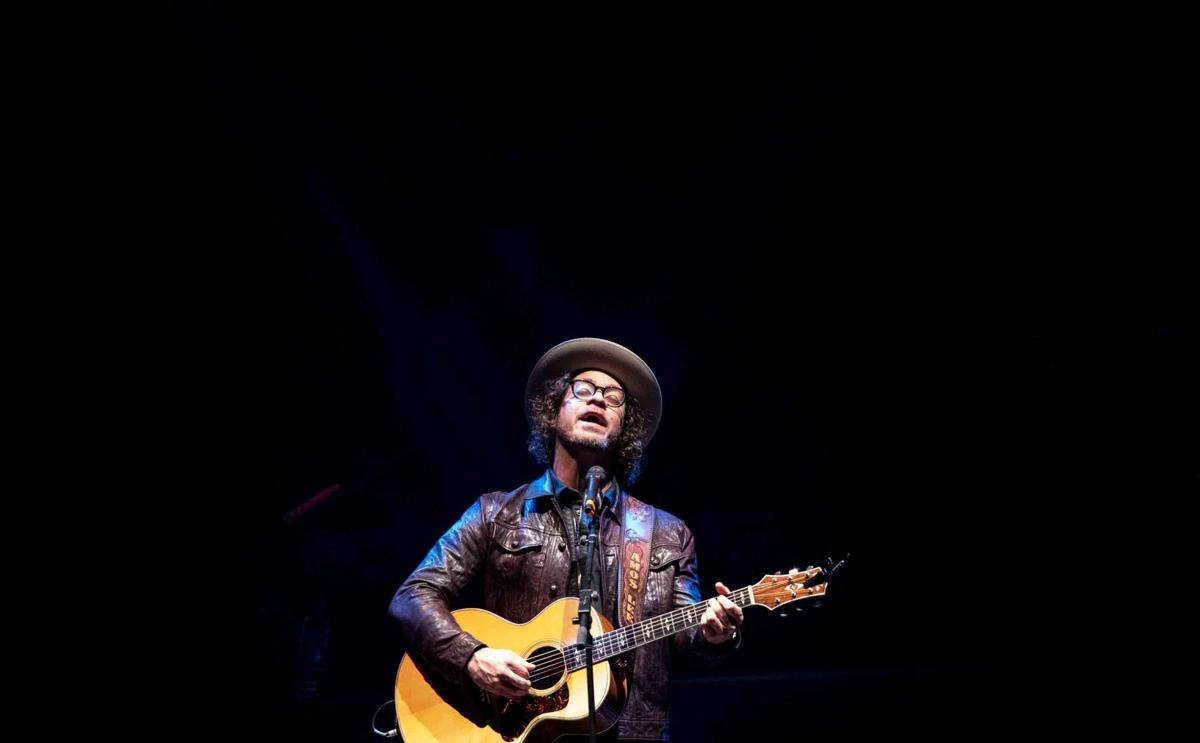 Amos Lee performs before the Zac Brown Band during their concert at Pinnacle Bank Arena on Saturday, Feb. 29, 2020, in Lincoln, Nebraska.

Zac Brown of the Zac Brown Band performs during their concert at Pinnacle Bank Arena on Saturday, Feb. 29, 2020, in Lincoln, Nebraska.

Amos Lee performs before the Zac Brown Band during their concert at Pinnacle Bank Arena on Saturday, Feb. 29, 2020, in Lincoln, Nebraska.

Surprising, energetic, lively — those are words that describe the performance Zac Brown Band brought to the Pinnacle Bank Arena on Feb. 29. The night started out with favorable opening performances by singers Poo Bear and Amos Lee.

Poo Bear, one of the producers of the Zac Brown Band’s latest album, brought modern songs for the audience that he helped write, such as Dan and Shay’s “10,000 Hours.” Amos Lee performed songs he wrote about his life on tour and living in places like South Carolina.

Before the main performance, a video montage of the Zac Brown Band’s many activities throughout 2019 spanned across screens.

After the video, the lights dimmed and the crowd cheered with anticipation for the band as the members took to the stage. The band decided to bring paradise to Nebraska, opening with the breezy melody “Knee Deep.” Animations of ocean waves on the monitors, tracking spotlights and the band’s energetic attitude encouraged the eccentric crowd to begin dancing.

Zac Brown Band shocked the audience when the country band ventured out of its genre and performed covers of popular songs. With songs such as “Sex on Fire” by Kings of Leon, “Carry on Wayward Son” by Kansas and “Dream On” by Aerosmith, there seemed to be nothing the band members couldn’t wrap their hands around.

The two most surprising covers were Adele’s “Rolling in the Deep” and Eminem’s “Lose Yourself.” These two were so out of the blue for the crowd that many took a while to catch on. However, with the addition of Brown’s vocal twang and the band’s instrumental talent, the band was able to perform the songs to a satisfying degree.

The audio production of the concert was done exquisitely. The band’s performance seemed like it was right off the record. The vocals and instruments never drained each other.

However, the band only performed one song from its latest album “The Owl” — which is ironic considering that the tour is named after the album.

The concert was surely enjoyable for fans of the band, as Zac Brown and pals performed many of their classic songs. The band was able to overcome an obstacle that a lot of straightforward country singers have to face —  keeping the audience interested. The band kept the show rolling in a fun and exciting way, switching things up with songs that different generations could enjoy. Kudos to the hardworking crew and band members for putting on a performance anyone could enjoy.