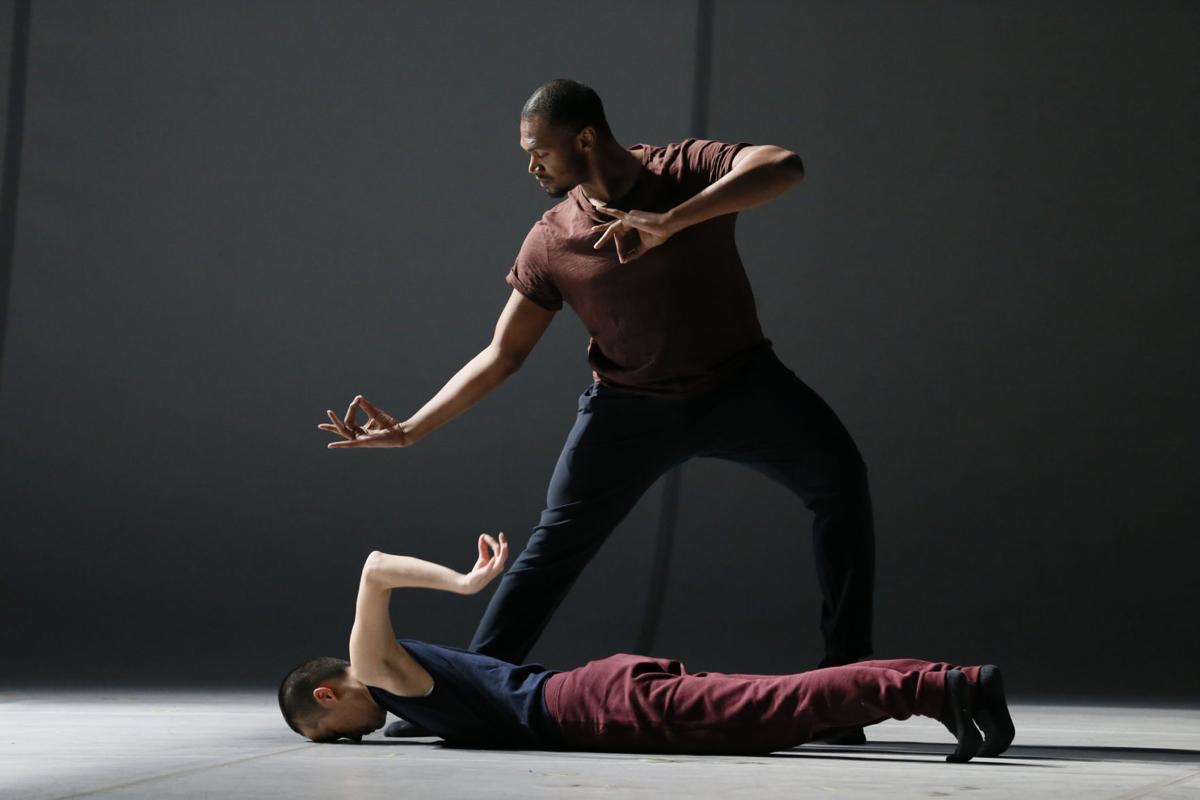 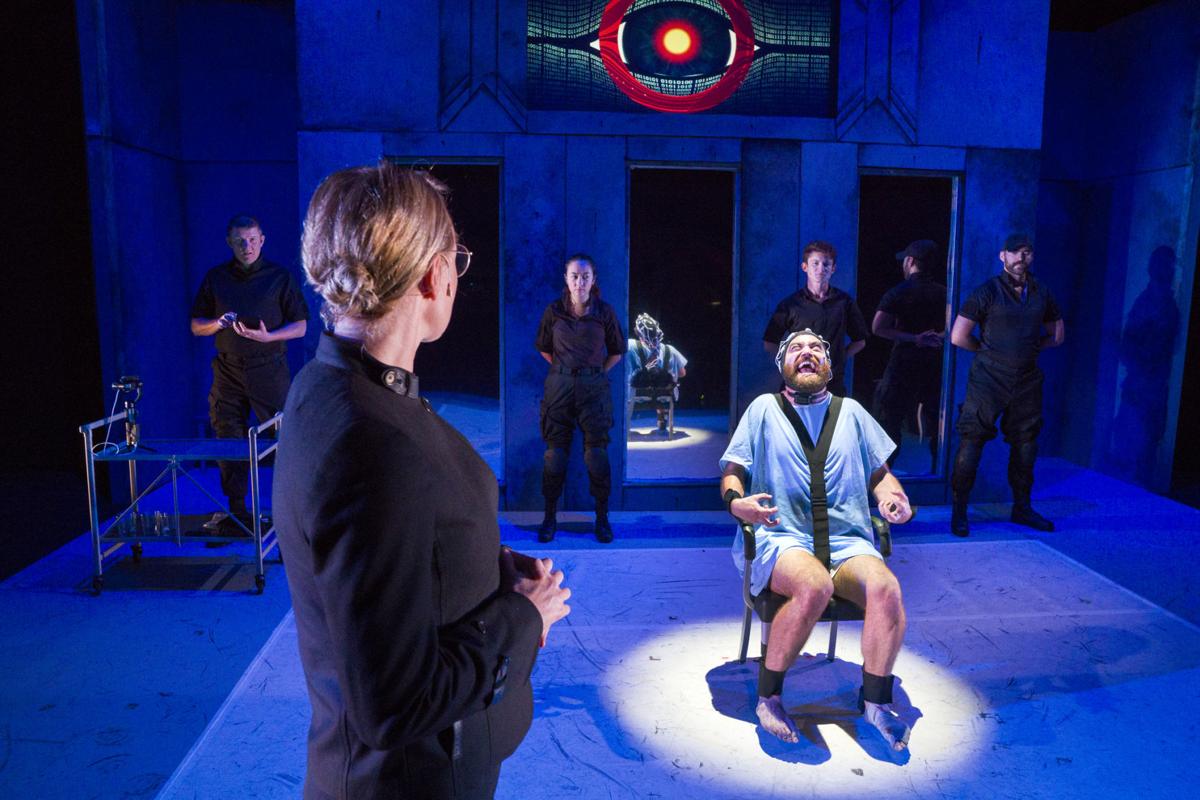 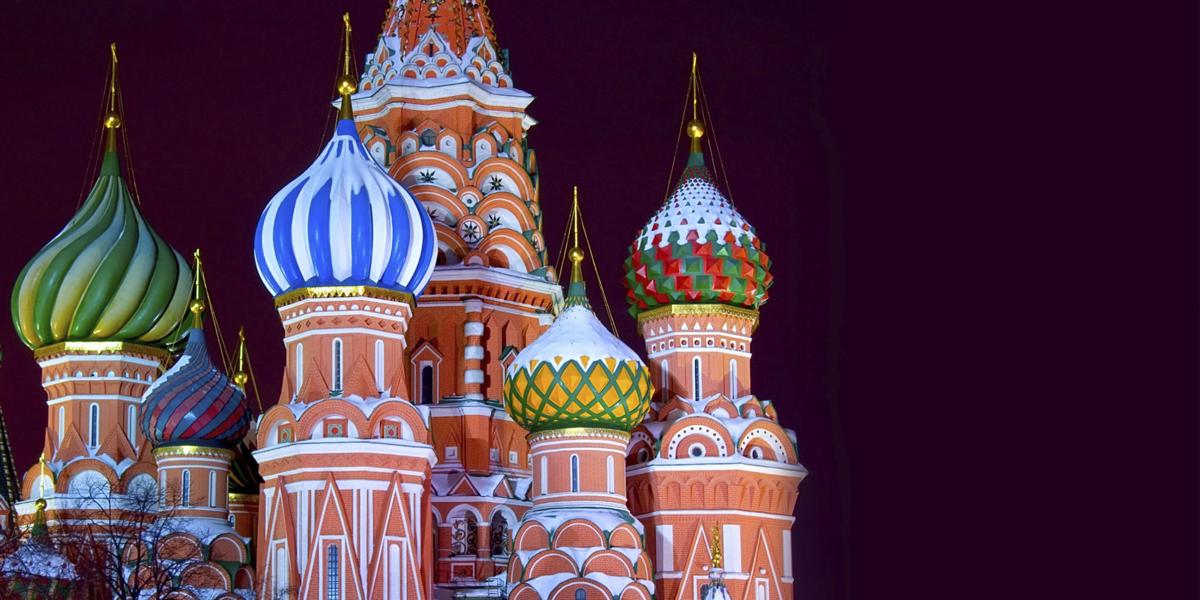 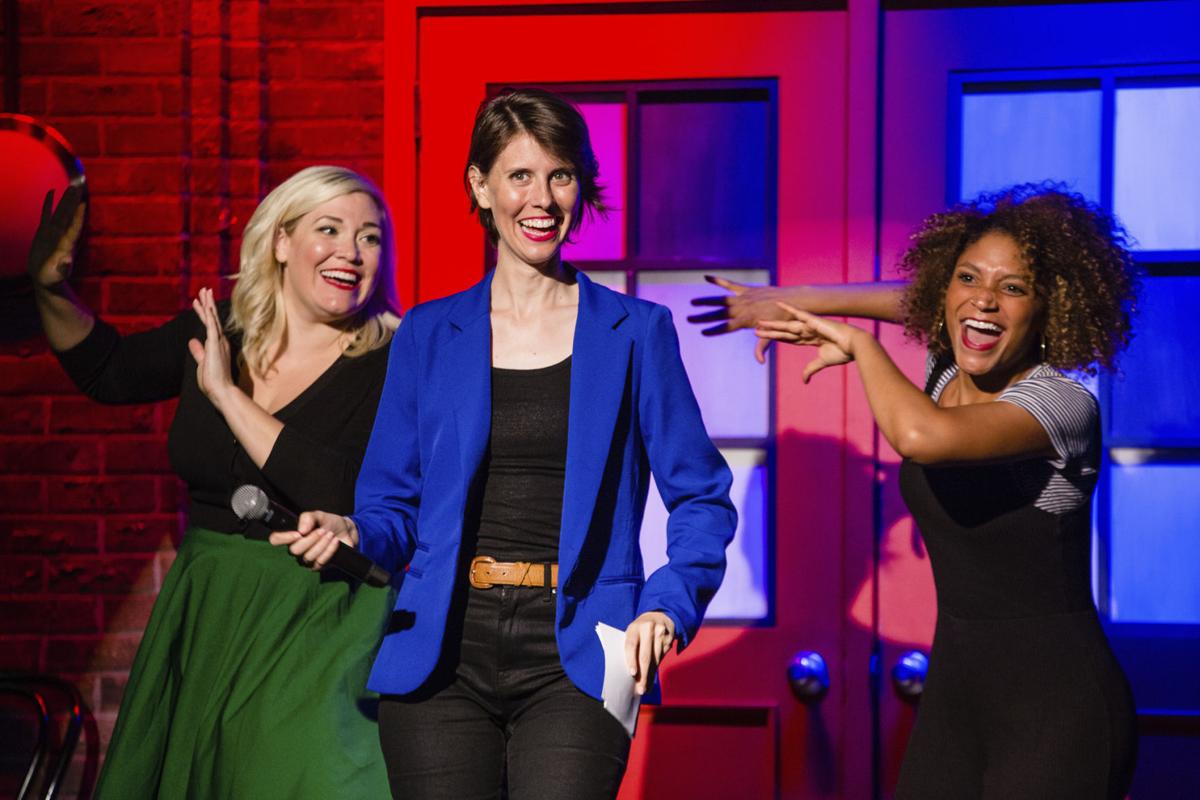 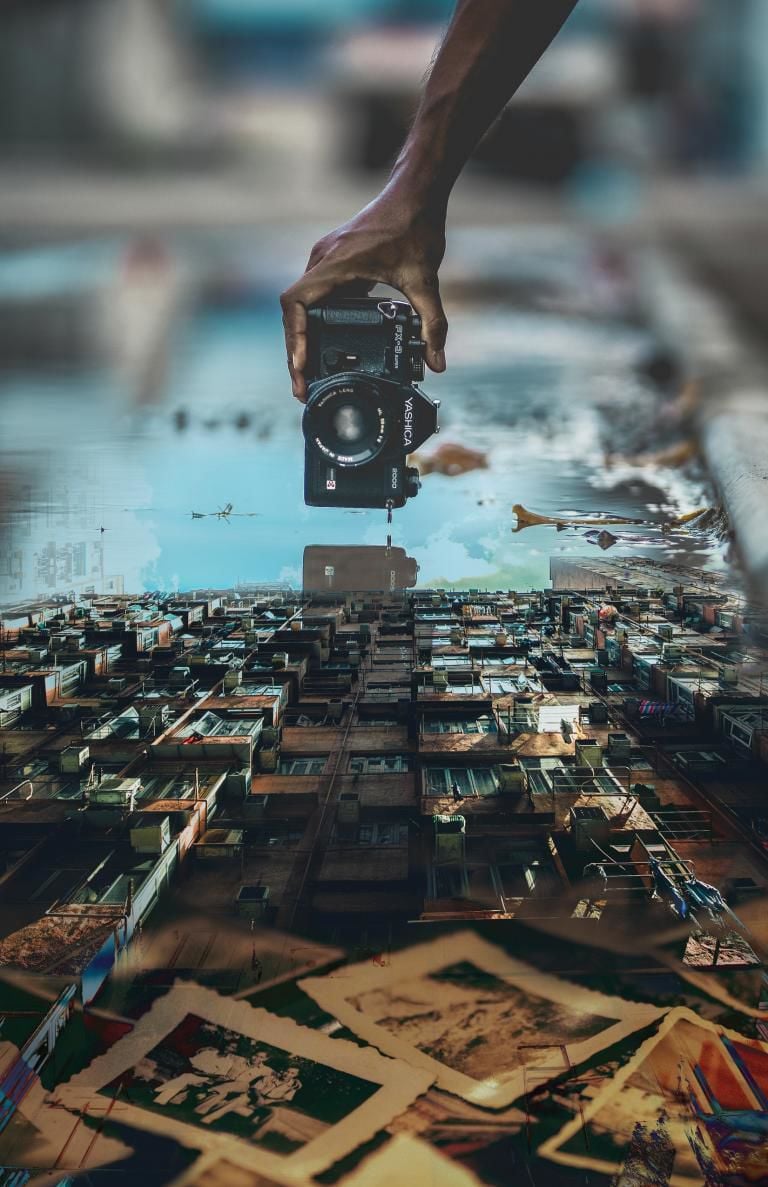 Groundbreaking theater, classical music and gut-busting sketch comedy are among the stacked lineup of shows coming to the Lied Center for Performing Arts in February.

Here are five shows that will excite and entertain Lied Center audiences this month:

What it is: The premiere of a Nebraska Repertory Theatre devised theater production that chronicles the power of photographs to capture moments in time.

In a press release, director Andy Park described devised theater as a method in which the ensemble creates the show and script themselves during the rehearsal process.

Why you should go: If you’re looking for a wholly different theater experience, “A Thousand Words” is definitely a show to check out. The production will combine puppetry, photography, heart and humor to tell an intimate story about some of life’s most important questions.

Fun Fact: Over 25 puppets were built for the production.

Why you should go: Founded in London in 1991, Aquila Theatre’s mission is to bring great theatrical works to people all around the world. The group performs each year in New York City and brings productions to international festivals and on national tours.

“1984” is one of the world’s most famous novels, telling a cautionary tale of a future reality wrought with war, propaganda and government surveillance. The play examines our own world in comparison with Orwell’s, demonstrating the consequences of totalitarianism and persecution of individual thought.

Fun Fact: Aquila Theatre is also dedicated to providing theater education, as it is in residence at the Center for Ancient Studies at New York University.

What it is:  A collaborative concert between the Lincoln Youth Symphony and the Lincoln Symphony Orchestra featuring works by renowned Russian composers.

Why you should go: The combined symphonies will play classical pieces such as Nikolai Rimsky-Korsakov’s “Capriccio Espagnol” and Igor Stravinsky’s “Petrushka.” Dance company sloDance, directed by Susan Levin Ourada, will join the symphonies to move along to the Dmitri Shostakovich Chamber Symphony.

Fun Fact: The Lincoln Youth Symphony was founded in 1957 by Lincoln Public Schools.

What it is: A dance performance by the Bill T. Jones/Arnie Zane Company focusing on community building in a divisive era.

Why you should go: Jones and Zane, longtime partners in dance and life, started their company in 1983. The company’s productions are influenced by African, Afro-Caribbean and modern dance techniques. Jones and Zane are well-renowned for their dynamic choreography, creating intricate dance works together for over 40 years.

Fun Fact: The company develops and performs content with members of each community they perform this production in.

The Second City: “She The People”

What it is: The women of iconic improv comedy troupe The Second City put on a comedy sketch show roasting the patriarchy.

Why you should go: The Second City has entertained audiences since it was founded in 1959 in Chicago. The troupe is known for its hilarious improvisational skill, topical content and engaging audience interactions.