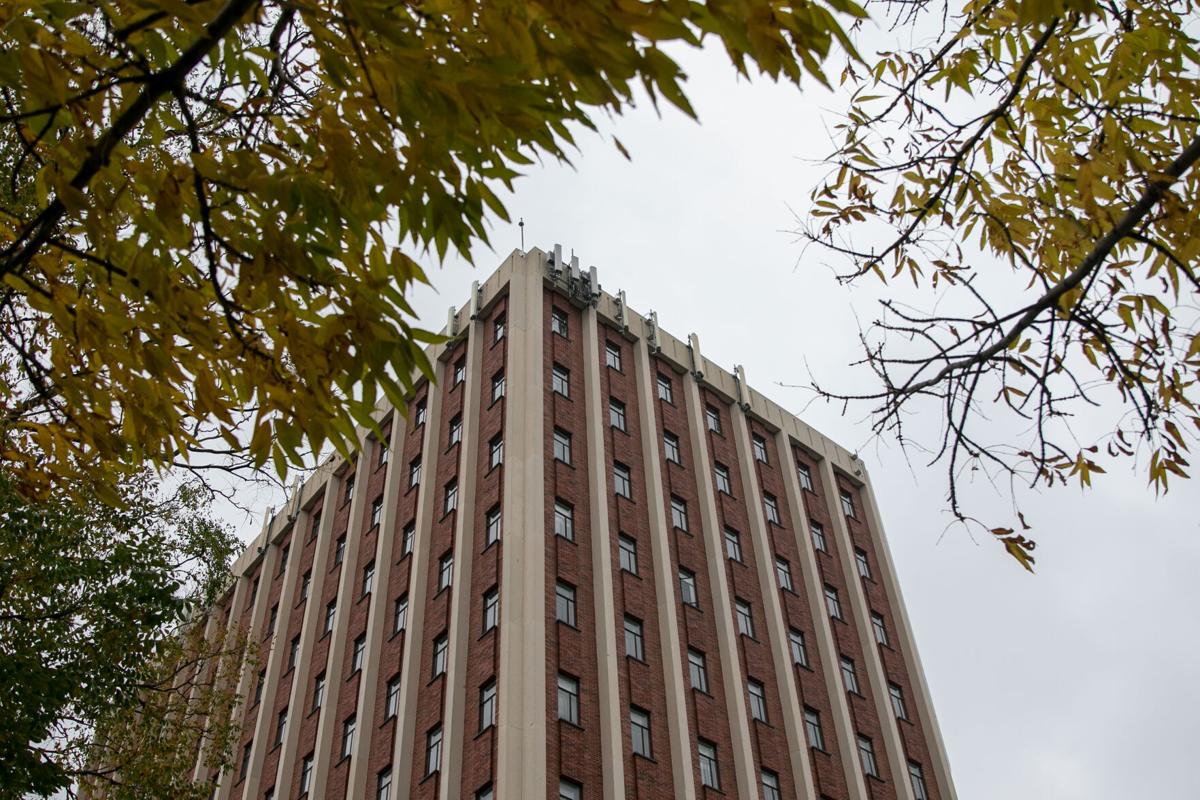 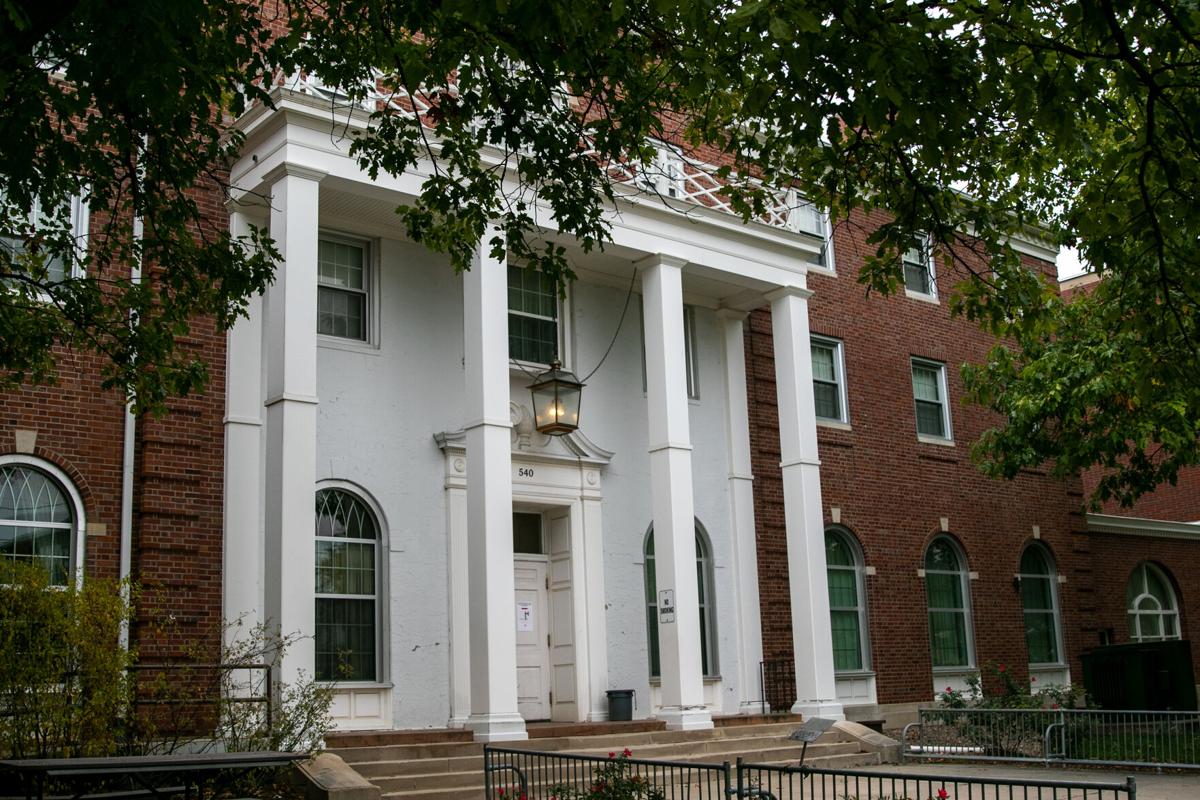 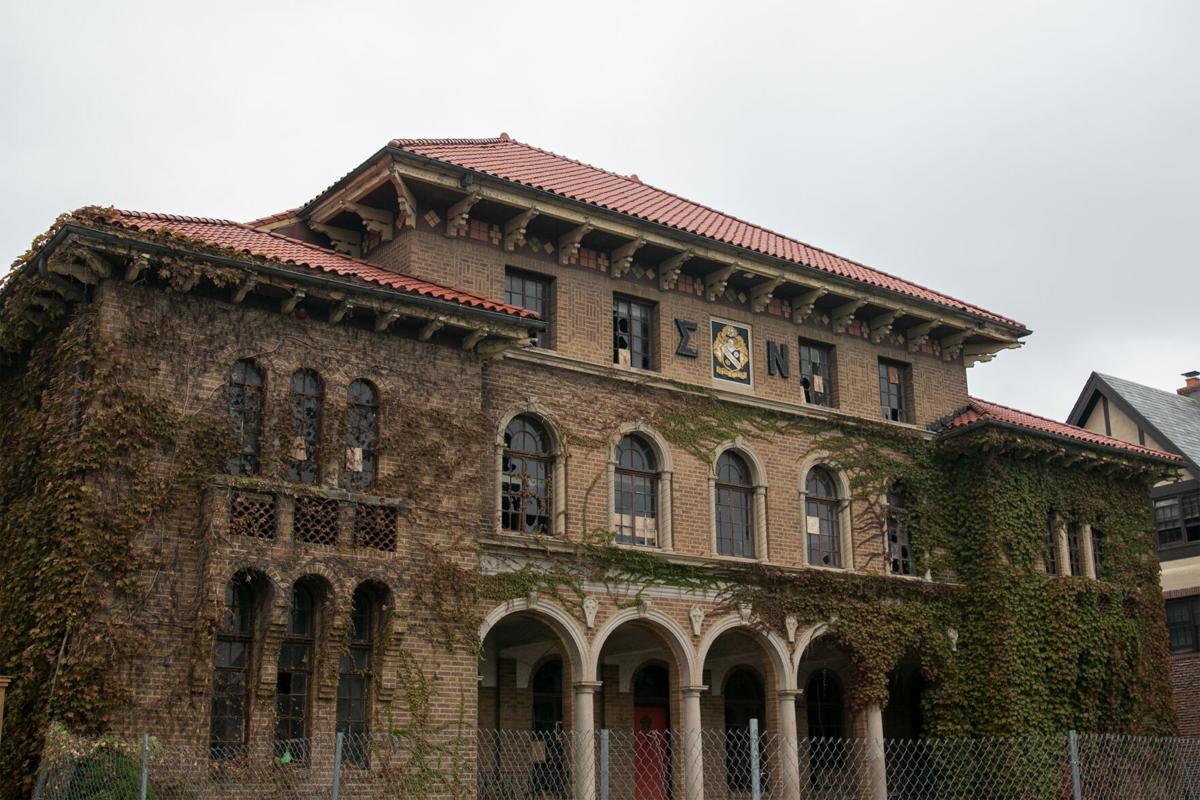 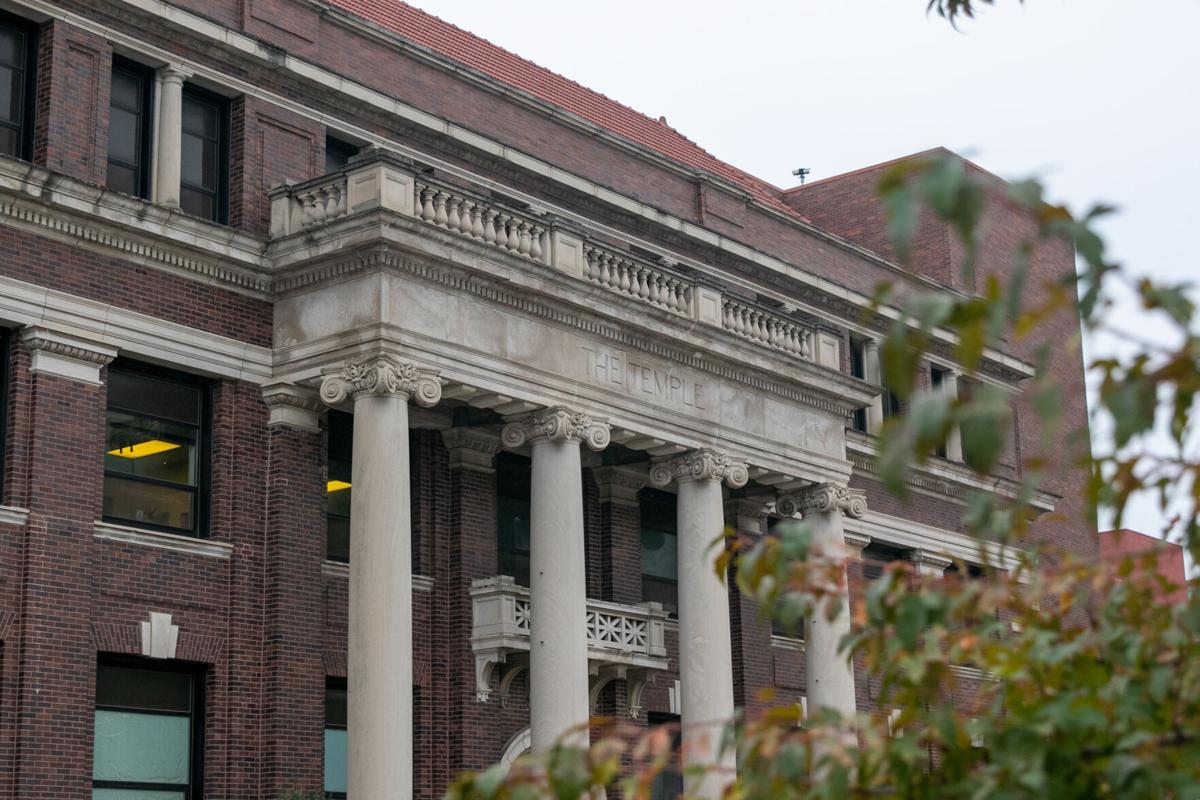 A stroll around campus might cause visitors to question the haunting history of some of the University of Nebraska-Lincoln’s structures, but real frights lie within the walls of its buildings, waiting to stir amid the dark of night. Throughout the long history of UNL, many have experienced supposed paranormal activity first hand. In celebration of Halloween, I wanted to take a look for myself at some of campus’ long-reigning horror sights and chilling buildings.

A combination of outdated and charming historical architecture lies behind a long row of dusty windows. Inside the stingy, yellow interior walls of an old residence hall hold horror stories. The continuum of paranormal activities is enough to deter pedestrians from wandering too close.

Although this residence hall was only closed for a short amount of time, there’s been a long history of ghost stories lingering in its rafters. Neihardt closed down to student residents in May 2019, but it opened once again this past March to provide a quarantine facility for students experiencing COVID-19 symptoms. Lola Young, a former residence life services supervisor, told The Daily Nebraskan in 2000 about the suspected ghosts. In the early 1900s, the hall was used as an infirmary, and the ghosts are believed to have died from the polio outbreak. According to Young, one of the female ghosts stacked loose change found in two of the safes around the hall. Few people know the combinations for the safes, leading Young to believe that it was the ghost’s way of affirming her presence.

This frightening building towers over campus, and it isn’t one I would choose to hang around at night. While attending class, I was terrified of the compact elevator with walls that appear to cave in. I was always surprised each time I miraculously arrived at my chosen floor. Housing offices and small meeting rooms included, the eerie silence inside its rooms has never helped return my ease.

This 10-story building is believed to have its own mysterious phantom who’s haunted the floors since 1983. The ghost is believed to belong to former philosophy professor Hardy Jones, who jumped from his 10th-story office to his death. Not everyone believes that his spirit continues to lurk around the 10th floor, but one visitor claims witnessing a reenactment from Jones’ spirit of what happened the night of his death.

The home of UNL’s theatre department might be the most haunted building on campus. The entrance towers over visitors, daring them to step into the creaky building.

Dating back to a young carpenter’s death in the spring of 1906, visitors of the building continue to report strange incidents, including a young man screaming, spontaneous music, unexplained lighting and objects being incomprehensibly moved around. Another possible explanation for these strange phenomenons is another ghost — Dallas Williams — who supposedly began haunting the building’s classrooms. Before his death, Williams worked as a theater department chairman and professor from 1944 to 1971. While Dallas was alive, he was known for throwing chairs across the classroom to capture attention — an activity that seems to have followed him into the afterlife. Students have continued to report hearing chairs being thrown, even after his earthly departure.

Finally, the famously abandoned fraternity on Greek Row continues to crumble and spook students. With broken windows, vines growing everywhere and a wired fence surrounding the building, it thrills me to wonder what the inside might look like.

The house was deemed uninhabitable in 2014 after numerous fire code violations. After being called to examine a chemical odor and a haze spread from spilled cleaning solution, investigators found the house in total disarray. Although the building is off-limits, the mysteries that lie behind the broken glass still cause me to fantasize about my own spooky adventure. My mind wonders just how bad the inside could look based on the boarded-up windows and brick wall falling apart outside.