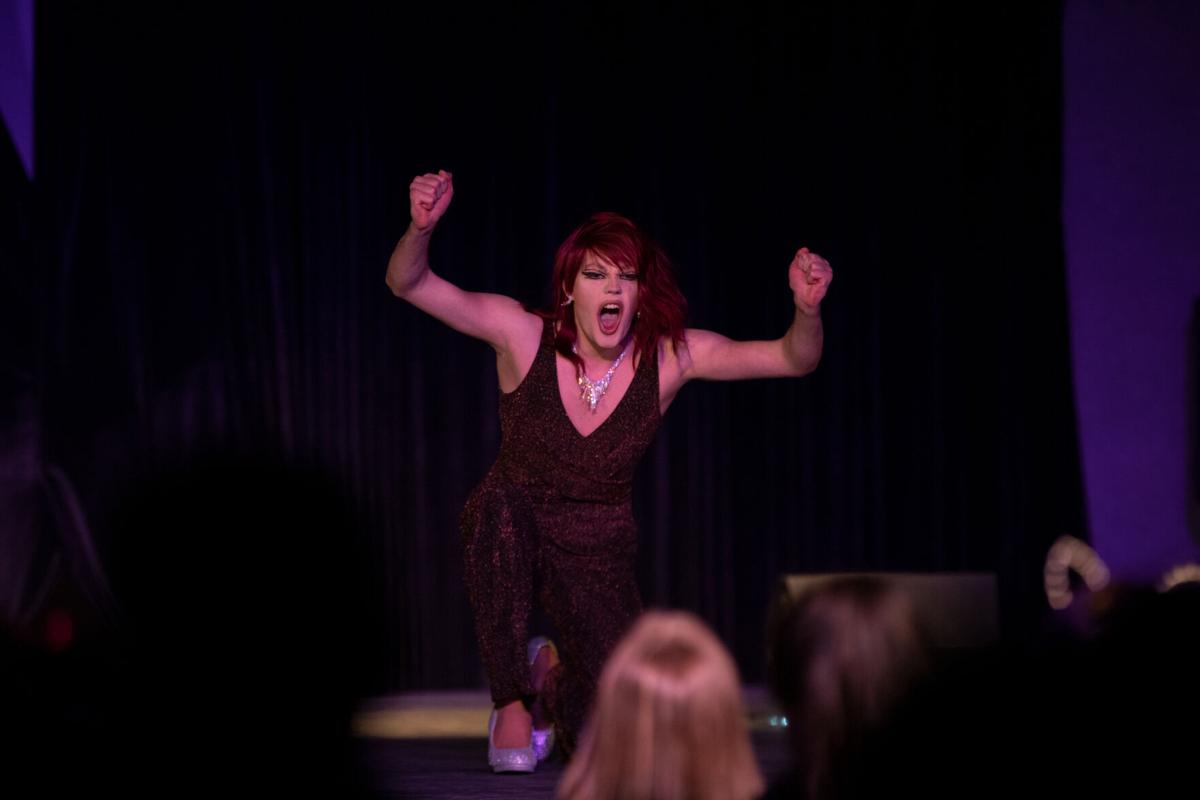 Lily Lemon performs during the Night of the Living Drag Show at the Nebraska Union on Friday, Oct. 29, 2021 in Lincoln, Nebraska. 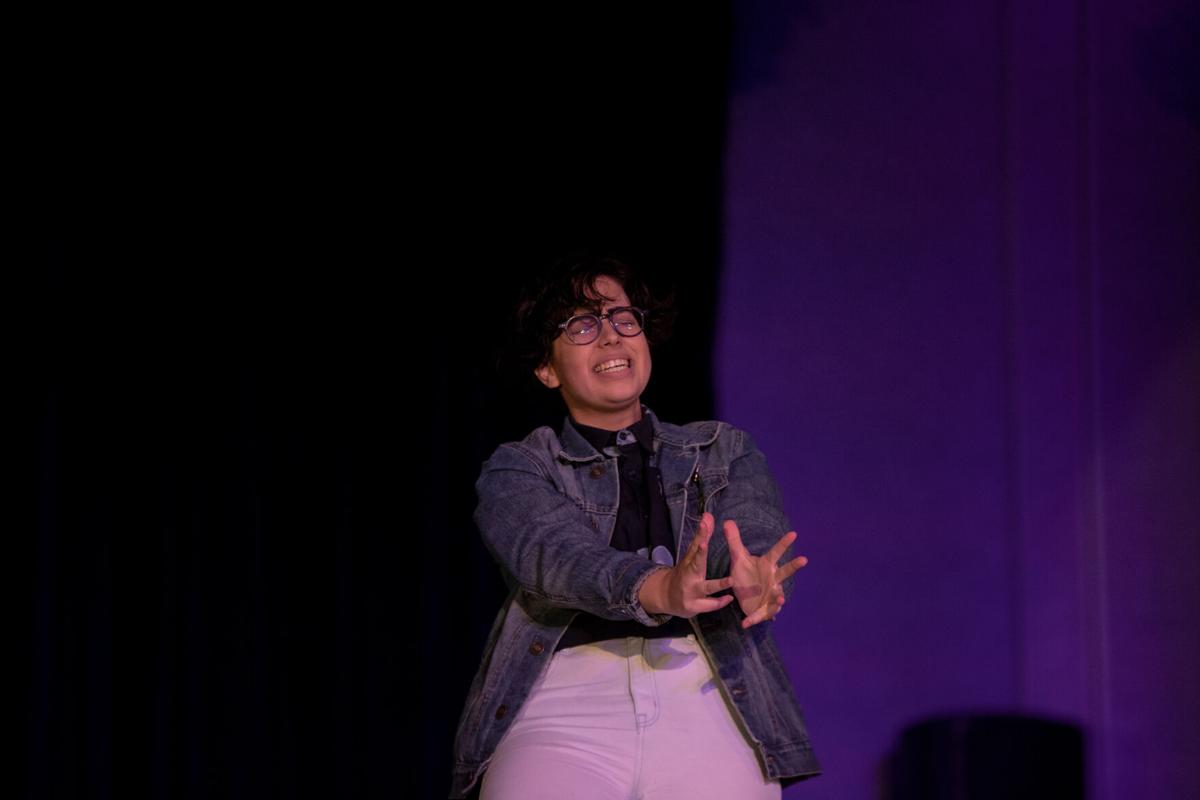 Narcissus performs during the Night of the Living Drag show at Nebraska Union on Friday, Oct. 29, 2021 in Lincoln, Nebraska.

Lily Lemon performs during the Night of the Living Drag Show at the Nebraska Union on Friday, Oct. 29, 2021 in Lincoln, Nebraska.

Narcissus performs during the Night of the Living Drag show at Nebraska Union on Friday, Oct. 29, 2021 in Lincoln, Nebraska.

Mack Gonzalez was a freshman at the University of Nebraska-Lincoln when they joined their first drag show put on by the LGBTQA+ Center. They said drag was a way for them to break out of their shell and come into their own, as well as be around people similar to them.

On Oct. 29, the LGBTQA+ Center held their annual drag show, Night of the Living Drag. The show was packed with many people standing in the back as all the seats were filled.

Gonzalez, the outreach coordinator for the LGBTQA+ Center and a drag king performer, said they made their debut their freshman year at UNL and are going on four years of performing.

Gonzalez goes by the drag name Narcissus, a nod to Greek mythology. Gonzalez said their drag king persona is another side of them.

“I think anytime you are creating any kind of art, it’s like an aspect of yourself,” Gonzalez said. “This is a type of performance. It’s art, and I think we’re all just sharing a little piece of ourselves.”

Gonzalez said that like the Greek myth, their alter ego can be kind of a jerk.

Callie Ivey, the events coordinator for the LGBTQA+ Center, said that this was their first time putting together an event of this scale.

“This is how we get our name out on campus so that people can come and get those resources and know that we are here,” Ivey said.

Ivey also said drag shows are important to the Queer community because it is a way they can be seen.

“I think that visibility is really important in the Queer community, just because we are in the Midwest and this isn’t an event you see everyday,” they said. “So it’s a really good way to get our name on something that’s fun and keep people engaged in the community.”

Jay Cleveland, a UNL junior and first-time drag performer, said performing was a big deal because he wasn’t able to in previous years due to COVID-19. The LGBTQA+ Center usually hosts three drag shows a year, according to Ivey. Since the pandemic canceled the drag shows, there were a lot of new performers this year.

“Instead of having experienced performers, we’re having a lot of people trying it for the first time,” Cleveland said.

Although Cleveland wanted to participate in the drag show for two years, he still felt nervous.

“I’m kind of excited and nervous,” he said before the show. “You know, I have butterflies, my heart rate is up.”

Cleveland said he decided to join the drag show the afternoon before the show. He said he felt like now was his chance. Despite joining the show last minute, he already had his drag name picked out.

“It’s Iceman, I literally came up with it this afternoon,” he said. “Iceman is one of my favorite superheroes from the ‘X-Men’ and I'm pretty sure he's canonically gay, so we love that, we love a gay superhero."

Despite his nerves, he echoed Ivey’s sentiments about the importance of a drag show.

“Having them gives queer people and allies a chance to experience and also participate in it, so I think it's just a cool thing that we do,” he said.

One of Ivey’s main goals was to provide a safe and fun space for the performers, especially those making their debut.

“I want the performers to have a good time; that’s my main concern,” Ivey said. “A lot of performers at the drag show, this is their first time performing drag, so it’s something they can start doing and keep doing in the future.”

Gonzalez said they believe putting on a drag show and participating is a form of activism.

“I feel like as a Queer person, our identities are often politicized against our will,” they said. “I think whenever we exist in an authentic way, a way that’s true to our identities, I think that can be activism.”

The LGBTQA+ Center will be holding another drag show next spring. Gonzalez invited anyone who is interested to sign up in March.

“I would encourage anyone who hasn’t done drag, but who wants to, maybe try it out here,” Gonzalez said. “I think the community has been very accepting and welcoming of new performers. Now is the perfect time for people to start stretching those muscles in their legs.”