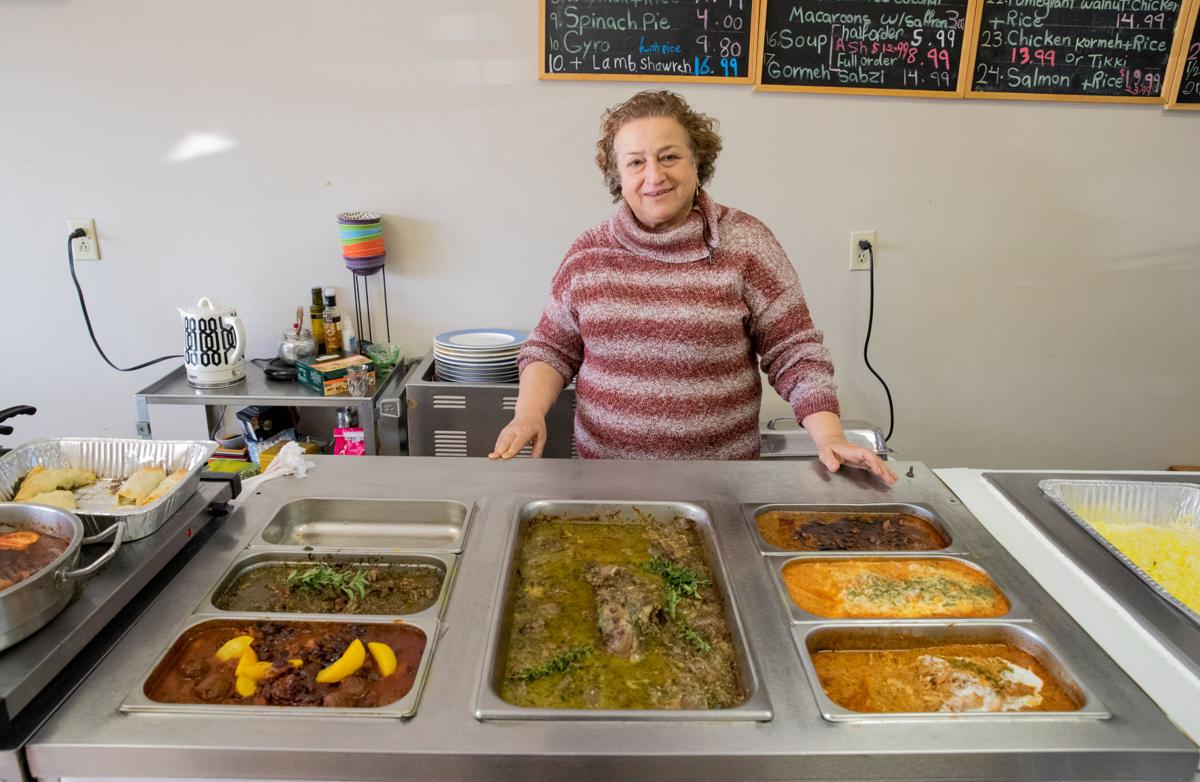 Narges Montazer, the owner of Daffodil Mediteranean, poses for a portrait inside the restaurant on Sunday, Jan. 19, 2020, in Lincoln, Nebraska. 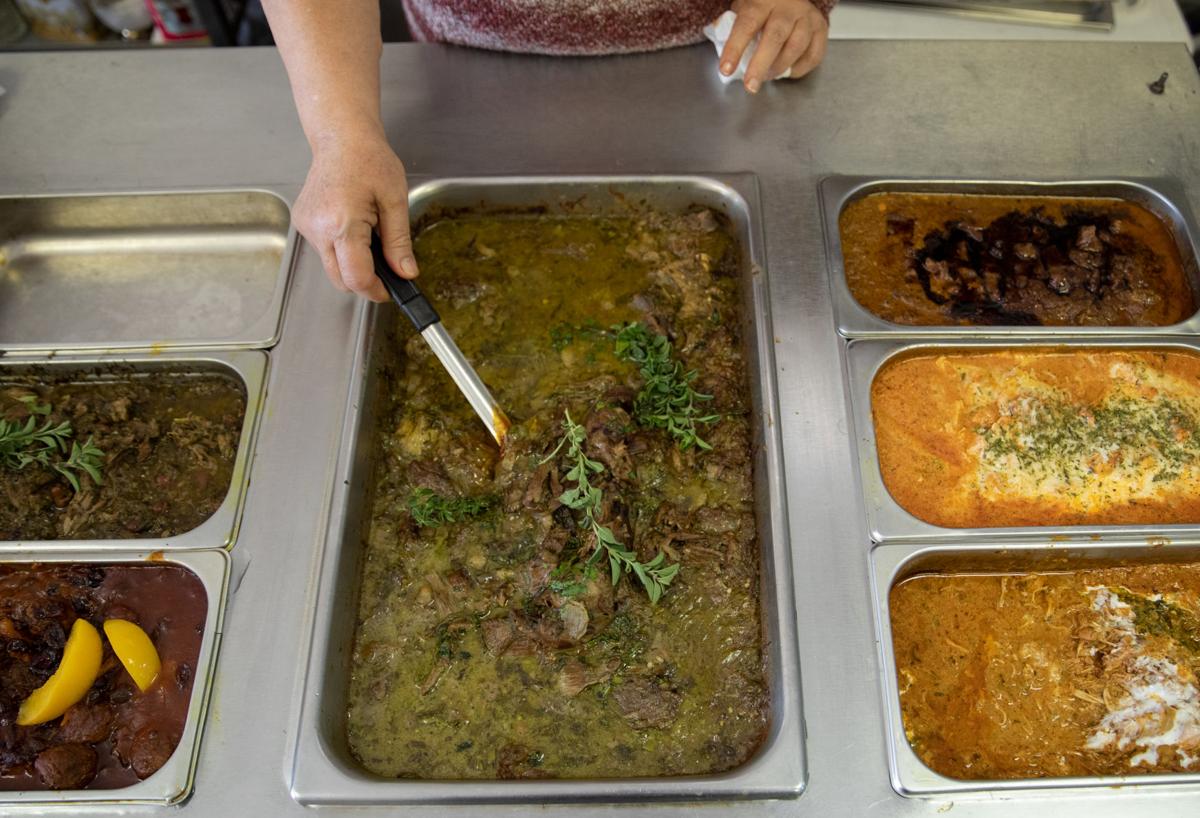 Narges Montazer, the owner of Daffodil Mediteranean, stirs a leg of lamb and whole lamb dish on Sunday, Jan. 19, 2020, in Lincoln, Nebraska.

Narges Montazer, the owner of Daffodil Mediteranean, poses for a portrait inside the restaurant on Sunday, Jan. 19, 2020, in Lincoln, Nebraska.

Narges Montazer, the owner of Daffodil Mediteranean, stirs a leg of lamb and whole lamb dish on Sunday, Jan. 19, 2020, in Lincoln, Nebraska.

The aroma of spices and fresh falafel permeates a restaurant in South Lincoln called Daffodil Mediterranean Cuisine and Catering. Without a flashy sign, the eatery can be easy to miss at first glance, but inside the restaurant exists authentic Mediterranean cuisine and kindhearted service offered by owner Narges Montazer.

Montazer immigrated to the United States from Iran around 30 years ago when her husband began his master’s degree at Missouri University of Science and Technology. He eventually started working on his doctorate degree at the University of Nebraska-Lincoln, which brought her family to Nebraska.

Daffodil is going on its ninth year, but the restaurant got its start when Montazer started selling baklava at a local farmers market.

“The manager of the farmers market asked me, ‘What is your business name?’” Montazer said. “I said, ‘What business? I don’t have a business, I’m just selling a few packages of baklava.’ She said that every food vendor has to have a business name. I said, ‘I don’t know, my name is Narges.’ But she couldn’t pronounce it right, and so I said that it means daffodil.”

What started as only baking pastries developed into crafting meals after Montazer received acclamation for her cooking from friends and family. Montazer said she didn’t cook at all back in her home country, but she was able to learn from observing her parents.

“I learned a lot from the kitchen with six kids and lots of people and guests at the house. My mom was a very good cook and my father was a baker.” Montazer said. “I learned it but never practiced until we came here and we needed money. Little by little I called my father and my brothers asking ‘How do you make this?’ and ‘How do you make that?’”

At Daffodil, Montazer said she encourages customers to sample food before buying anything. According to Montazer, she wants to treat customers like family and make sure they enjoy the food they are getting.

“It’s not about the money, that’s why my service of food is like that,” Montazer said. “If they like it, they’ll order it. If they don’t like it, I don’t get offended.”

Though Montazer does a lot of cooking and maintenance for the restaurant, she doesn’t do all the work herself. She has hired a few workers over the years to keep the restaurant afloat. Taha Khudhur has been working for Daffodil for almost three years.

“My favorite part of the job is the food,” Khudhur said. “I recommend the chicken korma. Besides that, I love working for Narges. She’s the nicest person I’ve worked for.”

Montazer said she believes the high praise from those who eat at Daffodil stems from the fact that almost every dish she cooks is gluten-free. She said she doesn’t want customers to feel bloated after eating her food, and she attributes the company’s success and distinction to that sentiment.

Since arriving in Lincoln, she said she has found that the city is full of especially nice, positive and beautiful people.

“We came here 32 years ago, and I never want to leave this country,” Montazer said. “I don’t think I’ll even leave this town. I love Lincoln, Nebraska because I started with nothing. I didn’t have any American friends. When I started, I made friends, and the people are like my family.”