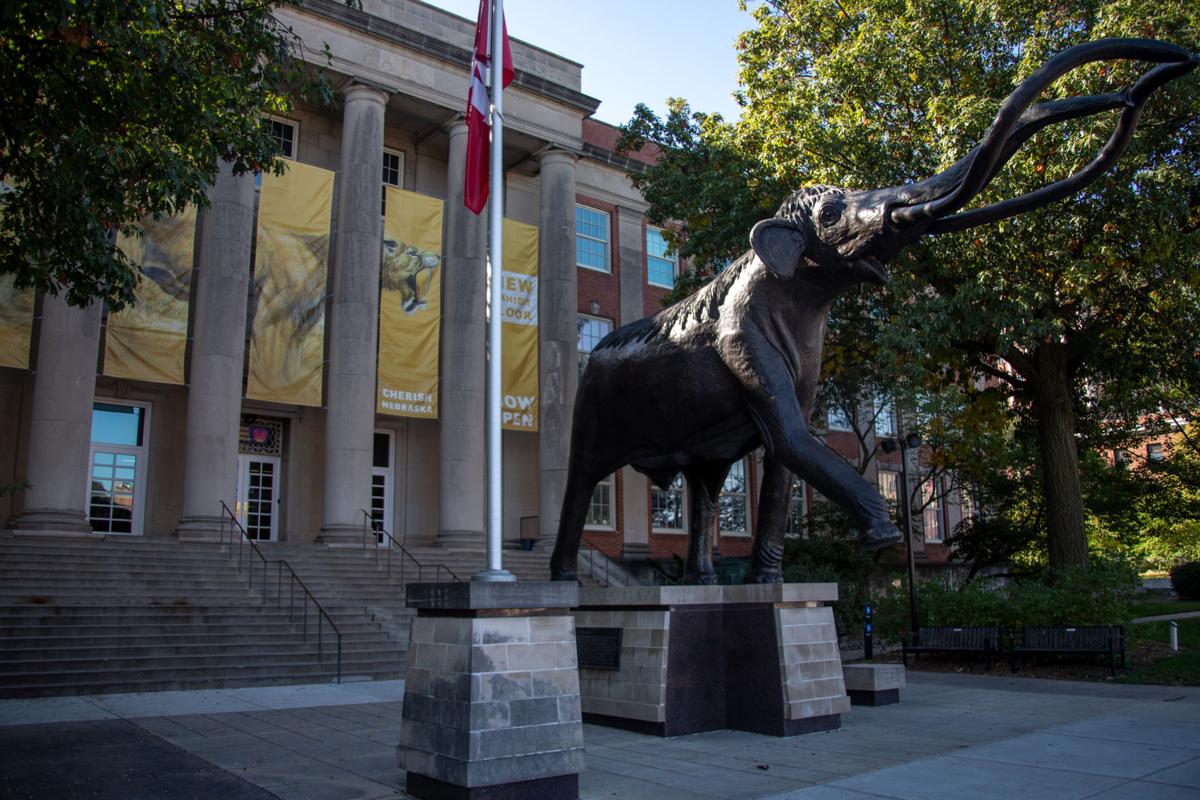 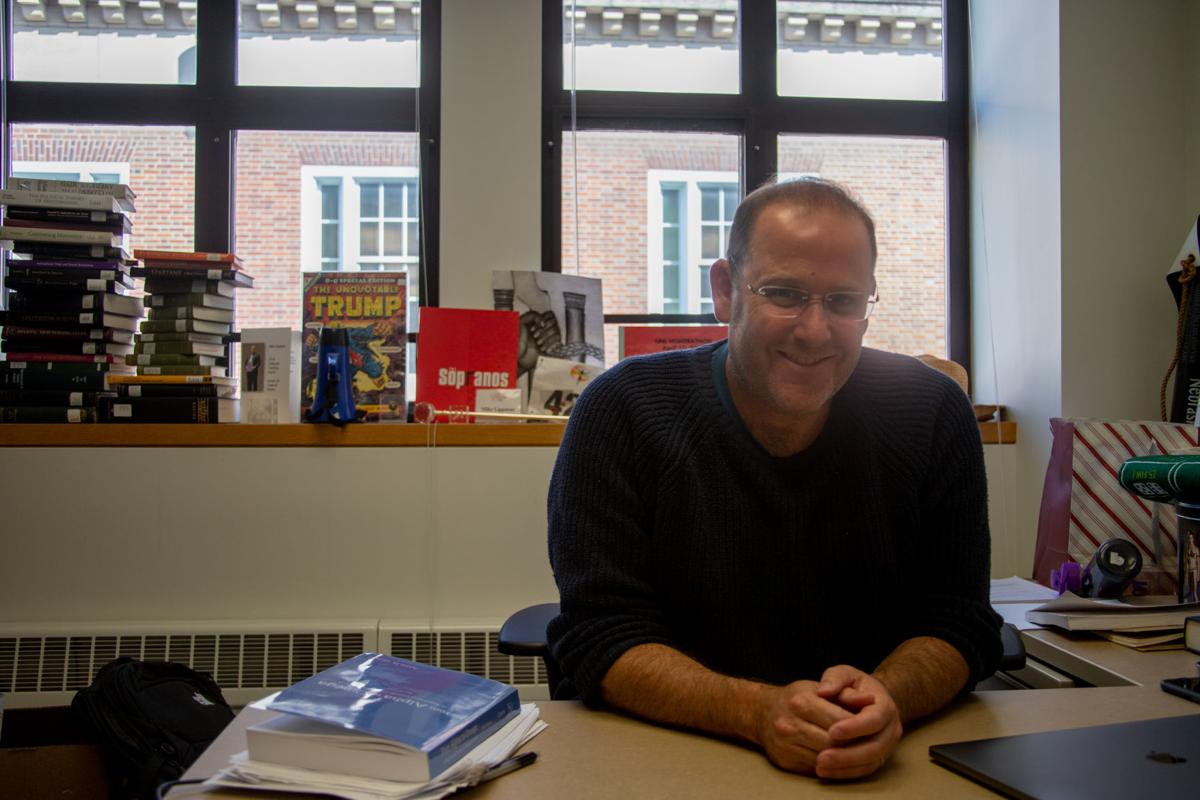 Associate professor of practice classics and religious studies Michael Lippman poses for a photo in his office in Louise Pound Hall on Wednesday, Oct. 16, 2019, in Lincoln, Nebraska.

As a part of our initiative called Curious Cornhuskers, an anonymous reader asked the Daily Nebraskan, “Will there be a campuswide Halloween party? Why or why not?”

For University of Nebraska-Lincoln students, there will not be a campus-wide Halloween party. However, The Daily Nebraskan compiled a list of Halloween-themed events on campus and around Lincoln to satisfy any hankering for a spooky shindig.

Nebraska State Patrol, Lancaster County Sheriff’s Office, UNL Police Department and Lincoln Fire & Rescue will serve candy to children out of their supernaturally decorated cruisers. Along with many other family activities, this is a likely hit for any families looking to have a fun, Halloween-themed night.

Looking for an activity that can be engaging and also educational? Morrill Hall will host activities such as trick-or-treating, virtual reality games, digging boxes and opportunities for attendees to learn about fossils from UNL’s paleontology researchers. Costumes are encouraged; however, masks or costumes that obstruct the view of the face are not allowed.

The LGBTQA Resource Center will host its “Night of the Living Drag” fall drag show in the Nebraska Union Centennial Room. The show will feature a fashion show and a lip sync battle. The event is free, but tipping the performers is encouraged.

Lincoln’s 1867 Bar will host a Halloween costume party with performances by Vintage Youth, The Low Set and Could Be Cursed. The party and show are $5, and it is a 21+ event. Doors to the venue open at 7 p.m. with music beginning at 8 p.m.

Students can join the Department of Classics and Religious Studies’ live battle reenactment of the Battle of Actium on the Nebraska Union Greenspace. The battle reenactment is a tradition the department has been putting on for the past six years. Anyone can join the battle, and costumes are encouraged. After the battle, there will be a costume party for the college students in the Union which will include food and drinks.

If Lincolnites find that Party City’s prop pirate swords and faux bloody knives are lacking a certain sharpness, they can stop by Craft Axe Throwing’s Halloween Party for a chance to impale something of their own — even if it is just a wooden target. The event features a costume contest, games, prizes and more all encompassed in a temple of flinging hatchets located on 1821 N St.