You are the owner of this article.
Edit Article Add New Article
1 of 9 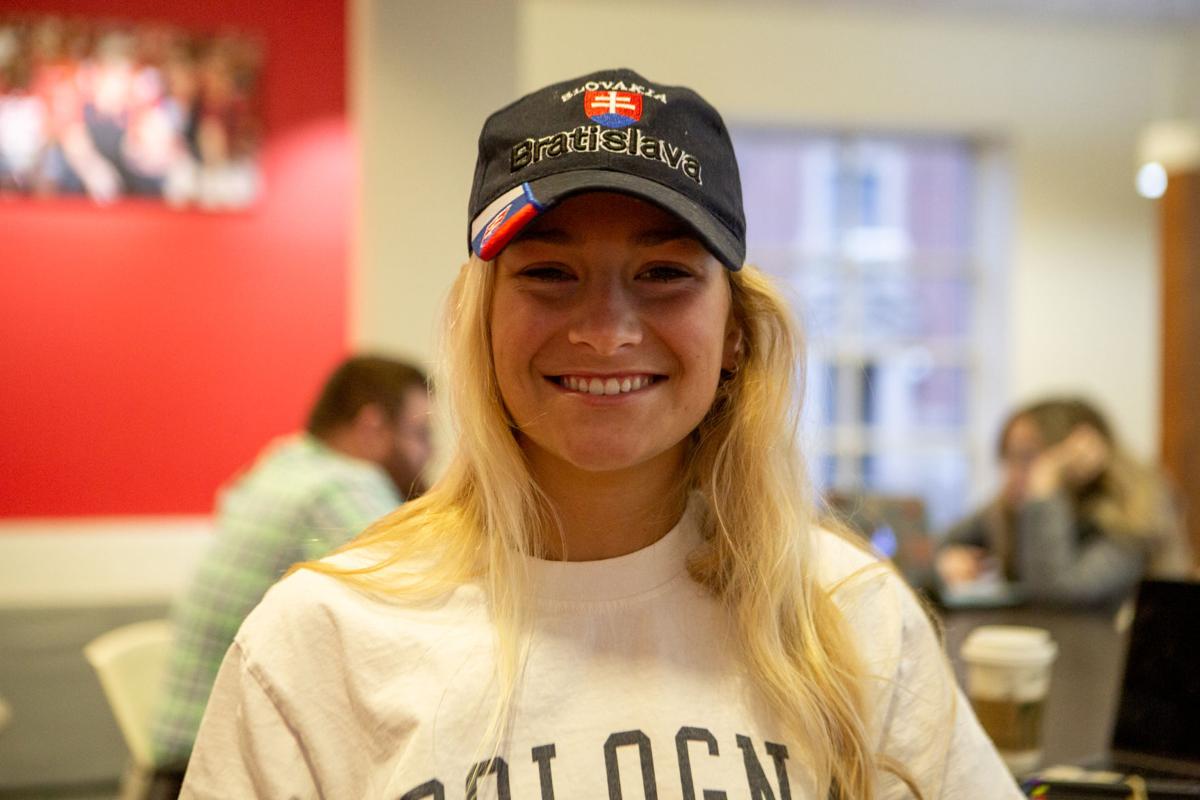 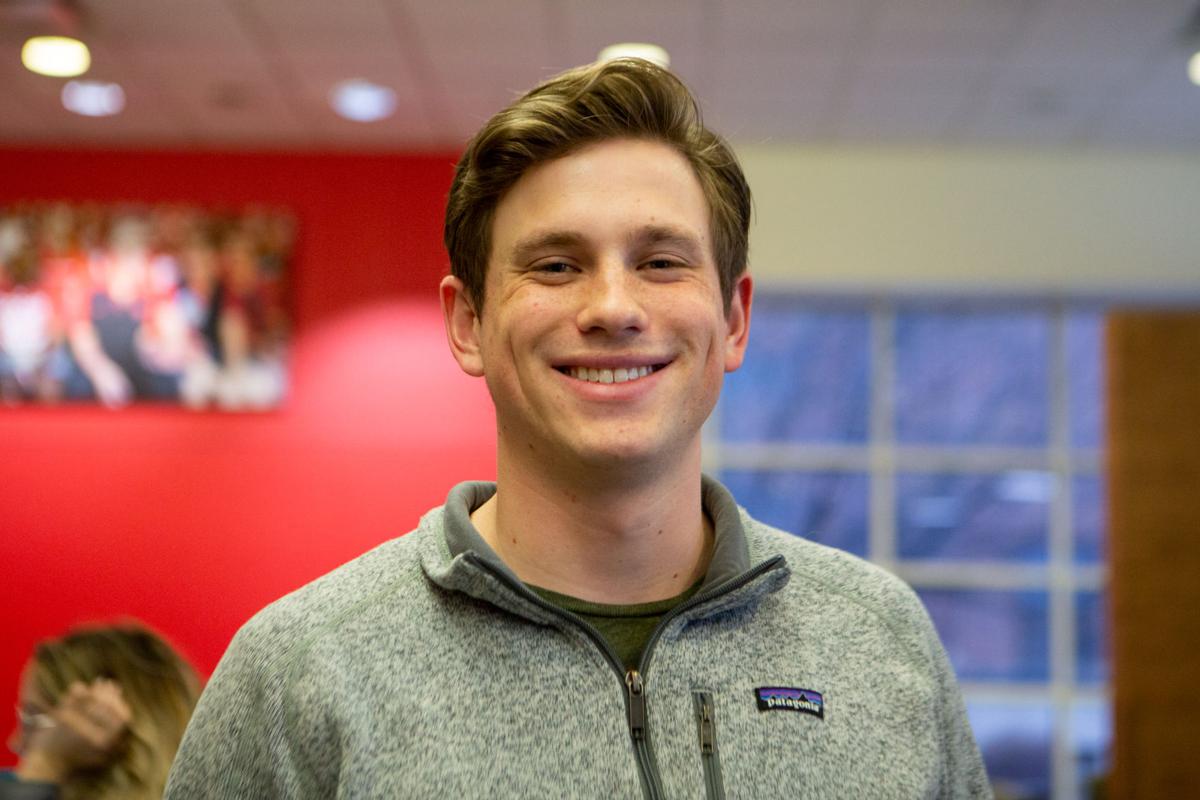 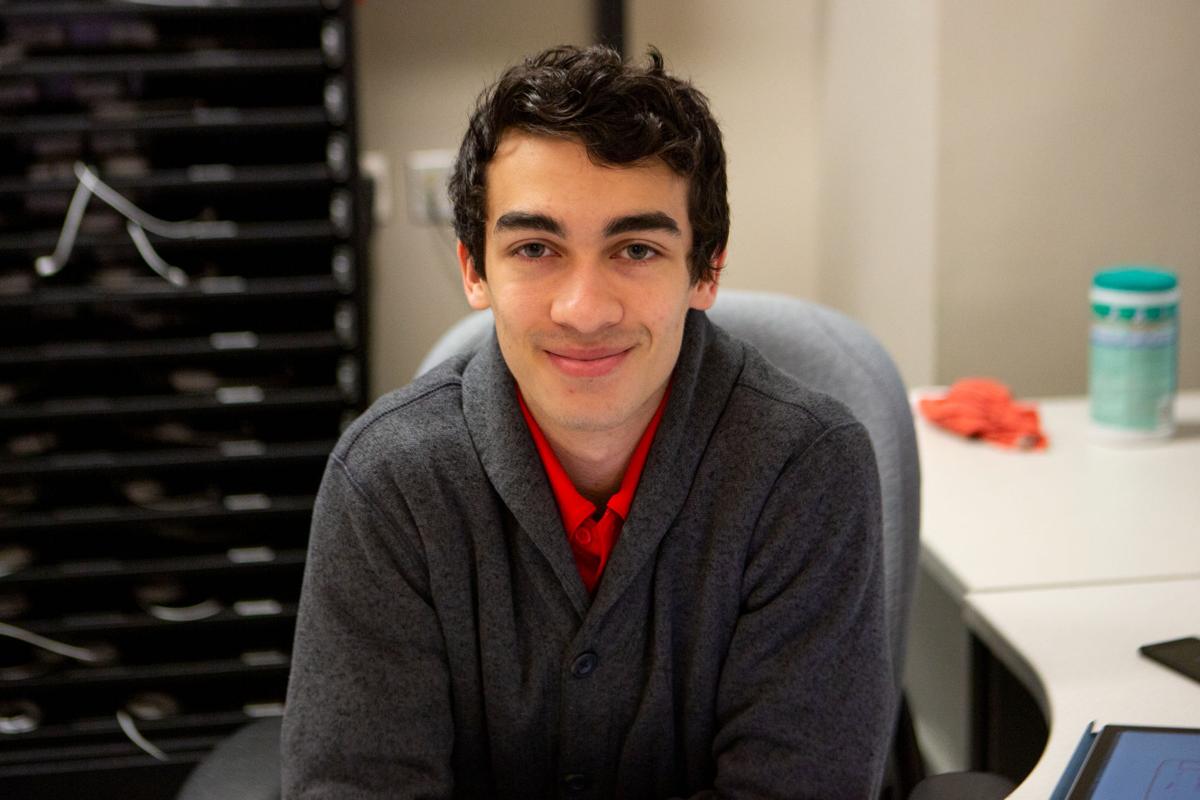 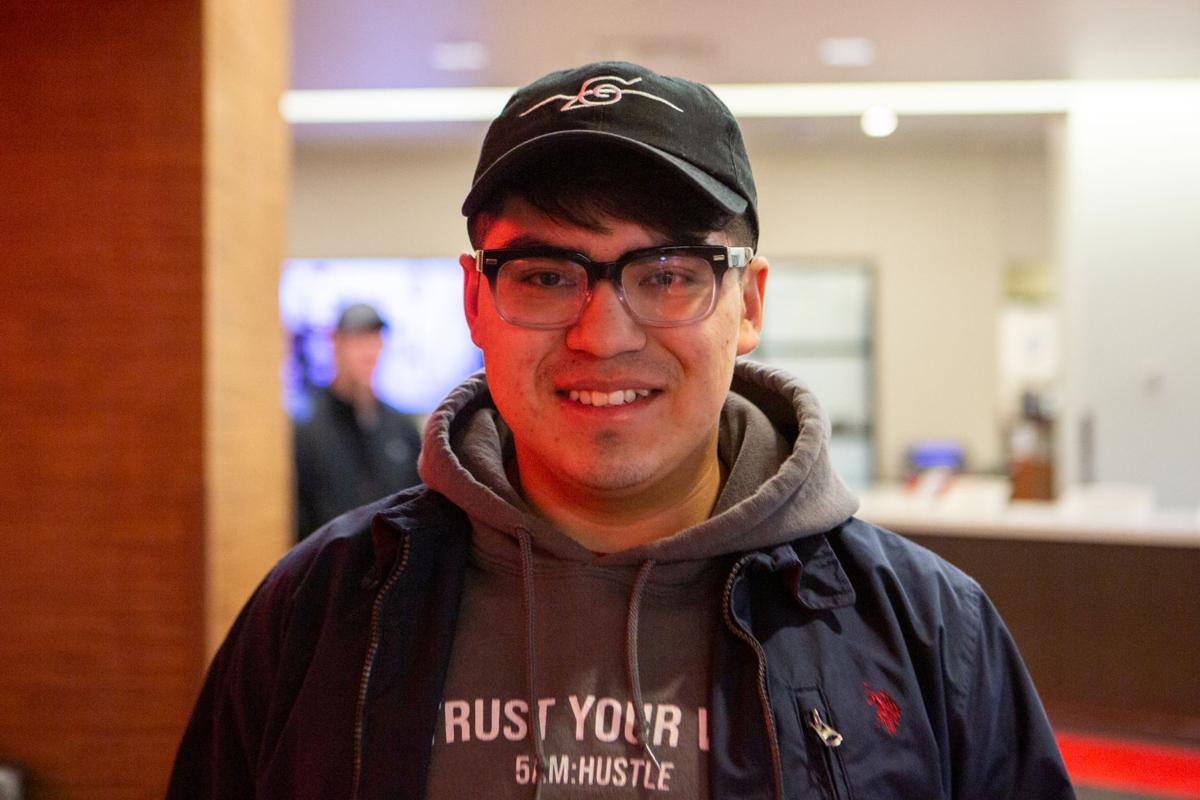 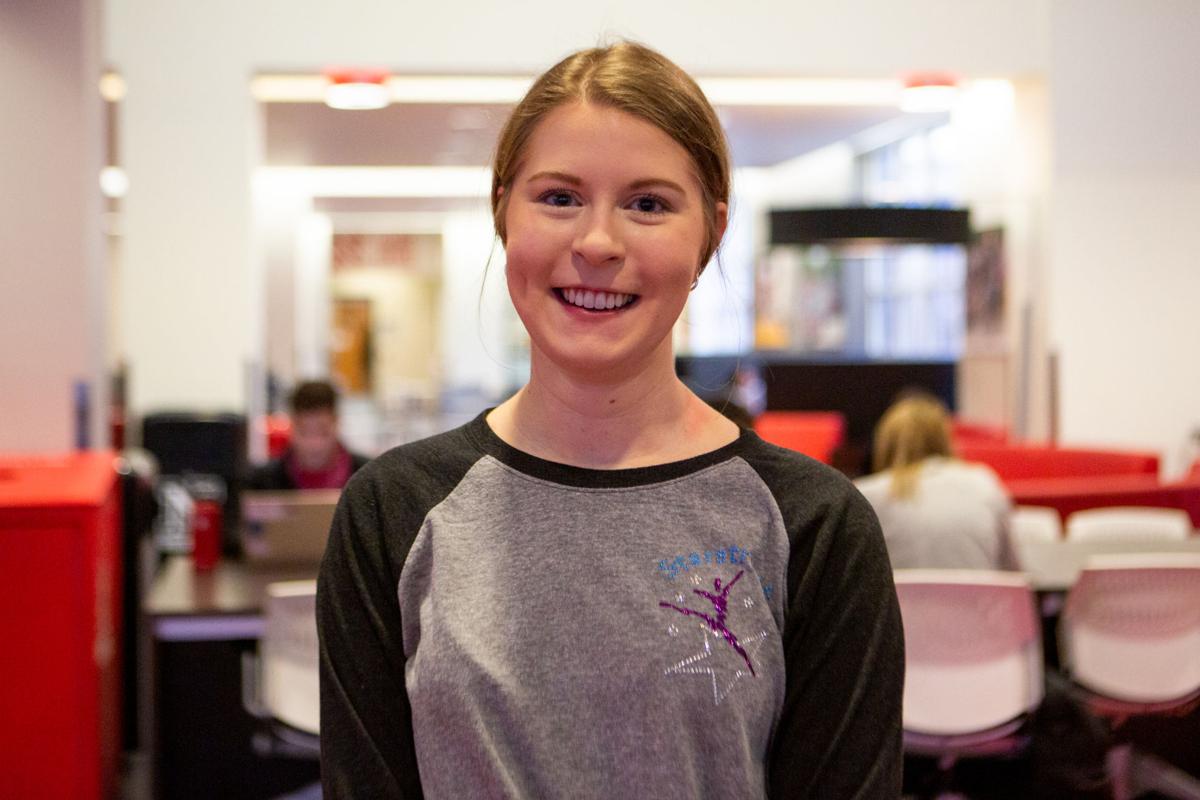 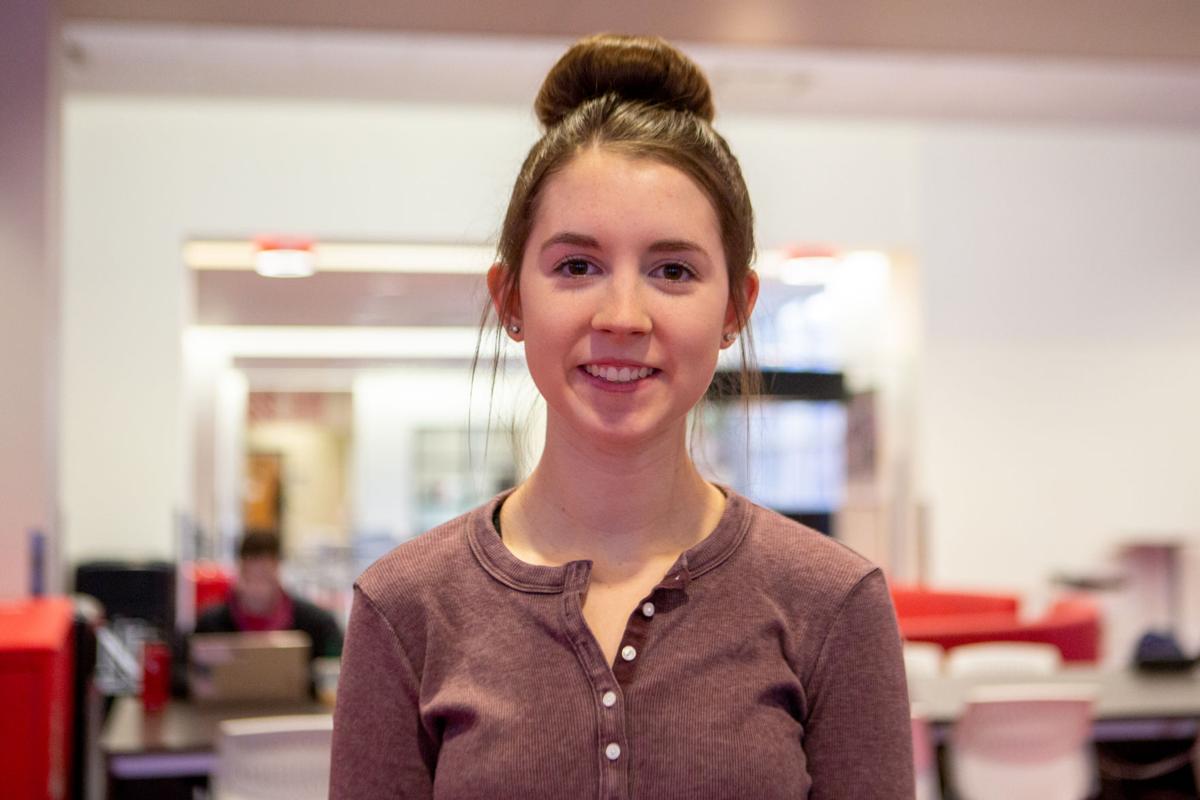 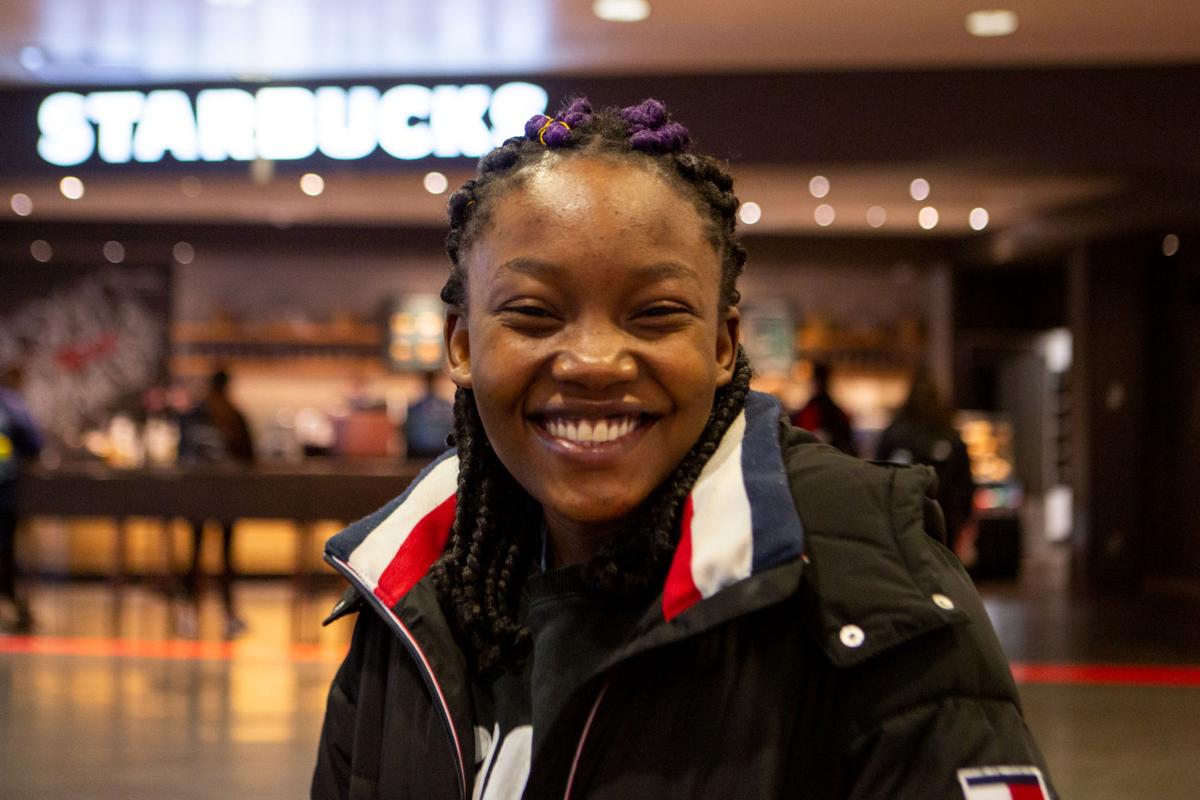 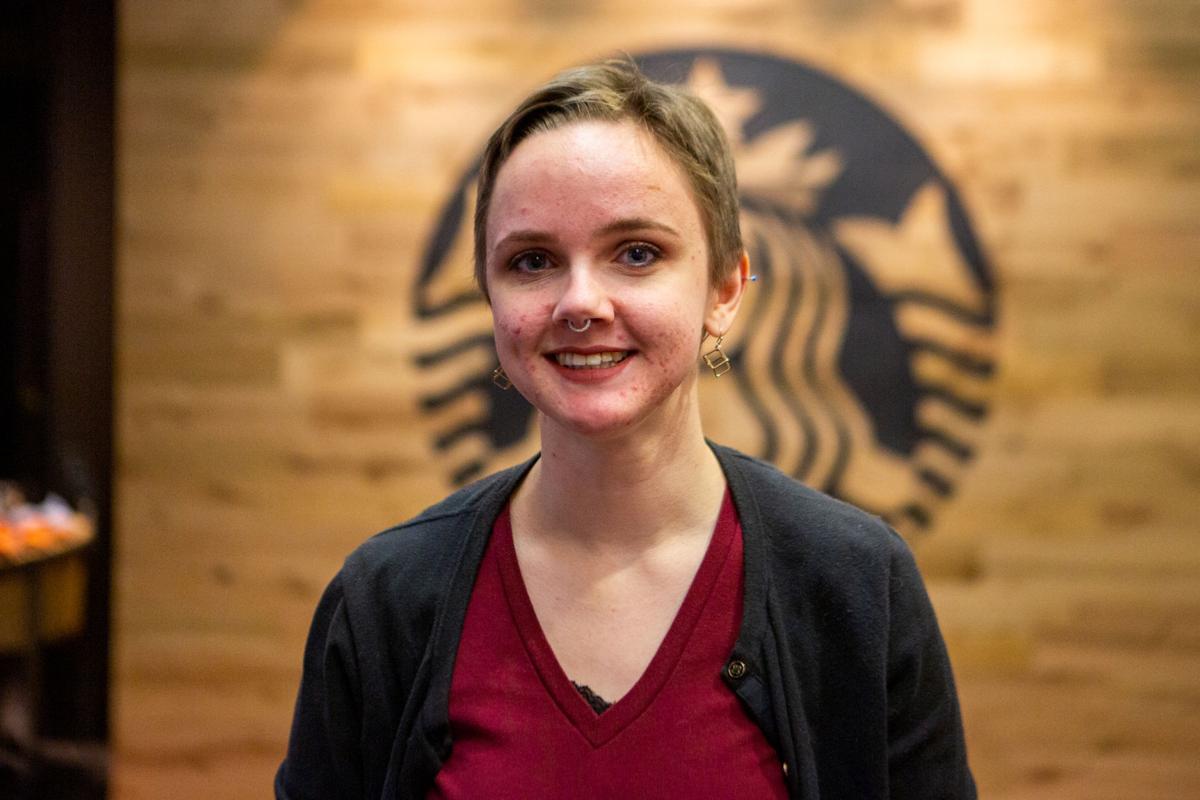 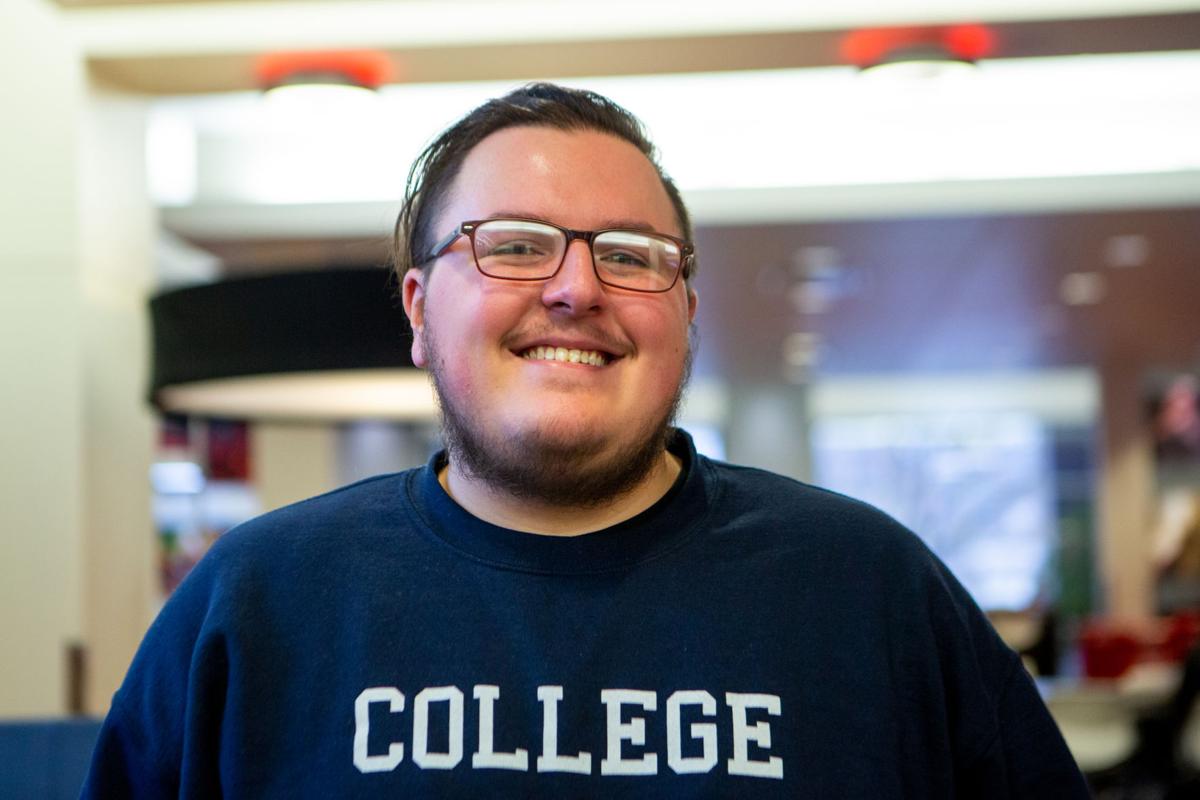 As part of our initiative called Curious Cornhuskers, an anonymous reader asked The Daily Nebraskan, “Is there a reason why the food from Cather tastes better than most of the other dining halls?”

As far as which eatery is objectively superior, the answer is up for discussion. The varied dining centers have sparked debate among hungry Huskers about which kitchen does it best — some prefer the multicultural selection of scrumptious platters in Selleck while others enjoy the modern atmosphere and satiating cuisine provided by the university’s newest eat-in, Cather.

To settle the age-old debate, The Daily Nebraskan asked students, “Which dining hall do you prefer?”

“I really like Selleck because of the noodle bar, but I think the World’s Fare part of Harper is the best … I’m kind of biased toward Harper because I live up there. I don’t know, it’s just ease of access I guess, but Harper is definitely the best.”

“I tried grapefruit [at Cather] for the first time in my life. I [had] never had grapefruit before … grapefruit is bad.”

“Cather, it looks expensive. It’s beautiful and the food is good, and I get to not see as many people as I would see in Harper … Harper is too full.”

“I liked [Cather-Pound Dining Hall], but that’s gone … I was there for one year when they built [Cather], so I guess that was my favorite.”

“I lived in Abel, so I liked the Abel-Sandoz dining hall because I didn’t have to go outside. I liked the soft serve ice cream.”

“I liked Harper and Cather more because they have more variety, and it changes different days.”

“Selleck, they have a lot of different variety culture-wise, and it’s usually pretty varied. All the other ones are kind of a little less diverse.”

“Selleck for sure. They have good mac and cheese and a lot of options compared to some of the other ones.”

“Selleck. They have more variety than the other dining halls.”