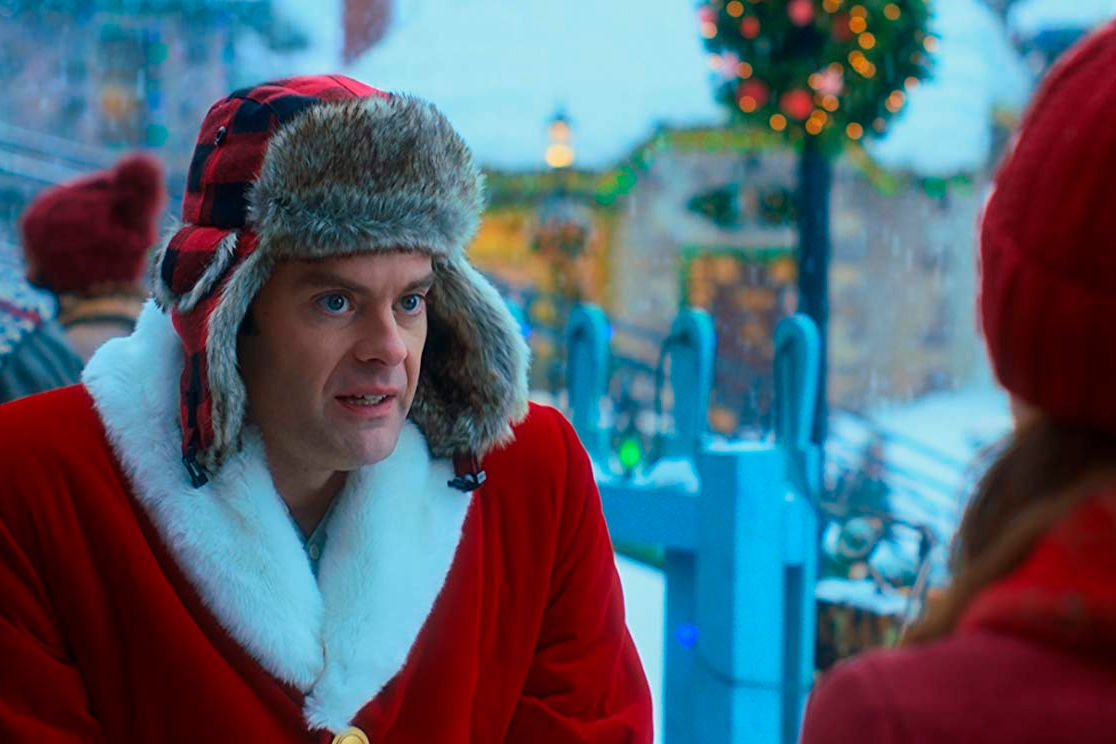 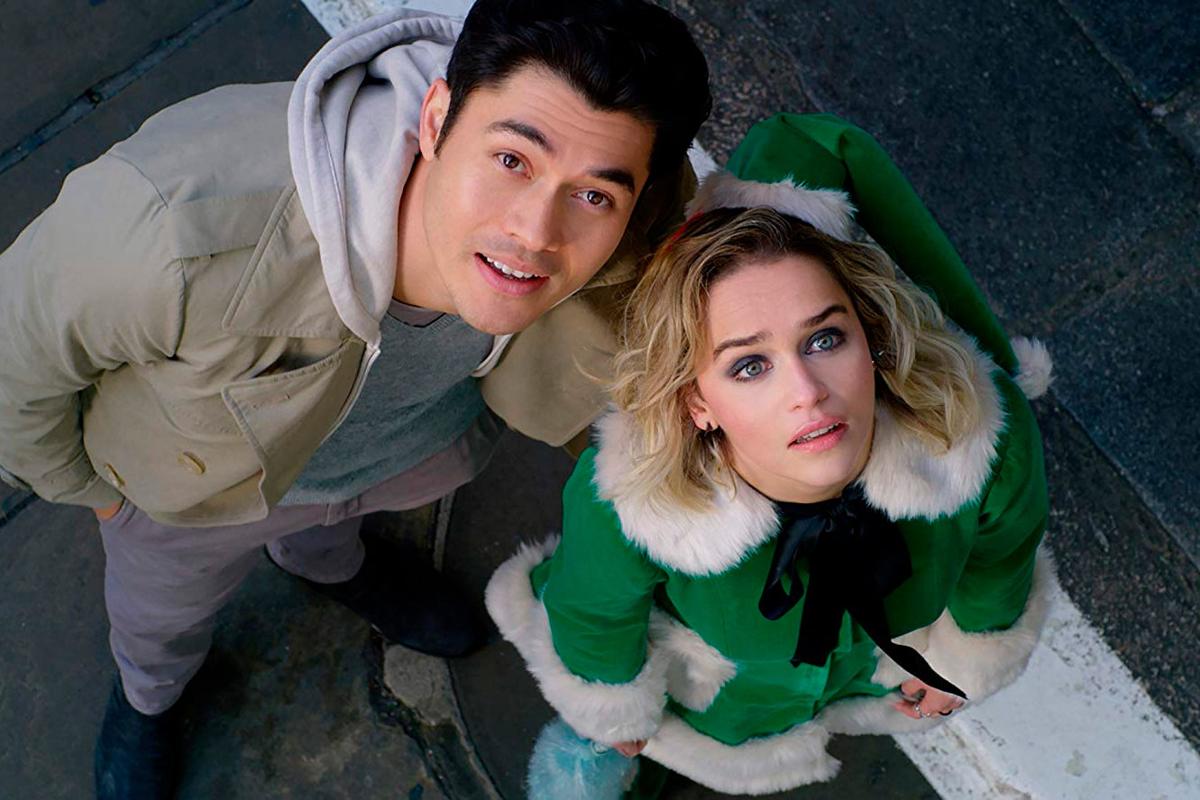 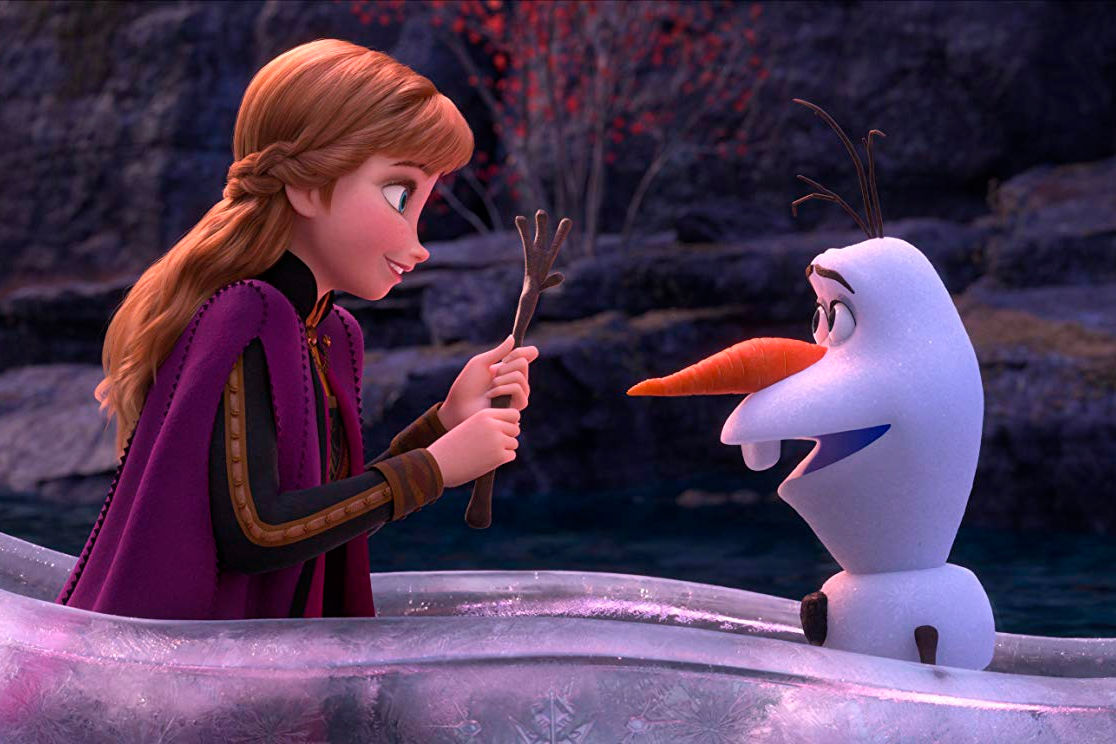 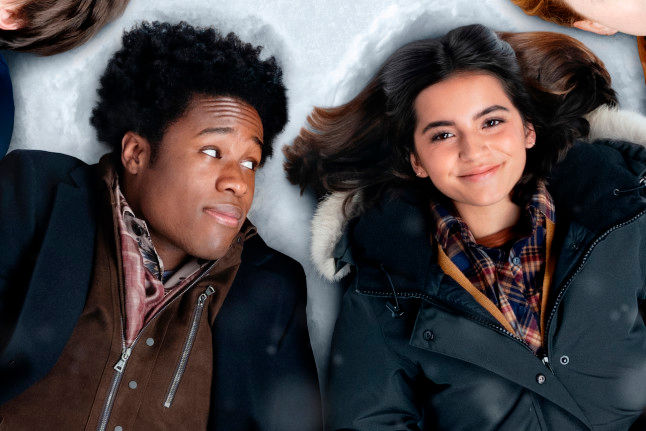 Mariah Carey officially gave the world permission to start celebrating Christmas, which means it’s time to start watching the newest Christmas movies of 2019. Tired of watching “Home Alone” or “The Santa Clause” for the 100th time in a row? Here are the newest binge-worthy Christmas movies that will help holiday fanatics get into the spirit of the season.

The classic women-saving-the-day scenario stands out in “Noelle,” which follows the daughter of Kris Kringle, Noelle Kringle, as she assumes Santa’s duties on Christmas. Bill Hader (Barry, Saturday Night Live) and Anna Kendrick (Pitch Perfect, Scott Pilgrim vs. the World) play siblings Noelle and Nick Kringle. Noelle must save Christmas as Nick walks out on the job his father had passed down to him. The film twists every other Christmas movie around, allowing a woman character to take over Christmas. The whole family can get together and enjoy the force of humor it brings as a Disney+ original.

Christmas wouldn’t be the same without a classic romantic comedy, and “Last Christmas” brings just that in a fresh package. The movie brings two powerhouse actors together. From “Game of Thrones” comes Emilia Clarke who plays Kate, a likable scatterbrain, and Henry Golding, the charismatic co-star of “Crazy Rich Asians” who plays Tom, a stranger Kate keeps running into. What makes this film so special was that it was based on the song “Last Christmas” by the 80s pop duo Wham! George Michael, one of the lead singers of the group, gave his support to the project, but passed away suddenly on Christmas day in 2016 and never got to see the finished piece. The film doesn’t let his legacy die, adding little glimpses of Michael on jukeboxes and posters throughout the movie. In addition, 15 of his songs are included on the official soundtrack.

Prepare to have songs stuck in your head on repeat for the next week after watching “Frozen 2.” This animated film is the follow-up to the wildly-successful 2013 effort, “Frozen” which followed Queen Elsa as she used her magical powers to turn her village into an eternal winter wonderland. With help from her sister Anna, a mountain man, his playful reindeer and a snowman, she sets out to change the weather conditions back to the standard seasonal schedule. The new film, which takes place three years after the incident, showcases the same loveable characters who embark on a journey to find the origin of Elsa’s magical powers. The movie stands out for its fresh batch of catchy songs, vocal performances and animated visuals. The reputation of the first film allowed the sequel to achieve the highest all-time worldwide opening for an animated movie. It can be seen in theaters across the country now.

Based on the young adult novel “Let It Snow” by Maureen Johnson, John Green and Lauren Myracle, this dramatic romantic comedy of the same name can be streamed on Netflix. The story is based in a Midwest town where a Christmas Eve snowstorm brings a group of high-schoolers together as they find their friendships turning into love interests. What makes this Christmas film stick out more so than others is that it delves into many scenarios that anyone who was once a teenager could relate to. From dealing with anxiety to falling in love with a best friend to navigating being in the LGBTQ community, the film is a multi-faceted Christmas tale that maintains a surprising amount of pertinence.

With many Christmas movies vying for attention each year, it’s hard to broaden the limited selection that continues to show up again and again on the Hallmark channel. Christmas is a time to enjoy with loved ones, and holiday movies are a sure-fire way to bring everyone together. There are always the iconic classics such as Will Ferrell’s performance in “Elf” and Jim Carrey as “The Grinch,” but with new Christmas movies come new Christmas memories.