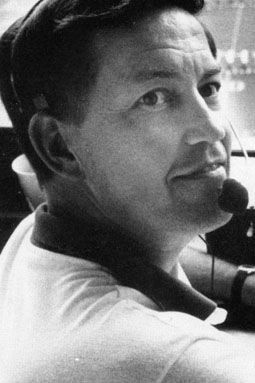 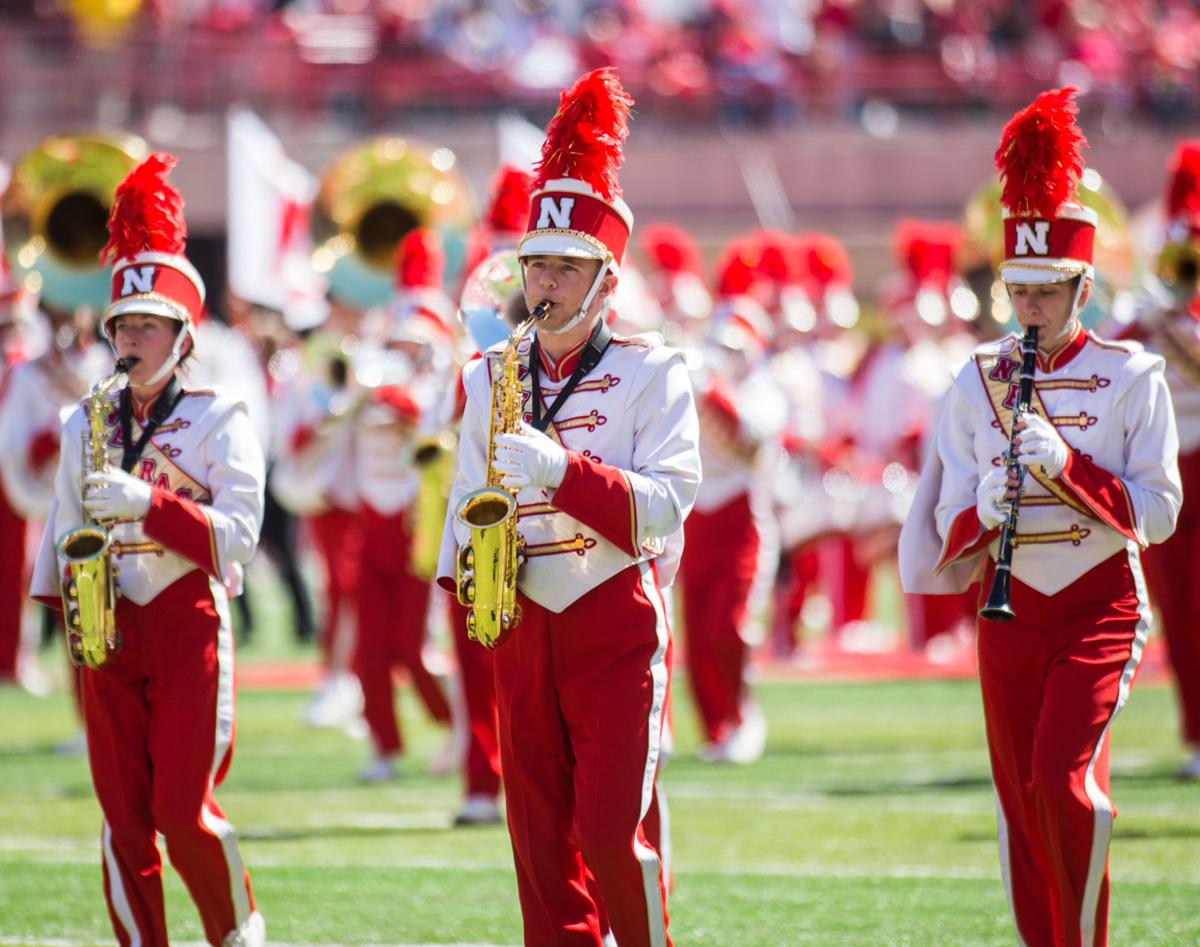 There truly is no place like Nebraska, especially on game day. As fans enter Memorial Stadium, they know they’re suddenly part of something bigger than themselves; something that includes closely held traditions and perfected pageantry.

Mike Veak made that intrical announcement over the last decades, serving as that voice of the Cornhusker Marching Band for 30 years, and in many ways defining the position. He recently passed away on June 15, 2017, and is remembered for his enthusiasm, commitment and inspiration to Husker football.

Anthony Falcone, associate director of bands at the University of Nebraska-Lincoln and director of the Cornhusker Marching Band, said he remembers Veak as a kind and generous person whose love for the band and Husker football was reflected in his work.

“Many of our alumni have commented since his passing that his intonation of ‘The Pride of All Nebraska’ used to fill them with spirit and pride as they performed, and still does to this day as they recall it,” Falcone said. “They get the same goose bumps.”

Falcone said Veak’s inflection was unique and the clarity of vocal tone would ring out in Memorial Stadium.

His announcing career made him memorable to fans on game day, but Veak also touched thousands of lives as an educator.

After graduating from UNL with a master's degree in music education and a major in pipe organ, he taught instrumental music for 38 years. He is also recognized as a member of the Nebraska Music Educators Association Hall of Fame, and a recipient of the Donald Lentz Award, the highest and most prestigious award available to a band director in Nebraska.

The current voice of the band, Nolan Schmit, was a former bandsman in the early ‘90s and remembers how Veak inspired him to pursue the position. He said he now knows first-hand how significant the voice is to the pageantry and tradition of game day and feels privileged to be a part of it.

“It was a thrill to hear Mike Veak's voice over the loudspeakers when I marched and I had thought, at the time, that it would be a wonderful experience to someday serve as the ‘voice’ of the band,” he said. “[I] have always held a deep respect for the band, its leaders and alumni.”

Although Schmit brings his own unique style to the position, he recognizes what he’s learned from Veak’s approach.

“You could always count on [him] to provide a consistent foundation,” Schmit said. “He didn't vary things and wasn't unpredictable. That's important in this role and I try to do the same thing.”

Rose Johnson, the band’s administrative technician who has worked with the band for nearly 40 years, remembers Mike as a “wonderful” role model for all of his students and co-workers.

“I think the most memorable thing about him was that he was very kind,” Johnson said. “He also had an incredible memory for names and faces. He remembered and kept track of former students and members of the marching band and would send them congratulatory messages on their birthdays, anniversaries or after special accomplishments in their lives or careers.”