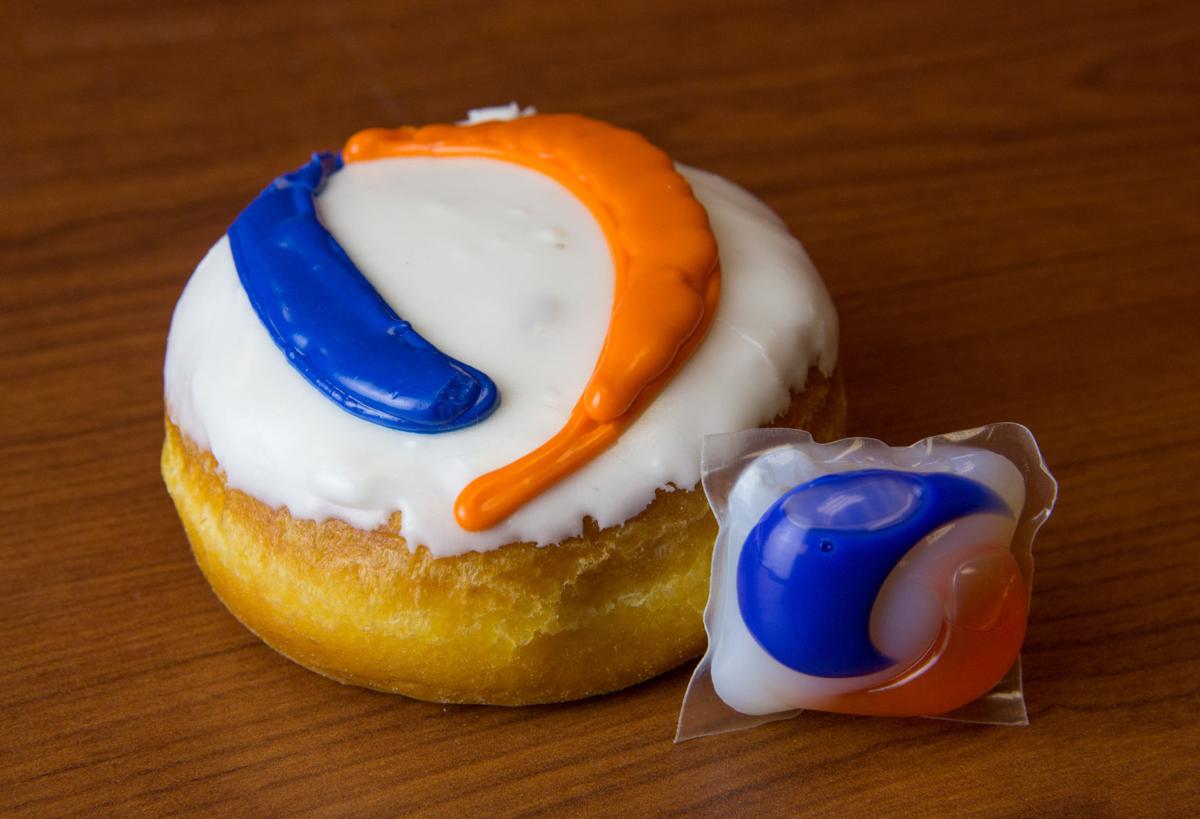 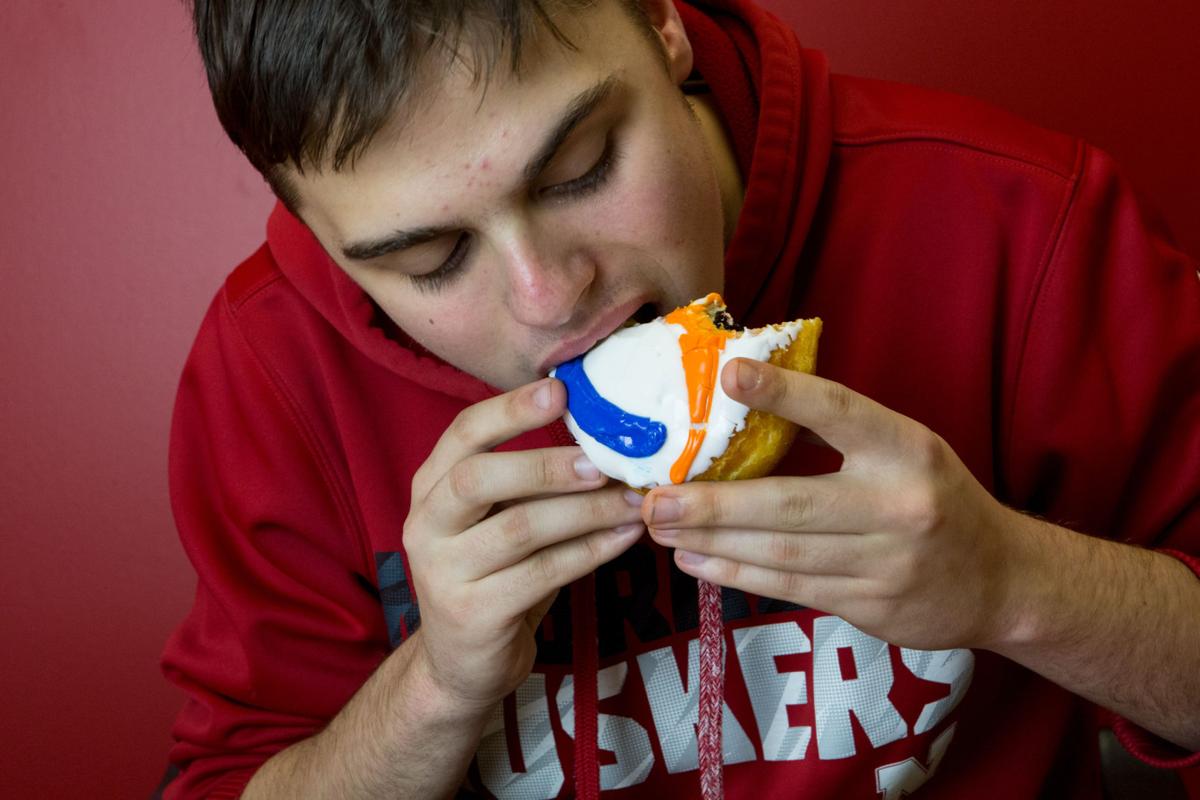 It’s safe to say the Tide Pods meme has gotten out of hand.

The popular laundry detergent has been a source of controversy the past few weeks, as people have, for some reason, started consuming the product. It all stems from a joke that the pods look like candy, therefore appear edible and tasty.

This has birthed many popular memes, like this viral CollegeHumor video from last summer and humorous images of Tide Pods being photoshopped into food packaging or being eaten by cartoon characters. Some restaurants are even starting to create menu items based on the joke, like Lincoln donut shop Hurts Donut.

It has also given rise to a “challenge” in which people on the internet dare each other to eat Tide Pods. The American Association of Poison Control Centers reported that in the first few weeks of 2018, their centers have already received more calls than they did in the entirety of 2017, which they blame on this challenge.

While nobody has died from the challenge as of this article’s publication, the ramifications are being seen beyond sending some dumb teens to the hospital.

Tide has had to release multiple statements, most notably a video featuring New England Patriots tight end Rob Gronkowski, on how eating Tide Pods is obviously a bad idea. YouTube has been removing videos featuring the challenge and age-restricting comedy videos about Tide Pods, including CollegeHumor’s video.

Even stores like Walmart and Walgreens have started locking up the pods in their stores, so employees have to unlock them before they can be purchased.

I understand why these stores would lock these products up like they lock electronics. They don’t want a lawsuit on their hands. However, to anyone with half a brain, it should be understood that eating laundry detergent is a bad idea.

But what if you could eat Tide Pods without actually eating anything poisonous or potentially deadly? Hurts Donut in Lincoln has come to the rescue.

The always-open donut shop posted this photo on social media yesterday, showing off a donut based on the “forbidden fruit” known as the Tide Pod. It quickly went viral, gaining over 3,000 likes and over 1,800 shares at the time of publication. Once I saw the photo, I planned on heading to Hurts to see if this donut was actually available to buy and if it was any good.

And while I can’t say if it tastes like the real thing, the Tide Pod-based donut at Hurts was pretty darn good.

The first thing that stuck out to me about the donut was its weight. The donut was stuffed with jelly, making Hurts’ already-large donut even larger. While the real thing was not as pretty as it looked on Facebook, the donut definitely nails the look of a Tide Pod, with its blue and orange stripes meeting in the middle on a white background. I especially liked how the stripes curved like on the actual pod; it was a nice touch of detail.

It’s also an interesting concept, as it’s a jelly donut with frosting on top. That’s not something you see on a typical jelly donut. Part of the fun of the donut is that the filling is a mystery and varies from donut to donut. My filling tasted like grape, which brought me back to my childhood of grape jelly sandwiches.

The vanilla frosting mixed well with the grape jelly on the inside, adding another layer of flavor. The distinct flavors of both the vanilla and the grape combined for a unique and tasty donut beyond the laundry pod gimmick.

Even just holding the donut covered my fingers with frosting. For how much jelly is stuffed into the donut, it’s a little fragile and runs the risk of completely collapsing if you squeeze it too hard. If you want to enjoy the “forbidden fruit,” you should probably grab a few napkins or bring some from home.

The donut is also pretty filling, which makes it a much better breakfast alternative than the item it’s based on.

Hurts Donut did an excellent job of turning an internet meme/controversy into a creative and fun menu item. It makes me look forward to whatever novelty joke they try and turn into a donut next. I highly recommend buying a dozen or two of these if you have the chance.

Just don’t confuse these with the actual Tide Pods.